Gotion to build facility in Argentina capable of producing up to 60,000 tons of lithium carbonate per year

Gotion batteries produced in Argentina are expected to be used in Germany, India, the United States, Spain and Vietnam, it said. 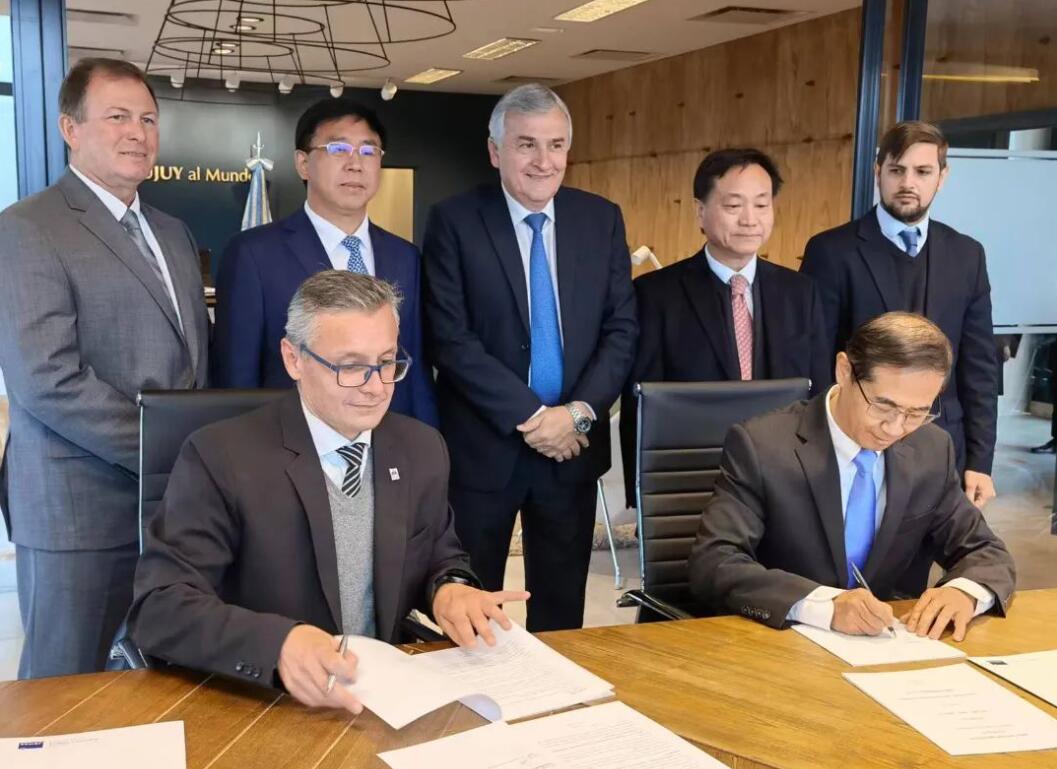 Chinese power battery giant Gotion High-tech (SHE: 002074) has signed an agreement to build a lithium carbonate facility in Argentina, marking an important development in the Volkswagen-backed company's strategic deployment of raw materials.

The company, tentatively named Gotion Jujuy Mining Co Ltd, will plan the construction of a production line for battery-grade lithium carbonate, furthering Gotion's globalization strategy, according to the press release.

The joint venture will establish and operate a refinery for battery-grade lithium carbonate in the Perico Free Trade Zone in Jujuy province, Argentina, for the development and production of lithium carbonate and other related products.

JEMSE will be responsible for the exploration of potential local lithium resources and the provision of other mining rights, as well as the supply of industrial-grade lithium carbonate for the project, while Gotion will provide technical support.

The two parties have also decided to cooperate around the downstream business of the lithium industry, including cathode materials and lithium battery manufacturing, according to Gotion.

In the future, Gotion batteries produced in Jujuy province are expected to be used in the German, Indian, US, Spanish and Vietnamese markets, the company said.

The project will drive the development of Argentina's lithium battery chain and the transformation of its energy matrix, and is an important step in Gotion's globalization strategy, it said.

On May 9, Gotion made an announcement on the Shenzhen Stock Exchange that it had signed a memorandum of understanding with JEMSE online in Anhui, China, for cooperation in the lithium mining business.

JEMSE will provide Gotion with exploration and mining rights over a potential lithium mineral resource of approximately 17,000 hectares and provide it with resource security, according to the announcement.

Gotion is one of China's largest power battery manufacturers, with a 4.92 percent market share in China in May, according to data released earlier this month by the China Automotive Battery Innovation Alliance. 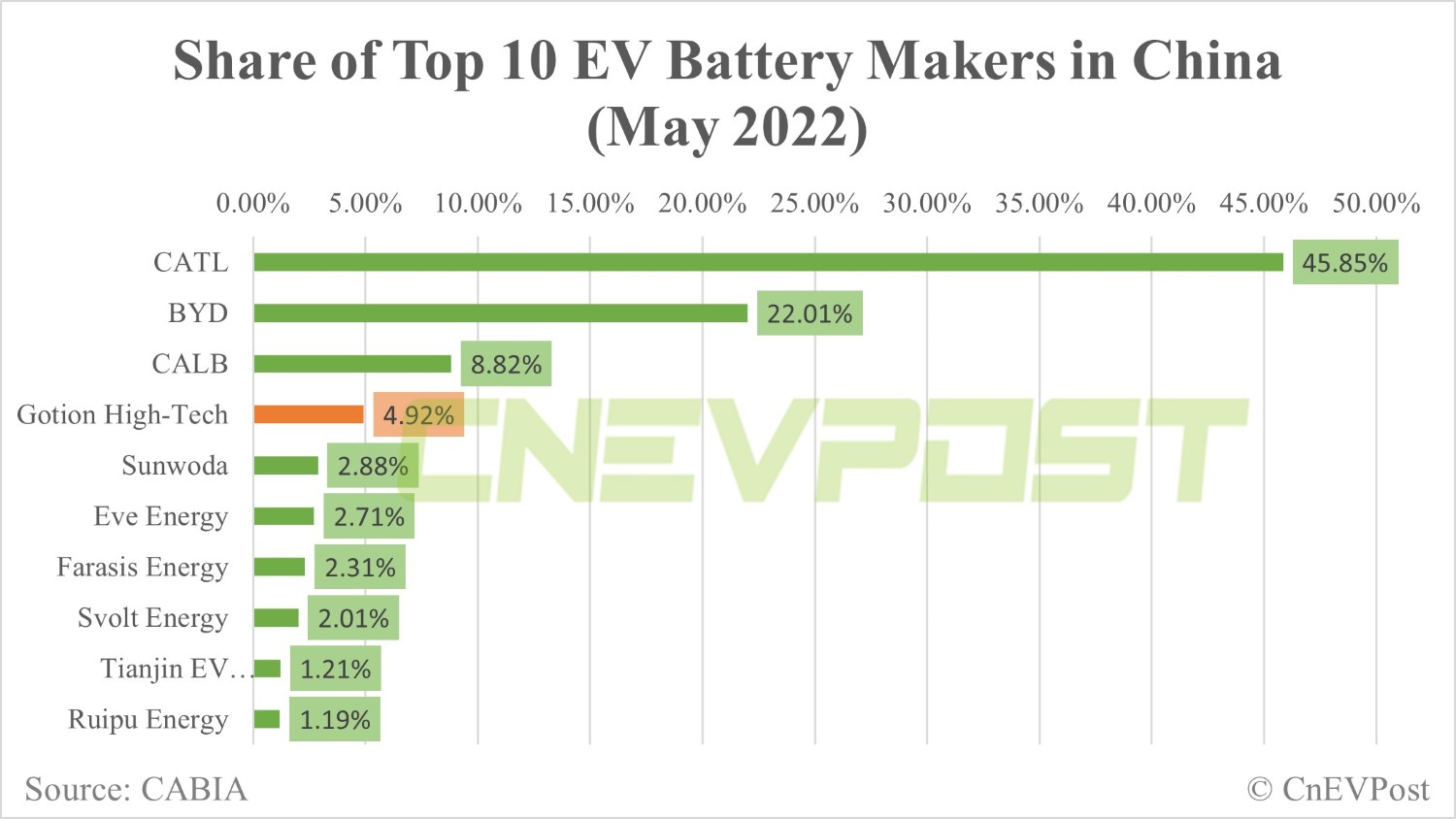