"We feel that the electrification process is accelerating much faster than we thought," said BYD Chairman Wang Chuanfu. 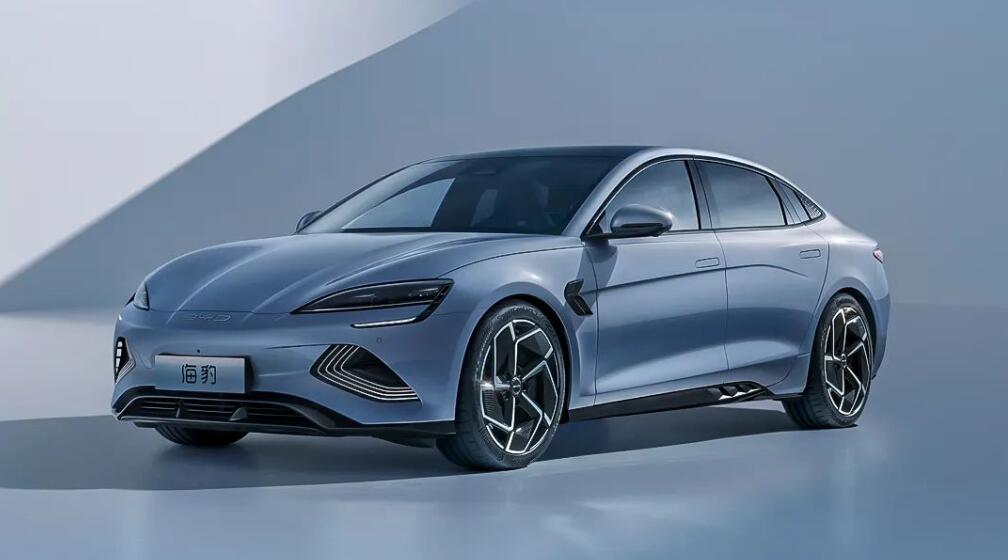 Although China's new energy vehicle (NEV) industry is already growing fast, many may still underestimate its potential, according to BYD's helmsman.

The electrification of the auto industry is accelerating far faster than thought, BYD chairman and president Wang Chuanfu said at the company's annual shareholders meeting on June 8, the official Securities Times reported on Wednesday.

Yesterday's event was the largest number of people to register for BYD's shareholder meeting in recent years, with more than 100 people filling the venue, the report said.

"How big we can grow depends on how much space the market can give. We feel that the process of electrification is accelerating much faster than we thought," Wang said.

Whoever has more resources, a healthy supply chain and product advantages will win the bigger market, Wang added.

BYD stopped production of traditional internal combustion engine vehicles in March in order to fully shift to NEVs. Since March, the company has sold more than 100,000 NEVs for three consecutive months.

Currently, BYD has an order backlog of up to 600,000 units, with a delivery cycle of five to six months, National Business Daily said Wednesday, citing minutes of the shareholders' meeting.

But the minutes came from a brokerage source and its authenticity could not be confirmed, the report noted, adding that BYD did not deny it in response to a request for comment, saying only that it had no relevant information at the moment.

Wang also said the company is currently under pressure in developing overseas markets, but has nonetheless taken out some tight resources to expand into the global electric vehicle market, according to the Securities Times.

BYD's competitors are fuel cars, and it will work with its peers to make the market for NEVs bigger, minimizing fossil energy consumption and achieving sustainable development, he said.