Gotion's power cell production capacity in China is expected to reach 100 GWh by the end of this year.

Chinese power battery giant Gotion High-tech (SHE: 002074), backed by Volkswagen, has added 30 GWh to its production capacity by opening two new sites in China, poised to bring the company's total capacity to 100 GWh by the end of the year.

Gotion's 10 GWh production line in Yichun, Jiangxi province in East China, went into operation on May 30, about a year after it started construction, according to a press release issued by the company today. 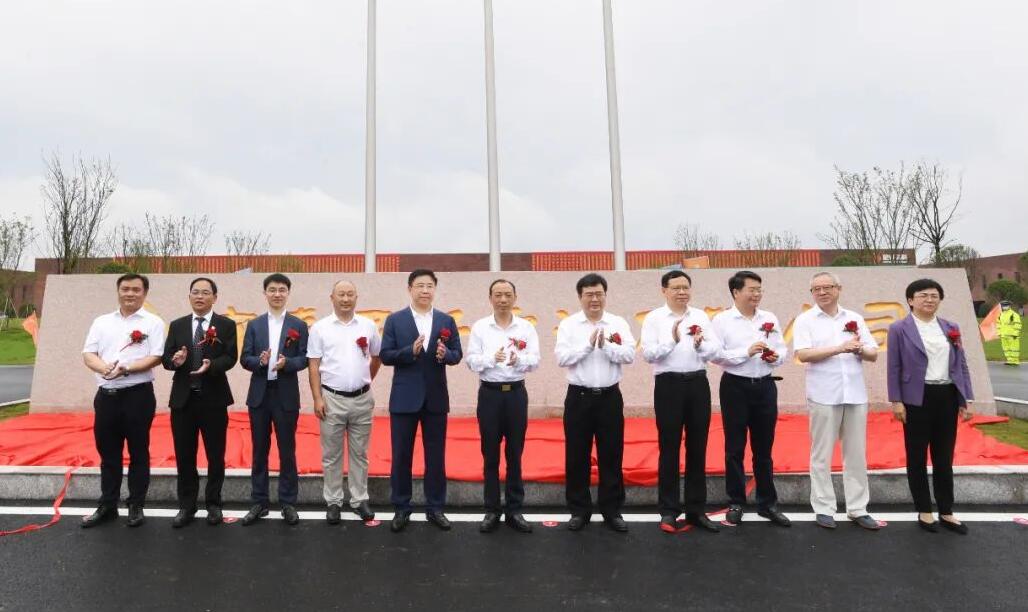 Gotion plans to invest in projects including batteries, lithium carbonate and mining in Yichun and will build a 30 GWh capacity power battery project in two phases, according to the company.

The remaining 5 GWh of capacity will be available by the end of this year, according to the company.

On May 21, Gotion announced that one of its affiliates had won the exploration rights to a lithium mine in Yifeng county, Yichun, in an auction for RMB 460 million ($68.7 million).

In addition to the additional capacity in Yichun, Gotion's 20 GWh capacity project in the Liuhe district of Nanjing, Jiangsu province, East China, commenced production on May 28.

With the gradual release of capacity, the company will increase its capacity in Nanjing to 30 GWh, which will support its goal of reaching 100 GWh of total capacity by the end of this year, Gotion said.

This is Gotion's third project in Nanjing, with a site area of about 480 acres (0.32 square kilometers) and a planned building area of about 220,000 square meters, according to the company.

Gotion signed a contract to build the project in June last year and started construction in October, taking eight months to get the first production line into operation.

In addition to expanding the production capacity of conventional power batteries, Gotion seems to be making progress with new products.

Gotion has developed a ternary lithium semi-solid-state battery with an energy density of 360Wh/kg that will achieve mass production this year, the company said on May 27.

In addition to the 360Wh/kg product, Gotion has already built a prototype sample of a semi-solid-state battery with an energy density of 400Wh/kg in the lab, according to Zhang Hongli, vice president of the company's engineering research institute.

The first generation of ternary lithium and lithium iron phosphate standard cells developed by Gotion and Volkswagen are already in mass production, and the company is currently working with Volkswagen's German team to develop cells for Europe, Zhang said.

Gotion's installed base in China in April was 0.7 GWh, with a market share of 5.31 percent, ranking fourth, according to data released by the China Automotive Battery Innovation Alliance on May 11. 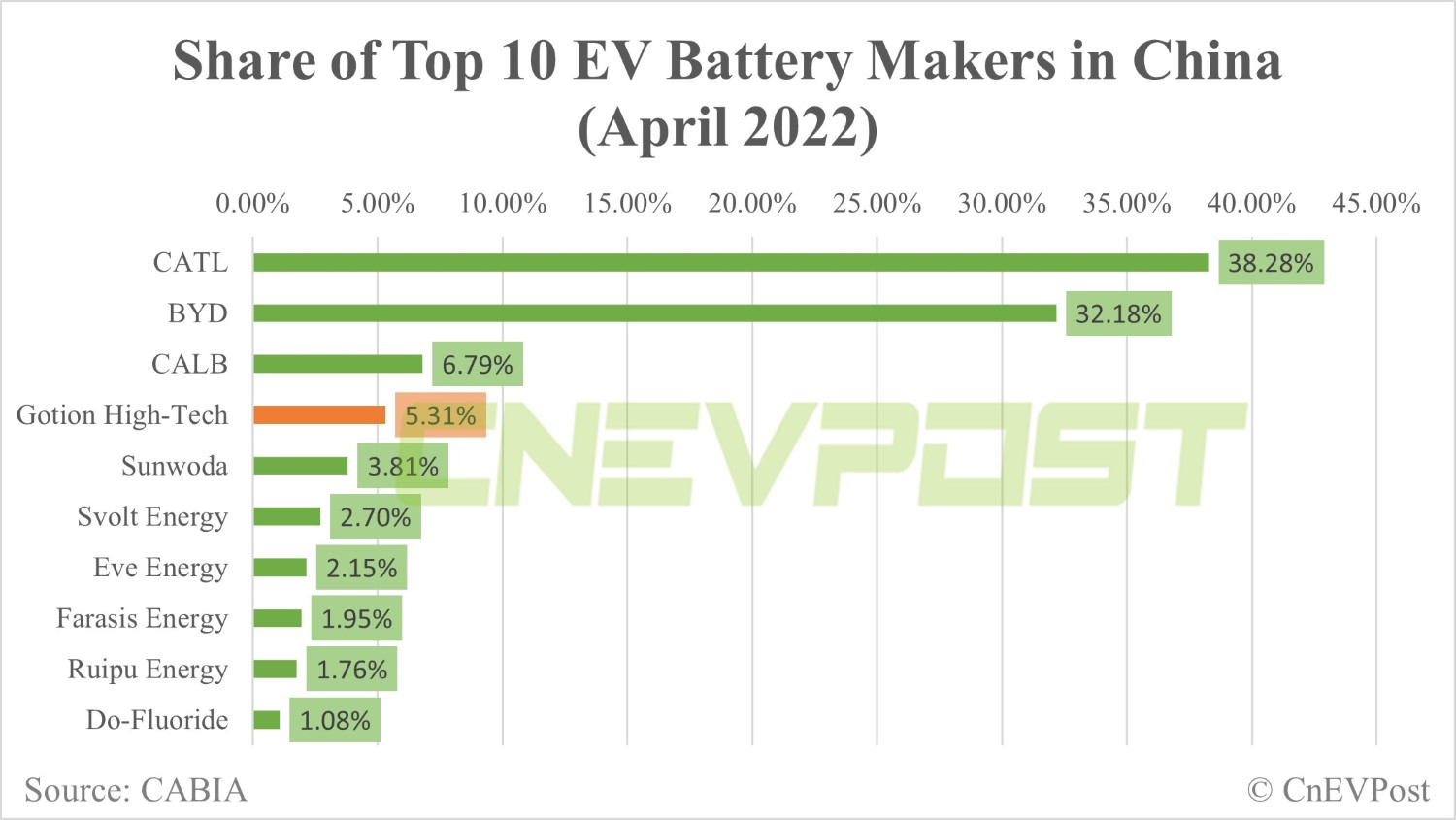