In reviewing Pony.ai's application to renew its testing permit, the DMV found numerous violations in the driving records of active Pony.ai safety drivers. 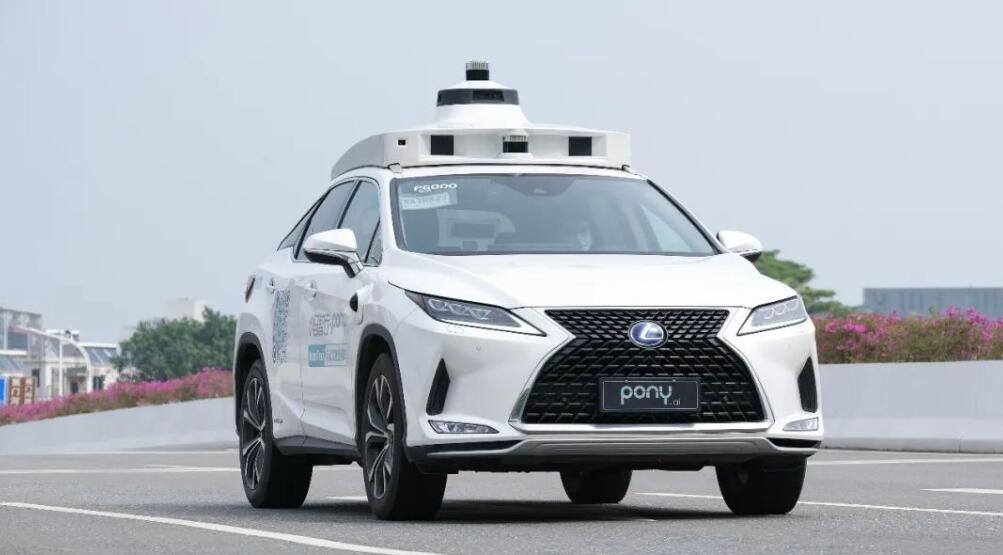 The California Department of Motor Vehicles (DMV) on Tuesday revoked Pony.ai's permit to test its self-driving car technology with a driver for failing to monitor the driving records of the safety drivers on its test permit, according to a report by TechCrunch.

"While reviewing Pony.ai's application to renew the testing permit, the DMV found numerous violations on the driving records of active Pony.ai safety drivers," the report said, citing a DMV spokesperson. Pony.ai had 41 autonomous test vehicles and 71 safety drivers on its permit, according to the report.

"Because of the critical role of safety drivers to facilitate the safe testing of autonomous technology and the need for these drivers to have a clean driving record as established by the DMV's autonomous vehicle regulations, the DMV is revoking the permit, effective immediately," the spokesperson said.

Last October 28, Pony.ai's unmanned car, built on Hyundai's electric Kona, hit a very small road sign on the barrier after completing a lane change when it drove into the middle of the road during testing in Fremont, Bay Area.

In early December last year, several media outlets reported that Pony.ai's name had been removed from the Driverless Testing Permit listing on the DMV's official website as a result of the accident.

"Immediately following the accident, Pony.ai investigated the incident and voluntarily ceased unmanned testing of autonomous vehicles in California," the company said at the time.

After the latest setback, Pony.ai said the company received a notice from the DMV today and is taking a full look at the matter, according to a report from local media outlet 36kr.

Pony.ai was founded in late 2016, and it has R&D centers in Silicon Valley, Guangzhou, Beijing and Shanghai, with local Robotaxi operations.

In late 2019, NIO Capital said it invested in Pony.ai for an undisclosed amount when it announced the completion of a more than $200 million fundraising round.