SAIC Audi's Q5 e-tron SUV goes on sale in China with starting price of about $55,760

SAIC Audi's Q5 e-tron has a pricing range that overlaps significantly with the NIO ES6, but the specs look lower. 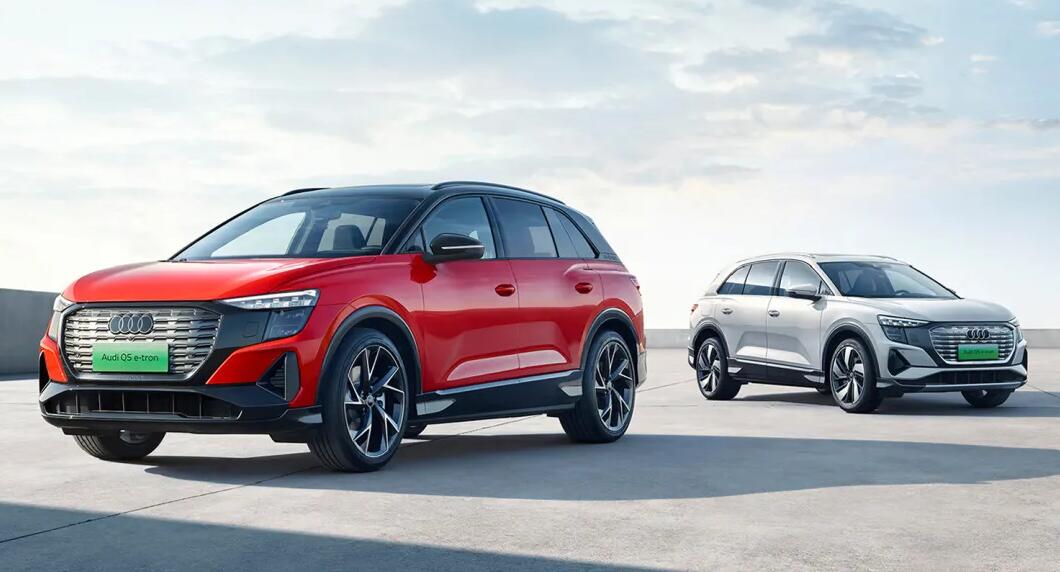 SAIC Audi's first all-electric model, the Q5 e-tron, went on sale in China today, after opening for pre-sale in February.

SAIC is Audi's second Chinese partner after FAW Group to produce cars in the country. The Q5 e-tron is slated to be a luxury mid-size all-electric SUV, based on Volkswagen's MEB platform. 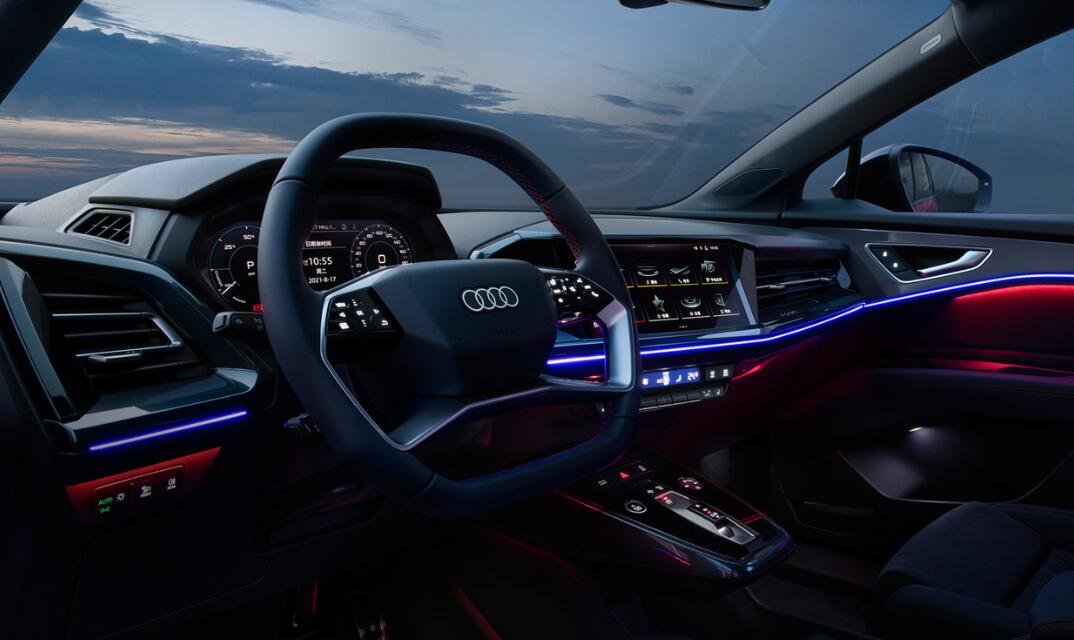 The NIO ES6 is offer only in dual-motor four-wheel-drive versions with a maximum power of 320 kW and 400 kW, and maximum torque of 610 Nm and 725 Nm respectively.

The SAIC Q5 e-tron is equipped with a ternary lithium battery pack with a total capacity of 83.4 kWh, offering a maximum CLTC range of 560 km.

From January to April, the NIO ES6 sold 15,498 units, making it the ninth best-selling model among all new energy SUVs in China, according to a ranking released earlier this month by the China Passenger Car Association (CPCA).

BYD Song ranked first with 95,304 units, while Tesla Model Y ranked second with 75,641 units. The EX1 from Easyjet New Energy Automobile Co Ltd (eGT), a three-way joint venture between Renault, Nissan and Dongfeng, was 15th with 9,395 units, while Audi did not have any models on the list.