China will allow the PCAOB to conduct its review legally and reasonably, and this uncertainty is believed to be removed soon, said Fang Xinghai, vice chairman of the CSRC.

The dialogue between the China Securities Regulatory Commission (CSRC) and US regulators is going very well, with video talk once a week to gradually get the details down, said Fang Xinghai, vice chairman of the CSRC, adding that he is confident of reaching an agreement in the future.

Fang made the remarks at a sub-forum of the Boao Forum today in response to questions related to audit regulations of Chinese companies listed in the US, according to Yicai's report.

China will allow the US Public Company Accounting Oversight Board (PCAOB) to conduct its review legally and reasonably, and this uncertainty is believed to be removed soon, he said. 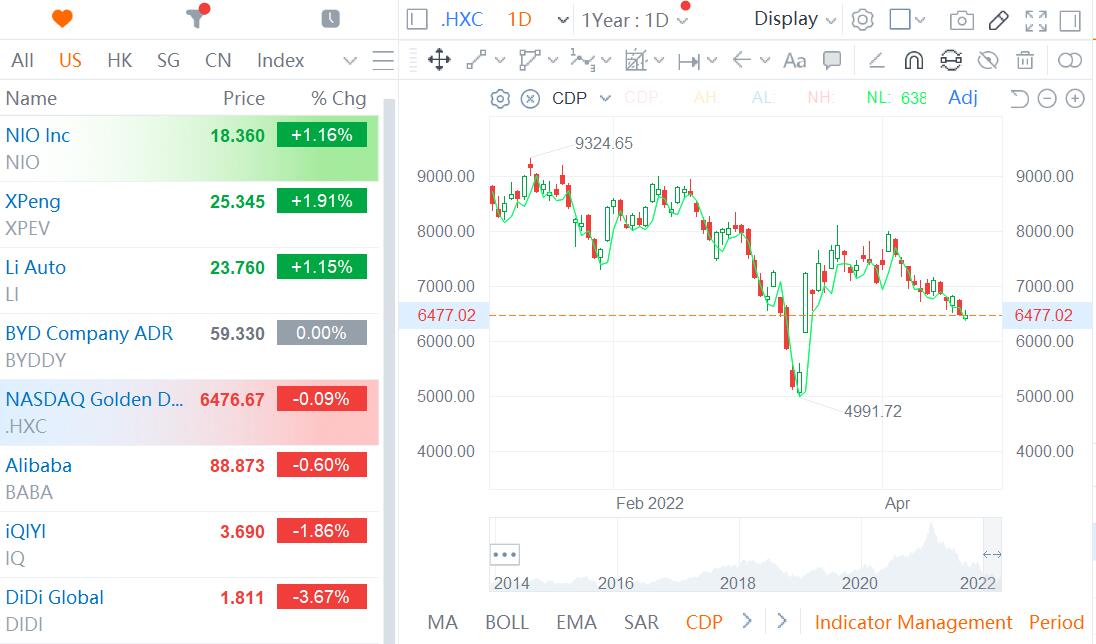 The risk of delisting US-listed Chinese companies due to audit issues has been one of the key factors that have caused their valuations to be depressed significantly over the past year.

On January 28, Reuters reported that Fang told Western banking executives that China and the US are making progress in harmonizing regulations governing Chinese companies listed in New York and that there could be a "positive surprise" by June or sooner.

On April 1, Bloomberg reported that Chinese authorities are preparing to give US regulators full access to the audit papers of more than 200 companies listed in New York as soon as midyear, making a rare concession to prevent further decoupling between the US and China.

The CSRC and other state regulators are drafting a framework that would allow most Chinese companies to retain their listing status, the Bloomberg report said, citing people familiar with the matter.

On April 2, the CSRC issued an announcement that it would revise its rules on confidentiality and file management for Chinese companies listed abroad, originally issued in 2009, and seek public comment on the new text. The Chinese public has until April 17 to provide feedback.

Most notably, the new regulations will remove the following statement from the previous version:

The CSRC will provide institutional safeguards for the safe and efficient conduct of cross-border regulatory cooperation, including joint inspections, it said.

The language doesn't look very understandable, but it appears to mean the CSRC is prepared to allow US regulators to see audit transcripts when investigating locally listed Chinese companies, breaking a more than decade-long impasse on the issue.