Gotion will supply power cell products to Geely New Energy Commercial Vehicle Group from 2022 to 2024, with an estimated total of 126,000 units. 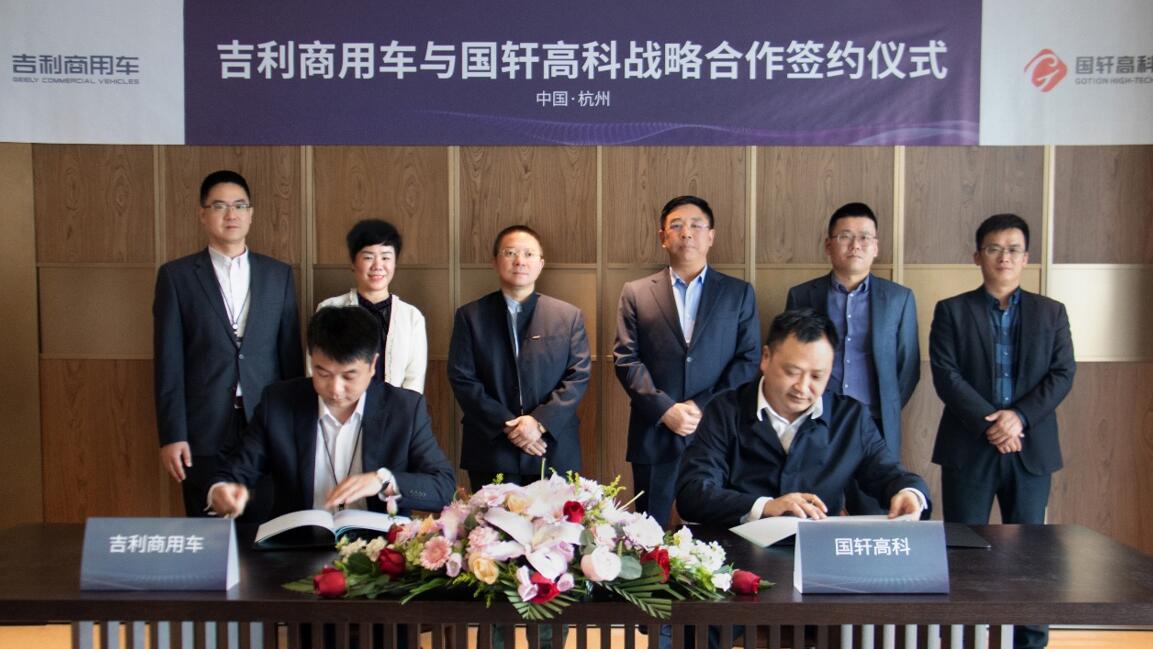 Volkswagen-backed Chinese power cell supplier Gotion High-Tech (SHE: 002074) has secured a battery supply deal from Geely as it keeps expanding its market share.

Gotion will supply batteries to Geely's light commercial models, including minivans and light trucks, and increase the supply volume year by year, according to the press release.

Notably, Gotion has worked with GVC previously and signed a cooperation framework agreement in 2019.

GVC, one of China's largest commercial vehicle groups, is considering an overall listing and is planning to bring in outside investors, local media Cailian said Tuesday, citing people familiar with the matter.

Gotion is one of the largest power battery makers in China. In 2021, Gotion's installed power battery volume in China was 8.02 GWh, ranking fourth with a 5.2 percent market share, according to data previously released by the China Automotive Battery Innovation Alliance (CABIA).

In March, Gotion's installed base was 0.93 GWh, ranking fourth with a 4.34 percent market share, according to the CABIA. 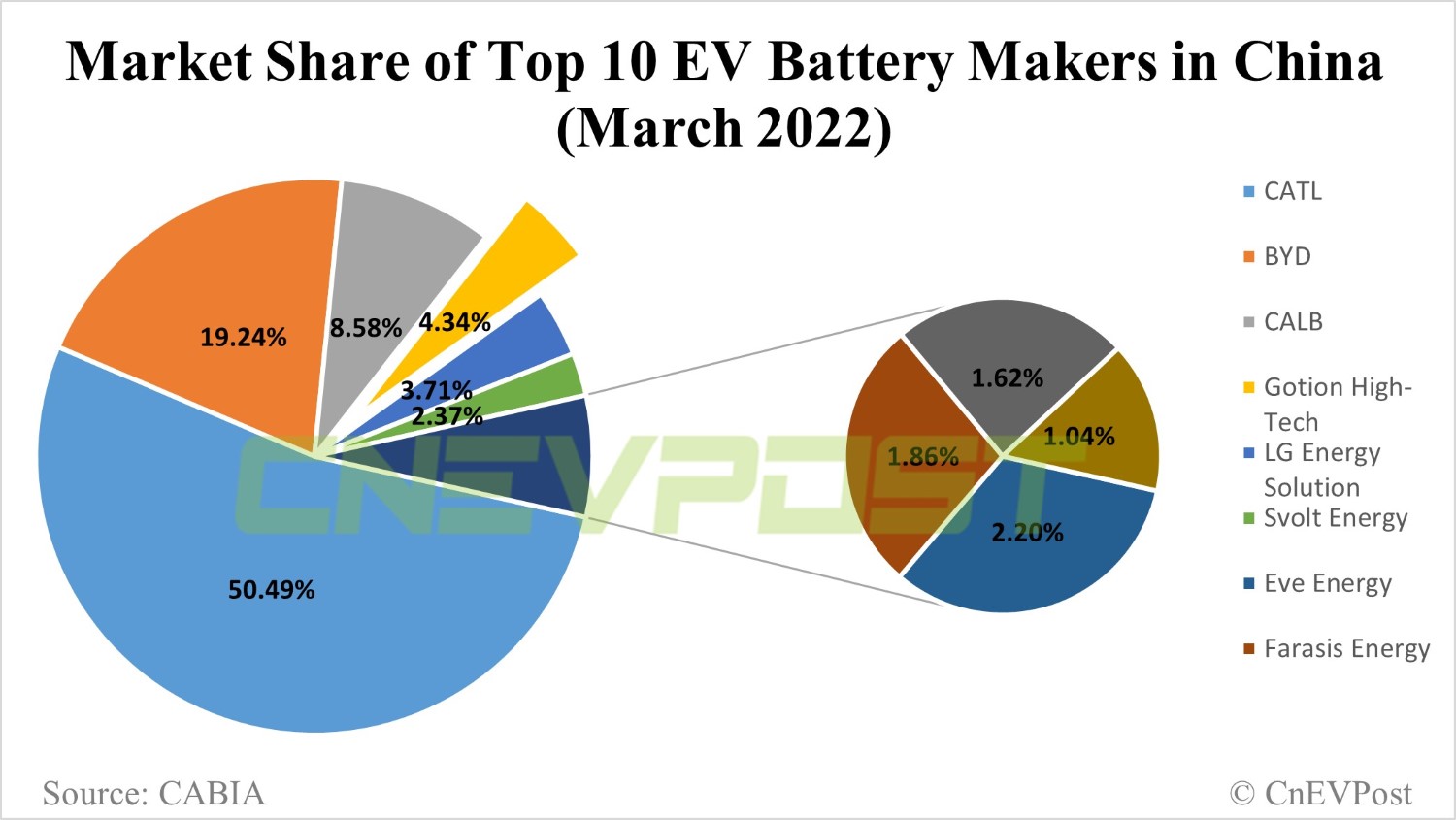 Last December, Gotion completed a private placement to Volkswagen, increasing Volkswagen China's shareholding in it to 441 million shares, or 26.47 percent, making it the largest shareholder.

The stake held by Gotion's Chairman Li Zhen and his concerted action partners dropped to 18.17 percent, making him the second-largest shareholder of Gotion, but Li is still the de facto controller.