Only some employees are scheduled to return in the first "closed loop," which could last 10 to 20 days, according to a Bloomberg report. 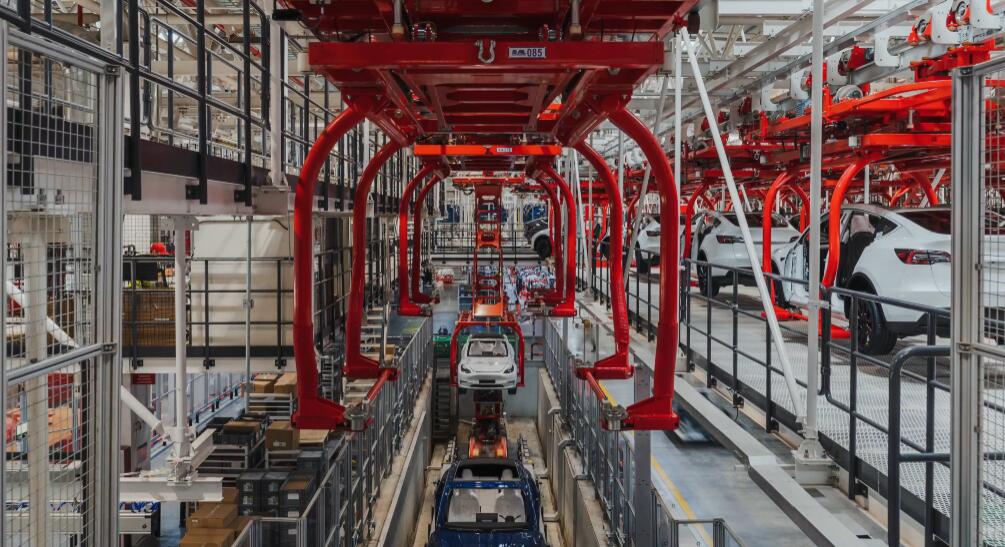 Tesla (NASDAQ: TSLA) is recalling its workers in Shanghai as it prepares to initially resume production as soon as next week, Bloomberg said today, citing people familiar with the matter.

The company told some employees Friday that it will enter a so-called "closed-loop" production system on April 17, under which workers will live on-site and be tested for Covid regularly, according to the report.

To get around current restrictions on local areas or residential compounds, the company will issue special certificates for those on call and will arrange shuttles to bring them back to the plant, the report said.

The plan remains vulnerable to any changes in the government's Covid prevention policy, and it will take some time for Tesla to fully resume production, according to the report.

Only some employees are scheduled to return in the first "closed loop," which could last 10 to 20 days. The final start will require coordination of workers, equipment maintenance, suppliers and logistics, Bloomberg said, citing an internal survey.

Production at Tesla's plant in Shanghai has been suspended since the city went into a phased lockdown from March 28 until now.

Tesla Giga Shanghai is preparing to resume production on Monday after a three-week shutdown, Reuters said on Friday, citing two people familiar with the matter.

The company's plan to resume production was approved by local authorities, but is still subject to change depending on how the outbreak develops in the city, according to the report.

Tesla plans to start with one shift and then gradually increase it, one of the people familiar with the matter said.

However, ongoing production at the plant could be affected by difficulties in sourcing auto parts, as logistics in the city and surrounding areas have been severely disrupted by the Covid measure, the Reuters report said.