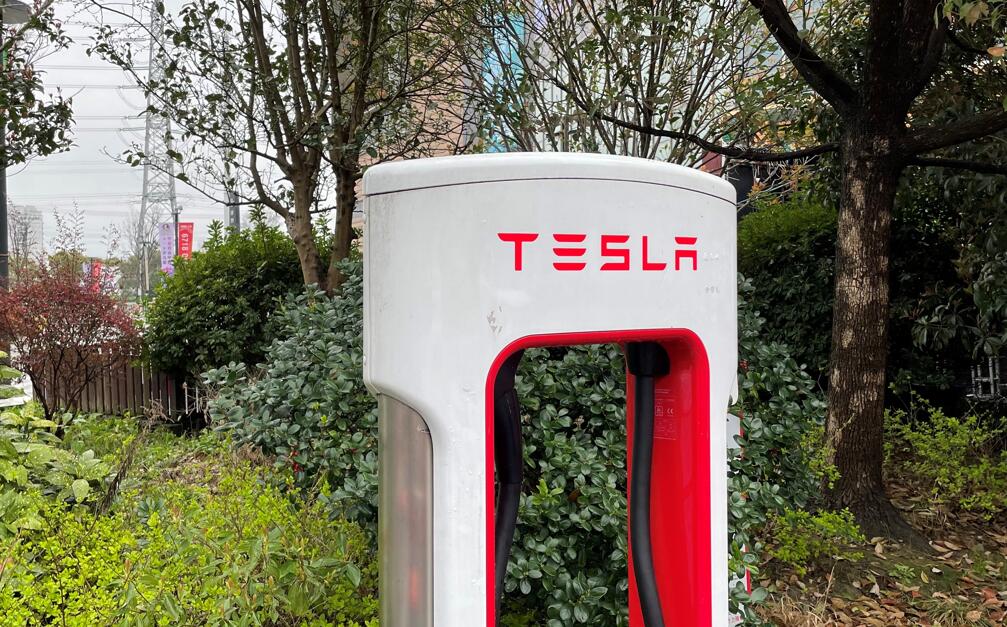 The new Superchargers are located in 20 cities, including Hangzhou, Guangzhou, Wuhan and Shanghai, and all are V3 chargers.

V3 Supercharger technology is the fastest charging technology on the market today, reaching up to 250 kW and giving vehicles a range of 275 kilometers in as little as 15 minutes, Tesla previously said.

Tesla models are so popular in China that it sold 65,814 China-made vehicles in March, 65,754 of which were delivered in the country, according to data released by the China Passenger Car Association (CPCA) on April 11.

The Model Y was the best-selling of all SUVs in China in both March and the first quarter, leaving behind Great Wall Motor's Haval H6, which had long held the top spot, according to the CPCA.