The project will have a construction cycle of 15 months after it starts and is expected to start production in 2023. 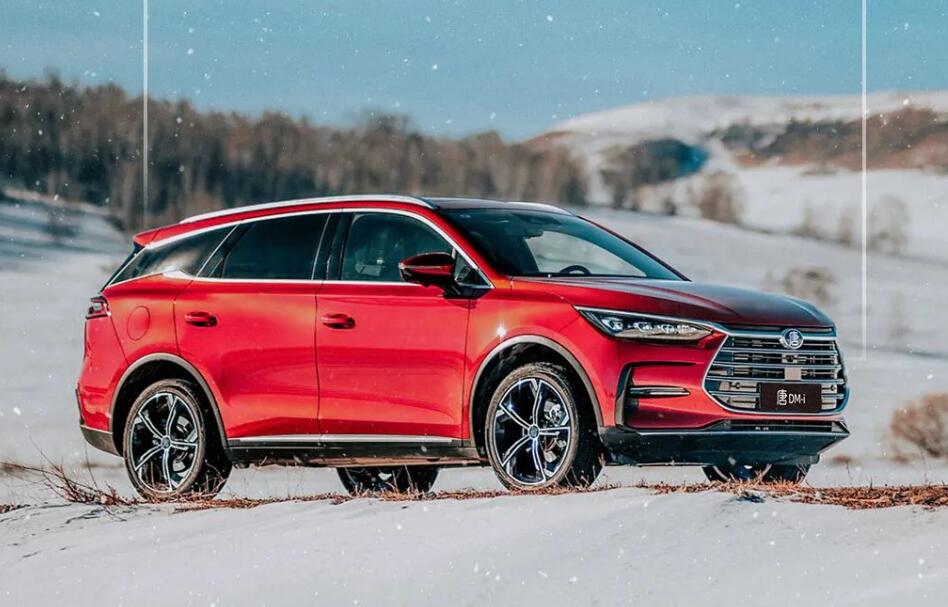 BYD (OTCMKTS: BYDDY, HKG: 1211) is not only the largest new energy vehicle (NEV) company in China, but also one of the largest power battery makers and continues to expand its cell capacity.

BYD's battery manufacturing arm FinDreams plans to build a power battery and energy storage system project with a planned annual capacity of 45 GWh in Nanning, Guangxi, according to information published on the city government's official website earlier this month.

The project has a planned investment of about RMB 14 billion ($2.2 billion) and a planned site area of about 2,500 mu (1.67 million square meters), according to the information.

The project will be used for research and development, production and manufacturing of power battery cells, modules and energy storage projects, with about 750,000 square meters of plants expected to be built.

The project will have a construction cycle of 15 months after the start of construction and is expected to start production in 2023.

It will reach its design capacity within 3 years of commencement of production and is expected to achieve an annual output value of more than RMB 26 billion and create about 10,000 new jobs by that time, the information showed.

The Jilin project, with a total investment of RMB 13.5 billion, covers 800,000 square meters and is designed to have a total capacity of 45 GWh.

BYD's power battery installed base in March was 4.12 GWh, giving it a 19.24 percent market share in China, second only to CATL's 53.28 percent, according to data released earlier this month by the China Automotive Battery Innovation Alliance (CABIA).

The company currently has 19 completed and planned battery production bases, with a combined capacity of 421 GWh, including five new projects announced this year, according to previous public information.

Last year, a total of eight battery projects were added or expanded, located in Wuhan, Hubei; Wuhu, Anhui; Chuzhou, Anhui; Xi'an, Shaanxi; Jinan, Shandong; Shaoxing, Zhejiang; Bishan, Chongqing and Fuzhou, Jiangxi. The combined capacity of these plants will exceed 154 GWh when they are all in operation. 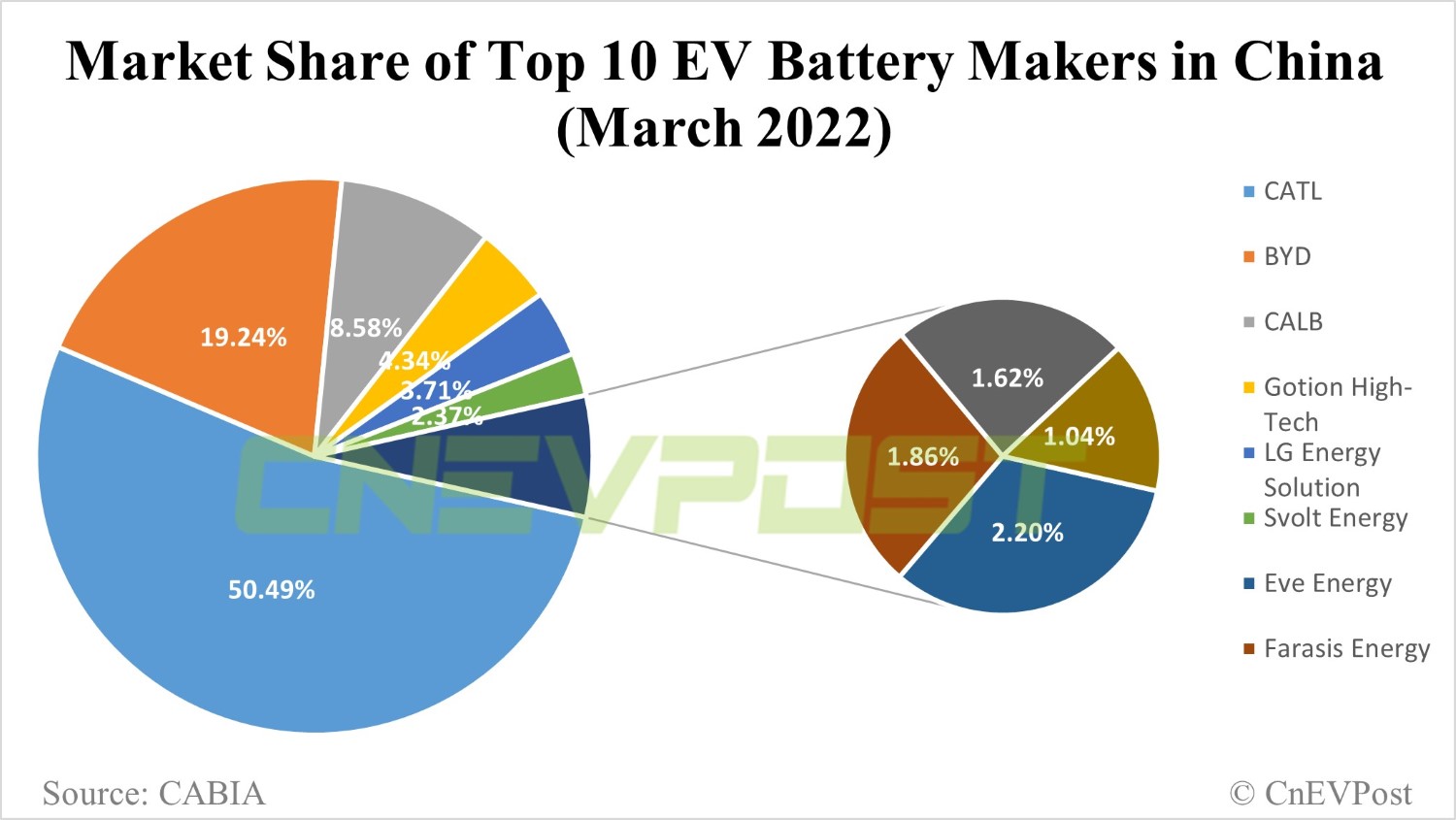