Some of WM Motor's models saw price increases on March 1, amid price hikes by many Chinese automakers. 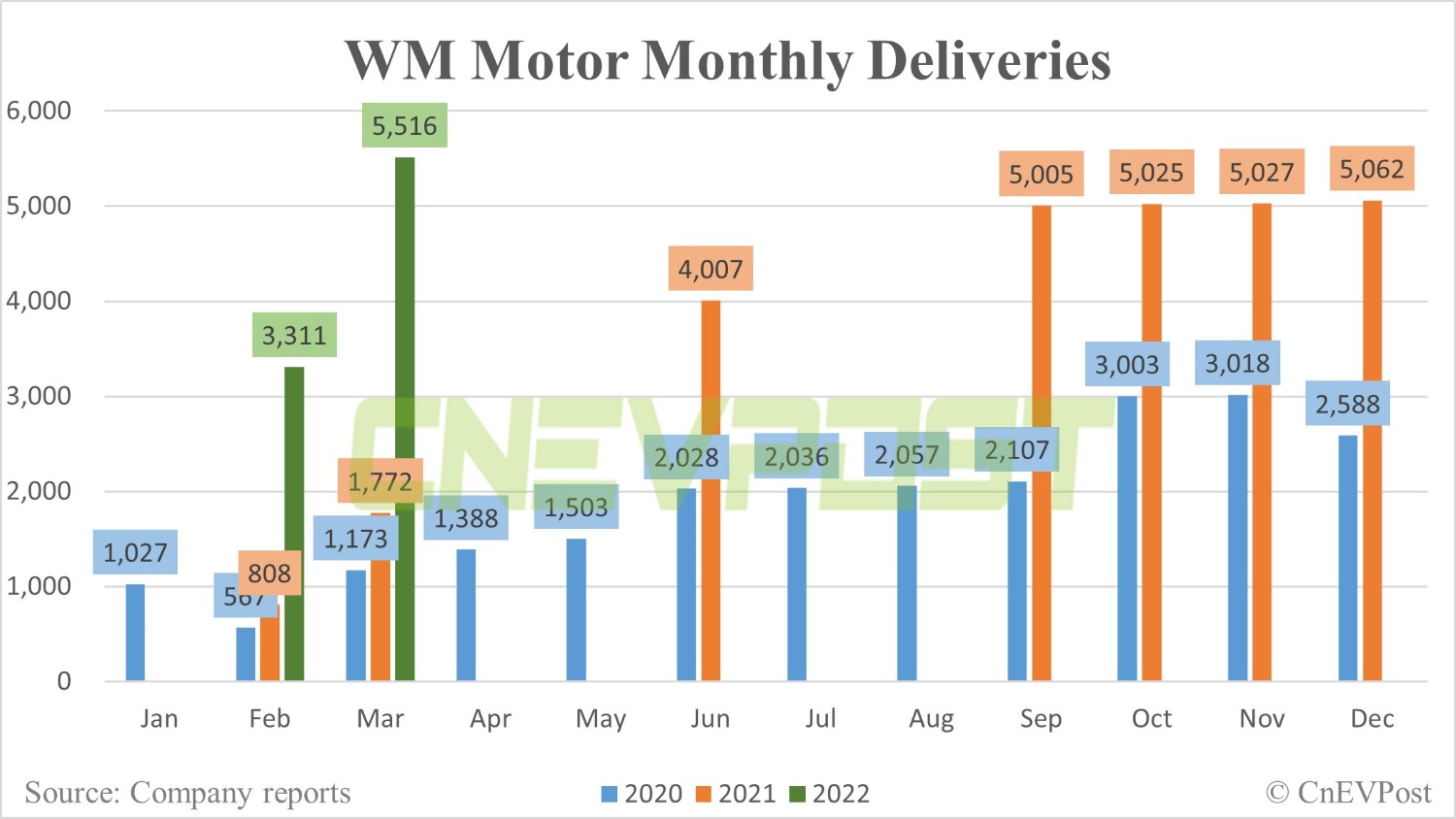 The deliveries were based on insurance registrations for WM Motor models in China in March, the company said, without disclosing further information.

WM Motor was once one of the best-known EV companies in China, but it hasn't done so well in the past year.

WM Motor didn't release delivery figures for many months last year, and deliveries for January this year are unknown.

Some of WM Motor's models also saw price increases on March 1 at a time when many Chinese car companies are increasing their prices.

WM Motor is currently offering the EX5-Z and W6 to the general public.

Early last month, WM Motor said it would launch the 2022 E.5 model, which it hopes will become a new option in the smart, all-electric family car market, meaning the model will be aimed at a broader audience than ride-hailing drivers.

Earlier this month, WM Motor said the E.5 will go on sale on April 15.

The car will be powered by a 58.6kWh ternary lithium-ion battery with an NEDC range of 505km.

Both versions of the car are powered by an electric motor with a maximum output of 120kW and 240N-m of torque, with an acceleration time of 8.9 seconds from 0-100km/h. 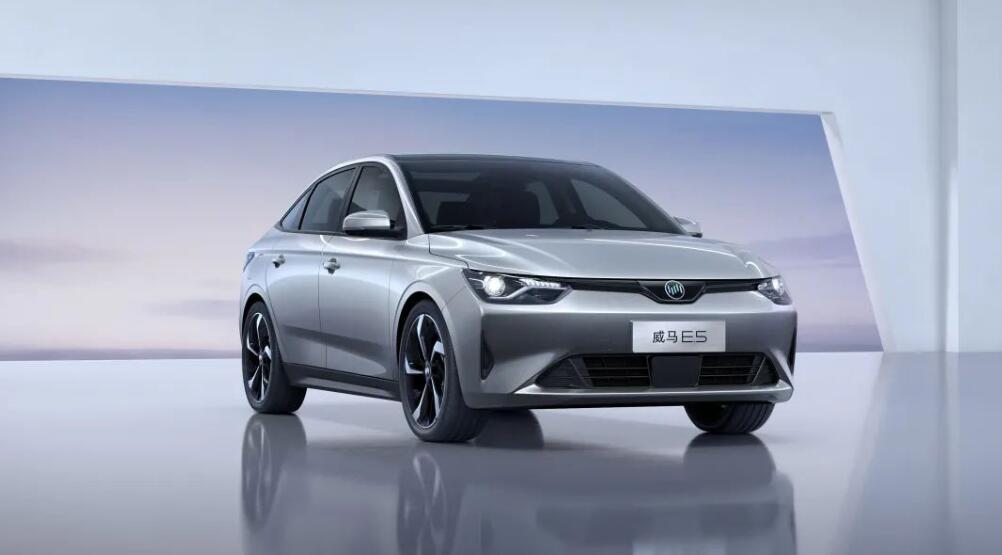