Voyah starts Dreamer MPV pre-sales with prices starting at about $60,000 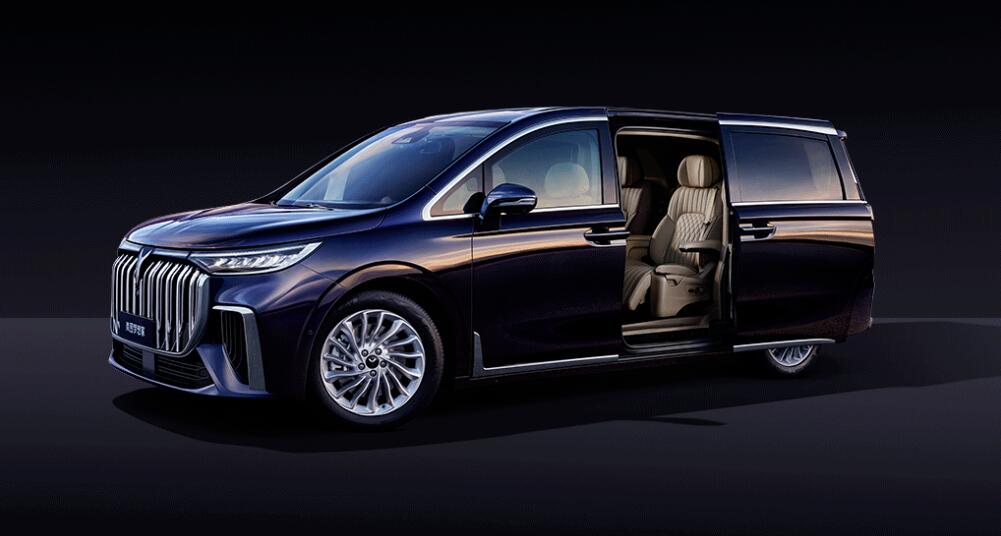 After announcing the start of pre-sales on the evening of April 7, Voyah said on Friday that the MPV received more than 2,000 pre-sales orders in five hours.

It said on March 14 that the MPV would be officially launched on April 7. But due to the outbreak of the new Covid pandemic, Voyah announced on March 30 that the model would be available for pre-sale on April 7, rather than launch.

The vehicle will offer intelligent electric four-wheel drive and accelerate from 0 to 100 km/h in as fast as 5.9 seconds, making it "the fastest MPV in the world," the company previously said.

A high-end luxury MPV is the best solution for multi-person travel, and Chinese families need a real family car and companies need a real business car, he said.

In addition, previous MPVs rarely focus on the driver's driving experience, he said, adding that making driving enjoyable for the driver will effectively improve driving safety. 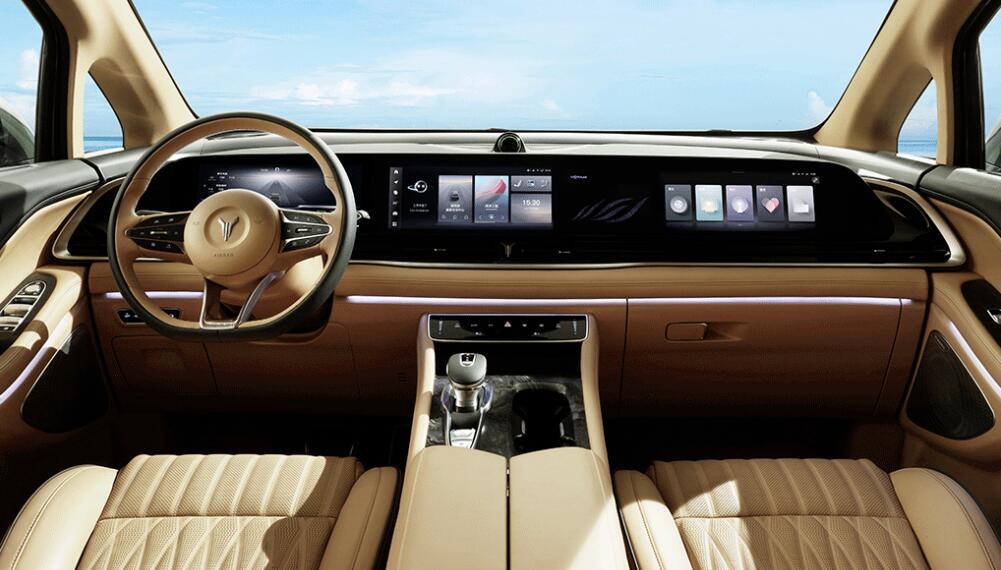 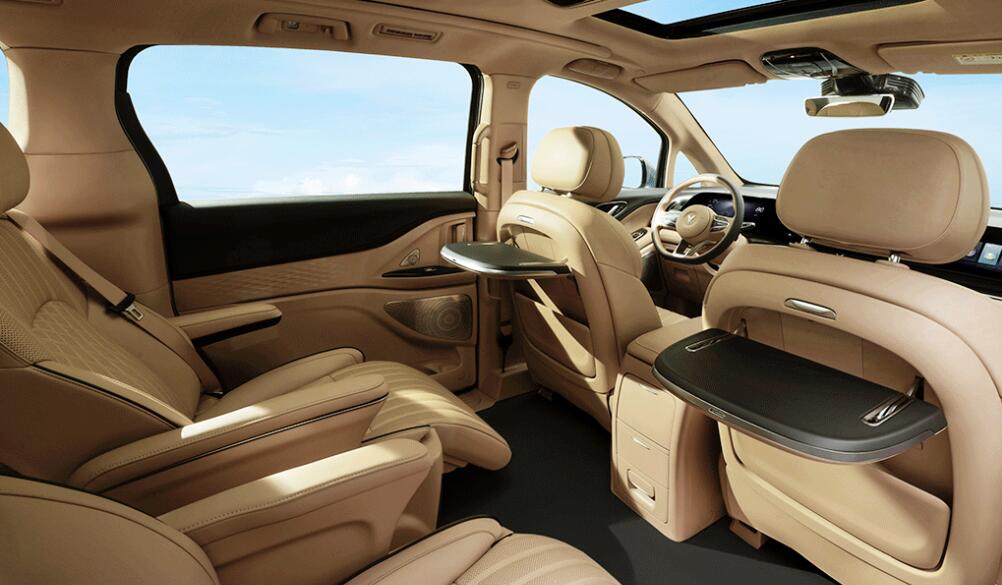 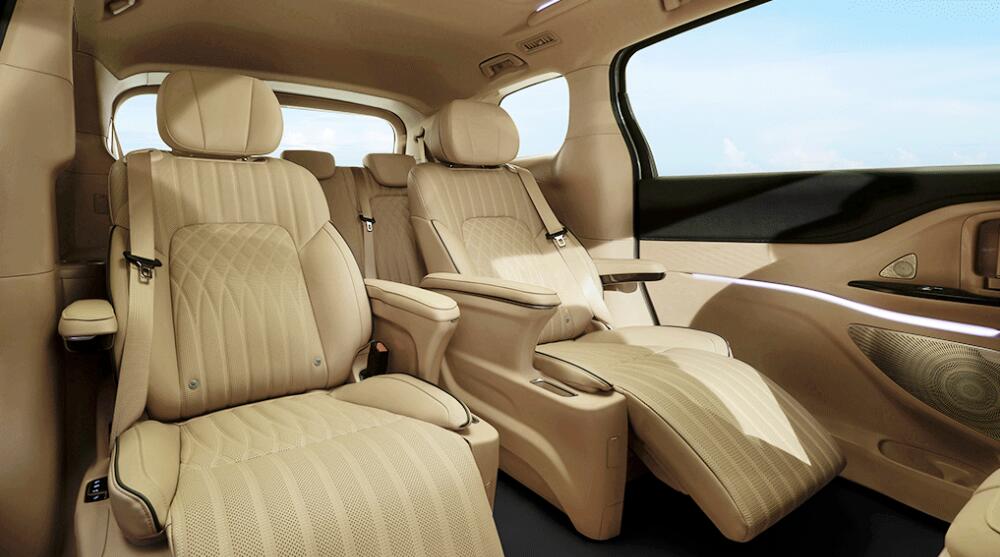