NIO increases stake in its joint venture with JAC to 50%

The move means NIO's stake in Jianglai, which has car manufacturing credentials, is the same as JAC's, and may mean it has a greater say in the plants the two jointly built. 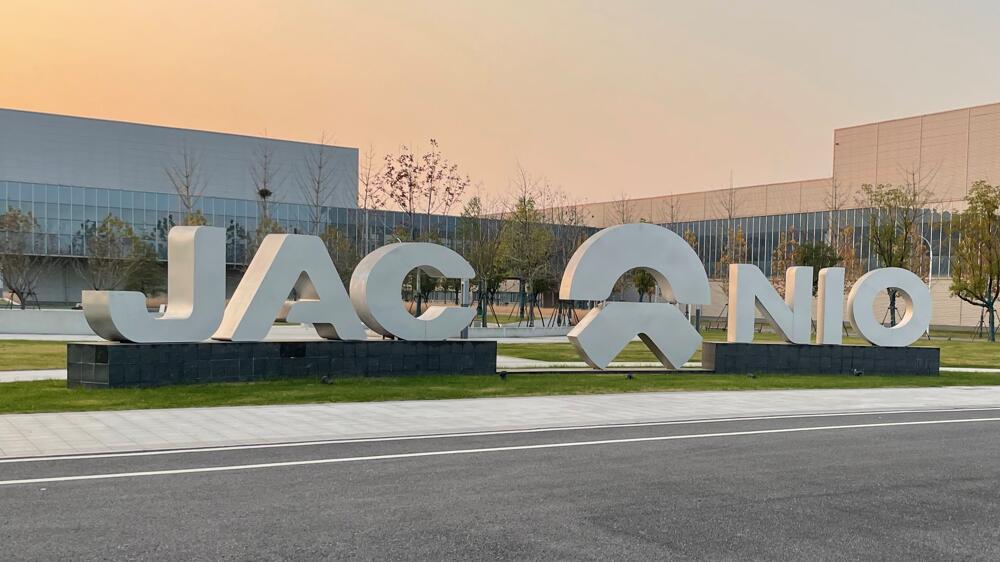 Jianglai Advanced Manufacturing Technology (Anhui) Co, NIO's joint venture with JAC, saw a change in shareholder information to its scope of operations on March 14, according to the information shown on the data platform Qichacha.

The joint venture's registered capital increased by 4.08 percent to RMB 255 million from RMB 245 million, and NIO's shareholding increased to 50 percent from the previous 49 percent.

(Screenshot of the Qichacha page.)

The move appears to be NIO paving the way for the greater say of the plant it built jointly with JAC.

On March 27 last year, NIO signed a contract with JAC to establish the company. The two companies will deepen manufacturing cooperation to optimize operating costs, and improve operational efficiency and management capabilities, Shen Feng, executive vice president of NIO, said at the time.

Jianglai will tap and develop new business capabilities to achieve more in the smart electric vehicle space, he said.

Jianglai was officially established on March 31 last year with a registered capital of RMB 500 million, owned 49 percent by NIO and 51 percent by JAC.

NIO's vehicles have been produced at a factory it built with JAC in Hefei, Anhui province, rather than acquiring its own vehicle production status as some other new car makers have done. A new plant is being built at the NeoPark in Hefei.

The latest move means NIO has the same stake in Jianglai, which has car production credentials, as JAC, perhaps meaning the company has a greater say in the plants the two are working on together.

After JAC announced plans to set up a joint venture with NIO in early March last year, it sparked speculation that the latter would enter the mass market.

Subsequently, local media the Economic Observer quoted an unnamed NIO insider as saying that the purpose of setting up the joint venture was to use it to take charge of the day-to-day management and operation of the first NIO JAC into the manufacturing base.

NIO confirmed on August 12 last year that it would enter the mass market through a new brand.