BYD beat Panasonic to third place with 11.9 percent market share in January-February, while the latter ranked fourth with 10.8 percent share. 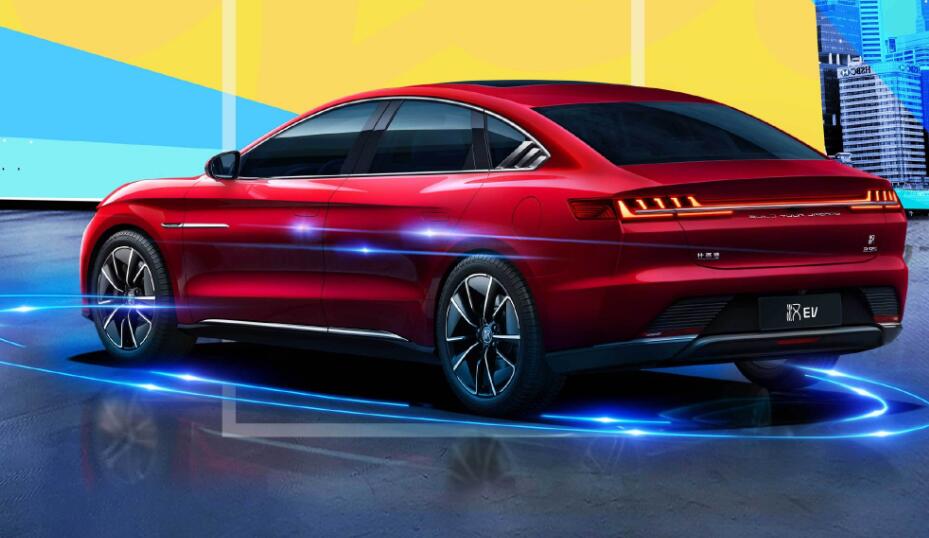 CATL remained the world's largest power battery supplier in the first two months of the year, while BYD beat Panasonic to rise to third place, according to a recent report.

LG Energy Solution shipped 7.4 GWh, up 37.6 percent from a year ago. Although it came in second, its market share fell from 20.7 percent to 13.8 percent, according to the data.

BYD's power battery installed base in China in February was 2.9 GWh, with a market share of 21.24 percent, up from 20.93 percent in January.