GAC Aion announced in February the completion of its plant expansion project, doubling its standard production capacity to 200,000 vehicles per year.

GAC Aion, the new energy vehicle (NEV) subsidiary of GAC Group, sold 20,317 units in March, up 189 percent year-on-year and 138 percent from February, according to figures released by the company today. 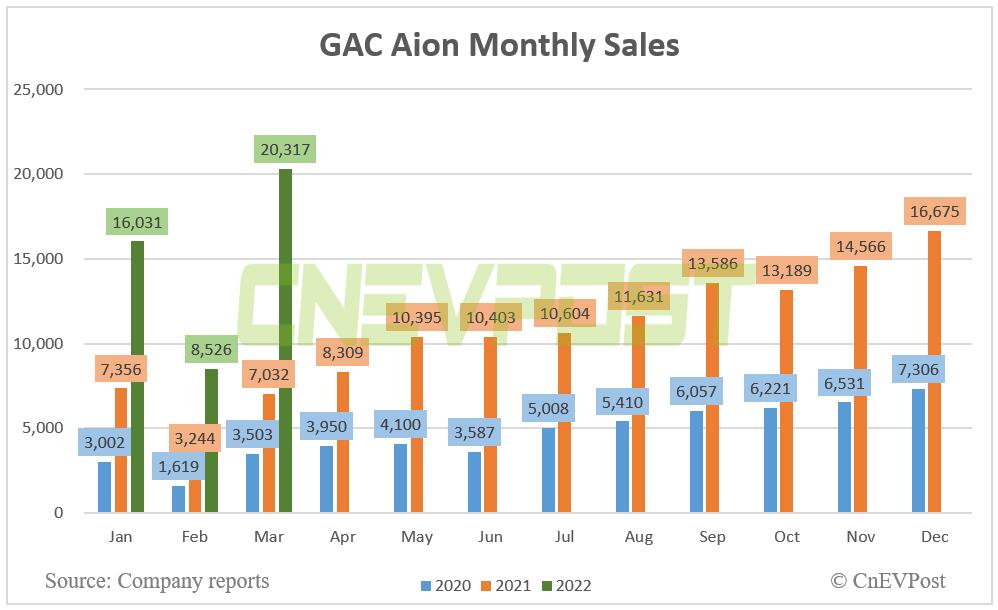 GAC Aion began independent operations on November 20, 2020, and the models currently on sale include the Aion LX Plus, Aion V Plus, Aion S Plus, Aion S, and Aion Y.

On February 18, GAC Aion announced the completion of its factory expansion project, doubling its standard production capacity to 200,000 units per year.

With the completion of the project, GAC Aion enters a new phase of high-speed, high-quality growth, the company said.

The supercar, which will be priced in the RMB million range and accelerate from 0-100 kilometers per hour in just 1.9 seconds, is expected to be delivered by the end of the year or early next year. 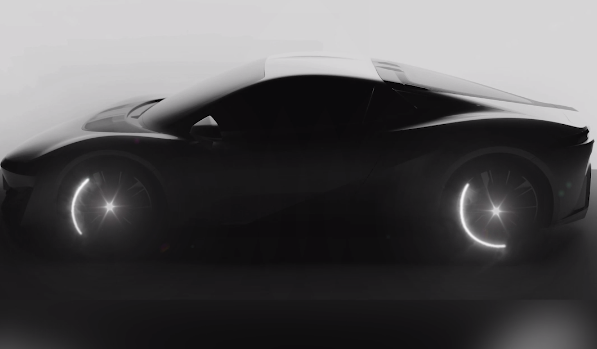 GAC will launch more than 15 new, replacement and facelift models this year, including hybrid and pure electric models, according to Feng.