The outbreak of the new Covid pandemic in China is affecting the pace of new product launches by car companies. 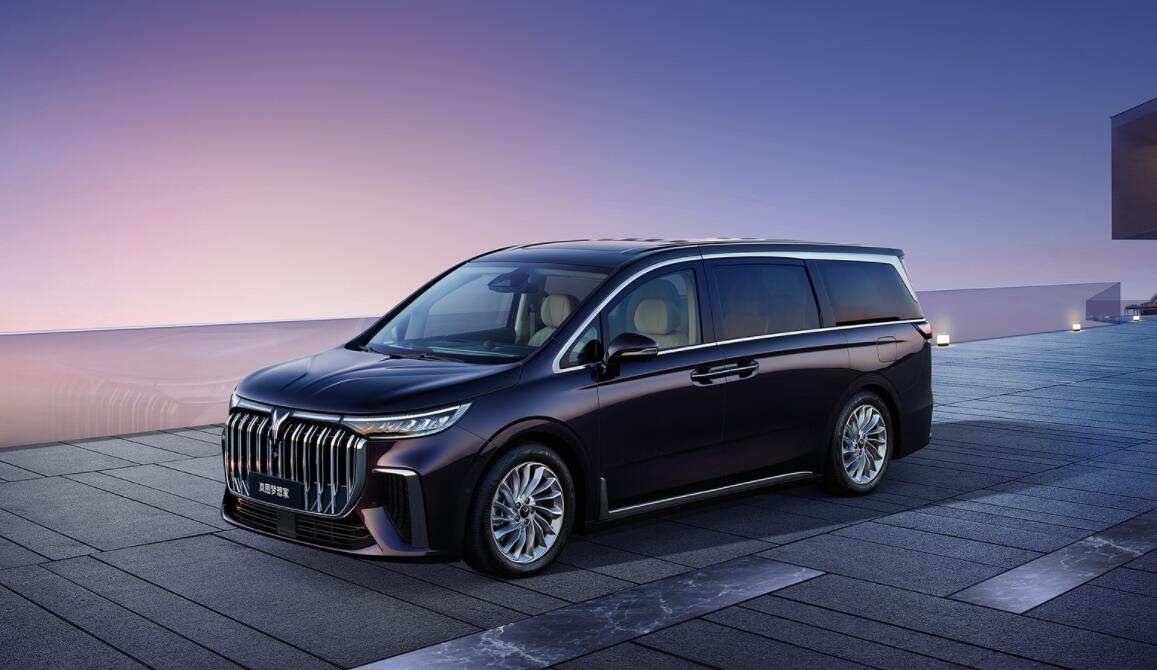 Voyah said on March 14 that the MPV would be officially launched on April 7. Its latest wording implies that the model's launch has been delayed.

The company did not give a reason, but according to local auto media outlet Yiche, Voyah will adjust the launch plans for the Dreamer, which was scheduled for April 7, due to the Covid pandemic.

Voyah unveiled the MPV on November 17 last year, positioning it as "the world's first large luxury electric MPV." It is also the brand's second model after the Voyah FREE SUV.

Similar to the plans of many car companies, Voyah may have previously hoped to launch the Dreamer MPV before the Beijing auto show and show it to the public when the event arrives.

However, due to the impact of the Covid pandemic, the Beijing auto show, which was scheduled for April 21 - April 30, is set to be postponed.

The 17th Beijing International Automotive Exhibition (Auto China 2022), which was scheduled to open in Beijing on April 21, will be postponed, state media China News Service said on March 22, citing a staff member from the event's organizing committee.

Due to the Covid pandemic, a number of car companies may not be able to make it to the show on time, so the Beijing auto show, originally scheduled for the end of April, may be postponed until June, the staff member said.

NIO originally planned to announce the ES7 in April, but with the Beijing auto show set to be postponed, the launch event for the new SUV is also going to be postponed.

The NIO ES7 will be unveiled at the end of May, the company's co-founder and president Qin Lihong said in a response to a user's question on the NIO app early this morning Beijing time about whether the model would be released next month.

NIO to unveil ES7 at end of May, instead of April as originally planned