The ET5's interior design is generally consistent with NIO's flagship sedan ET7, but it is not equipped with the same rear touch screen as the ET7. 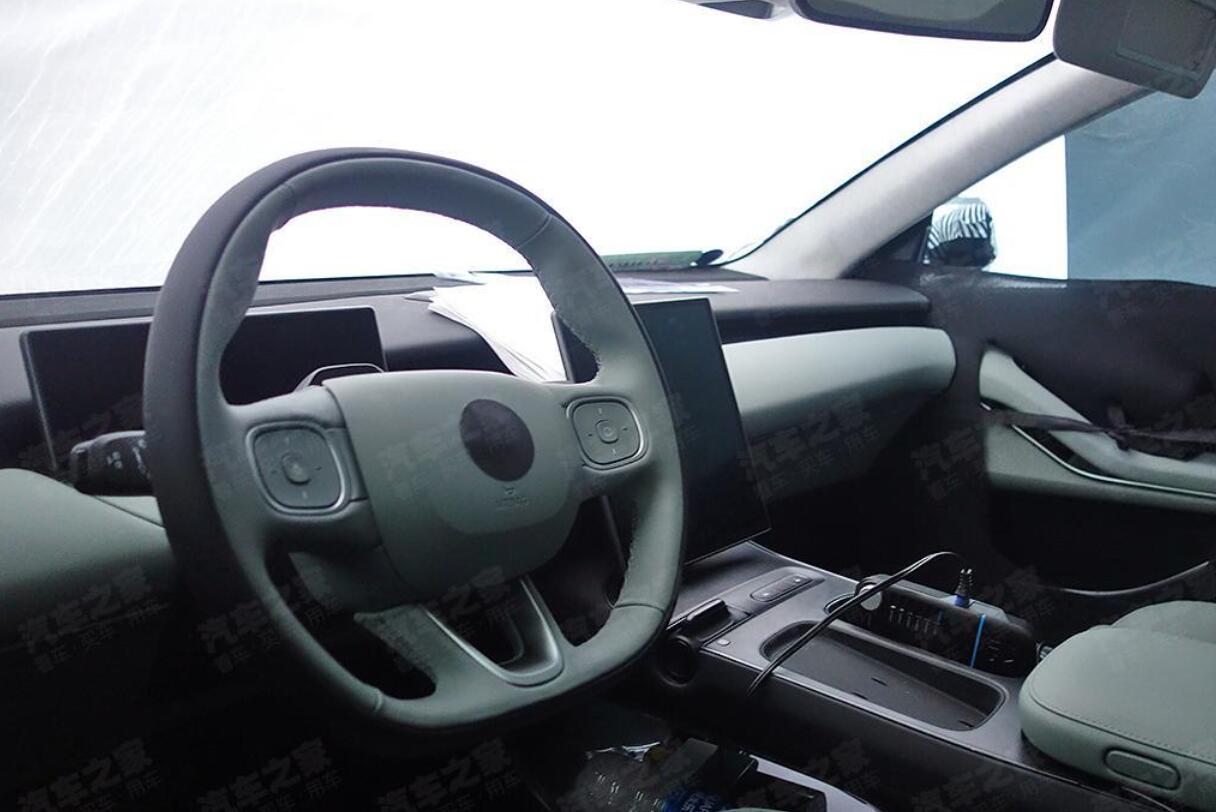 When NIO announced the ET5 sedan at the NIO Day 2021 event on December 18 last year, only one picture was used to show the interior, and now the latest spy photos released by local media allow us to see more details inside the car.

The ET5's interior design is generally the same as NIO's flagship sedan, the ET7, including a vertically placed center screen and a smaller instrument screen, according to spy photos released today by Auto Home. 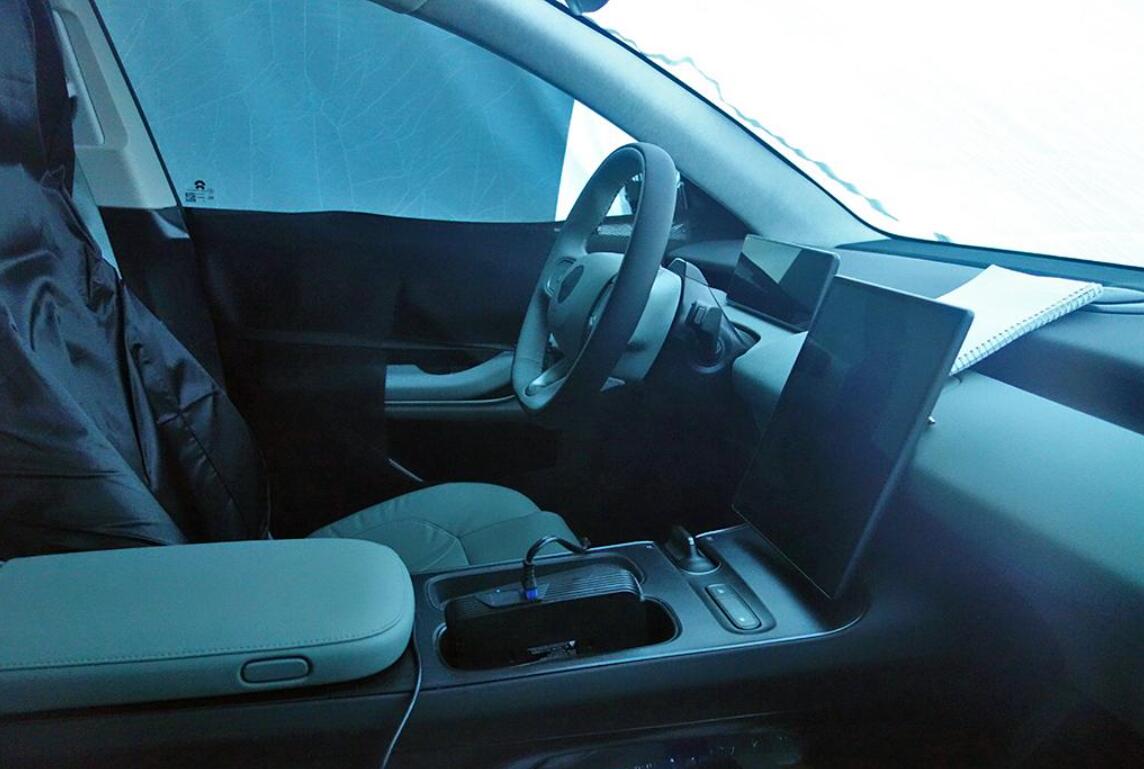 The ET5's steering wheel and the gear mechanism are almost identical to the ET7, according to the spy photos.

The vehicle in the photos is not equipped with Nomi Mate in the middle of the dashboard, but with the default Nomi Halo. Nomi Mate is optional hardware that allows users to see expressions and make conversations with voice assistant Nomi more direct.

The ET5 does not come with the same rear touchscreen as the ET7, and only has air conditioning vents, which may have something to do with the model's positioning, the Auto Home report noted. 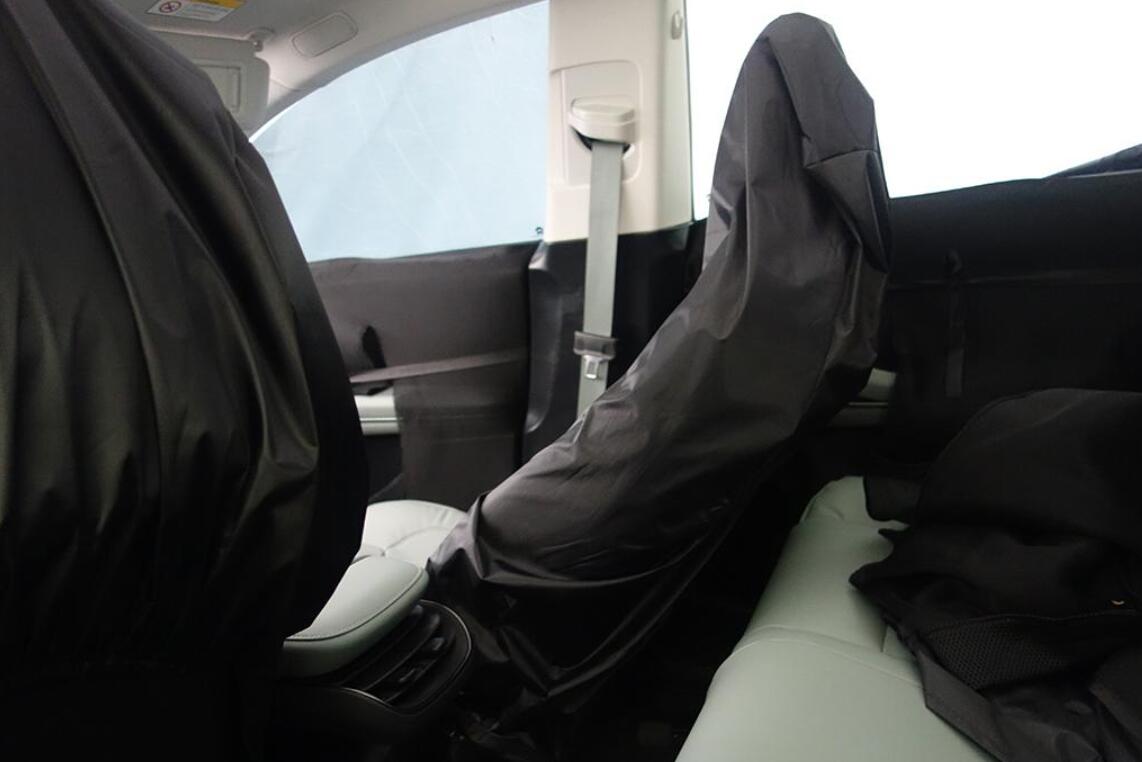 The ET5 is the second sedan after NIO's flagship ET7, and the company's fifth production model. 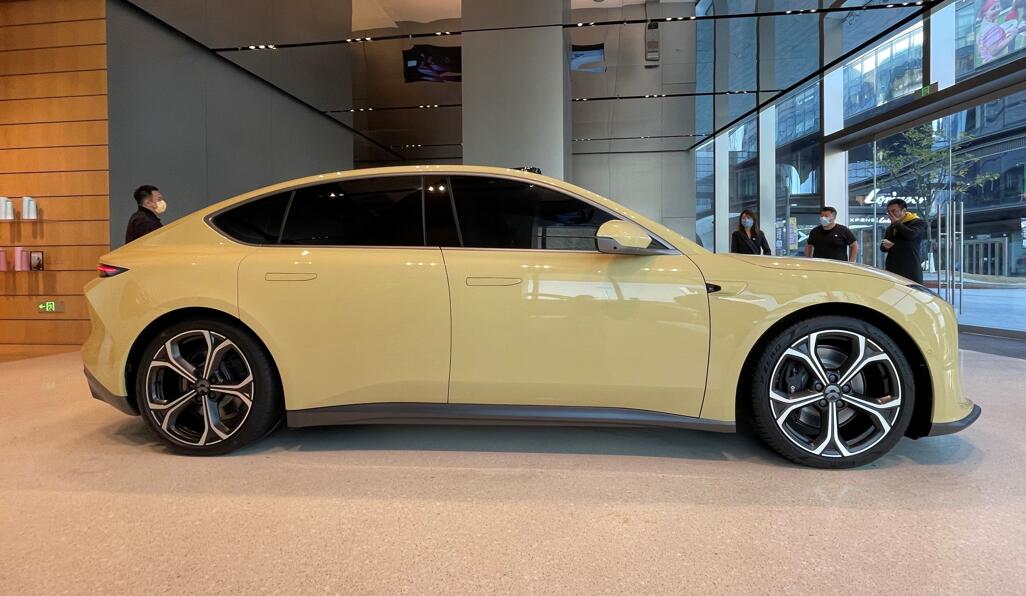 This size will satisfy most hobby drivers, and on top of that, NIO has set a very competitive price tag for the ET5.

If consumers choose to purchase the model that includes the battery pack, the pre-subsidy price is:

If consumers choose to give up ownership of the battery and use NIO's battery rental service BaaS, then it is priced at:

The NIO ET5 was available for pre-order when it is announced, and deliveries are expected to begin in September 2022.