Update: Adjusted the official English name of the battery from Kirin battery to Qilin battery.

CATL has launched its third generation of CTP (cell to pack) technology, which it internally calls the Qilin battery, the company's top executive said.

Wu made the remarks during a presentation at the China EV 100 forum, saying the Qilin battery continues to lead the industry in system weight, energy density and volumetric energy density. 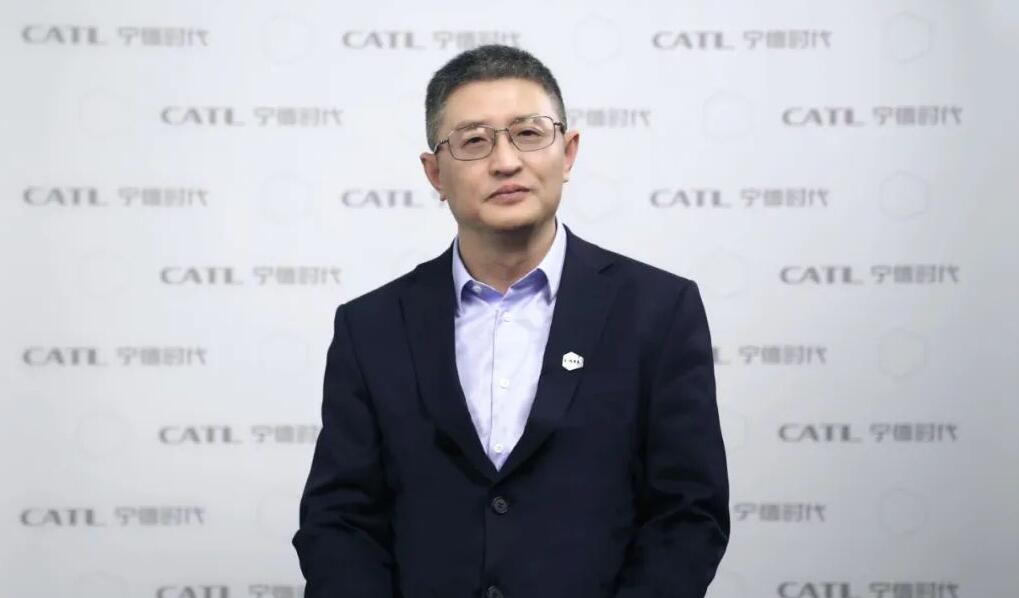 With the same chemistry system and the same pack size, the Qilin battery pack can deliver 13 percent more power compared to the 4680 system, he said.

"We have analyzed the range distribution of passenger cars in the last three years and found that consumers' quest for long range is still a trend," he said.

Wu did not reveal a production schedule for the battery, though local media outlet Cailian said the Qilin battery will be officially released in April.

In addition to teasing the Qilin battery, Wu said CATL's 1,000-kilometer range, heat-diffusion-free battery technology will be in mass production by 2023.

This is the latest development after the mass production of heat diffusion-free technology for 8-series products in 2020, as CATL (SHE: 300750) has been working on the safe design of high-energy-density systems, he said.

At the NIO Day 2020 event last January 9, NIO unveiled the 150-kWh pack at the launch of the company's flagship sedan, the ET7, bringing high-energy-density batteries to the forefront of more people's minds.

The report cited investors close to NIO as saying that the electric vehicle company started preparations for a 150-kWh semi-solid-state battery pack project in 2019 and was looking to CATL for a solution first.

In addition to CATL, NIO's 150-kWh pack suppliers also include Beijing-based Beijing WeLion New Energy Technology, the report said, adding that this will be the first time NIO has brought in a second battery supplier after four years of exclusive cooperation with CATL.