CATL aims to build a plant in North America capable of producing up to 80 GWh of batteries a year and eventually employing up to 10,000 workers, according to Bloomberg. 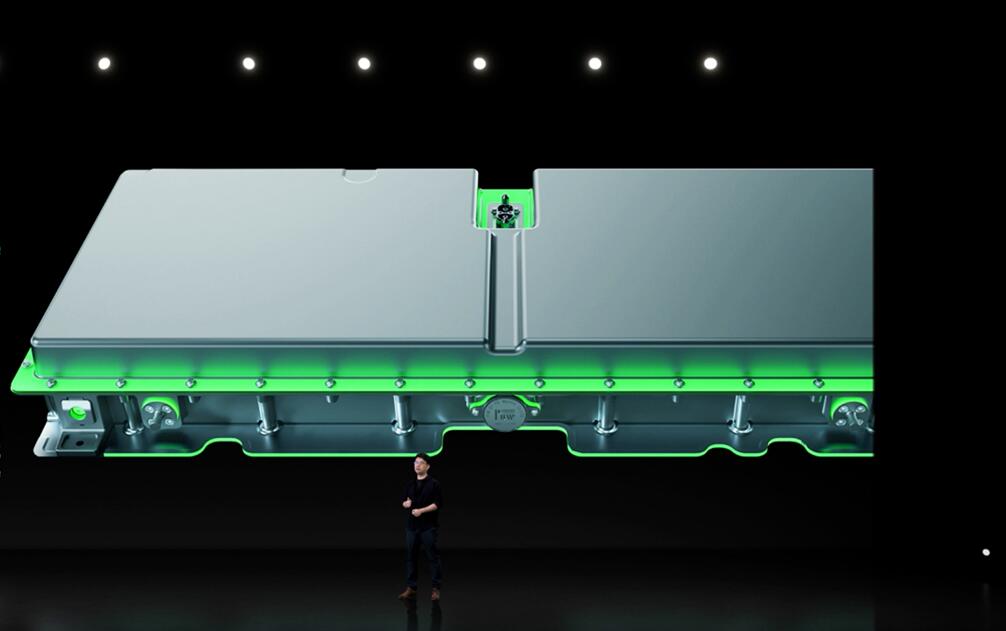 The supplier to Tesla and NIO aims to build a plant capable of producing as much as 80 GWh of batteries a year, the report said, citing people familiar with the matter, adding that the plant would eventually employ as many as 10,000 workers.

CATL (SHE: 300750) executives flew to Mexico earlier this month for meetings, and the company is also considering building plants in the US and Canada, but has concerns about labor availability and other trade issues, according to the report.

CATL said it would not comment, local media outlet Jiemian said, citing people at the company.

Ningde, Fujian-based CATL is the world's largest supplier of power batteries, with South Korean market research firm SNE Research releasing data last month showing the company in the No. 1 position for the fifth consecutive year in 2021.

CATL has an installed global power battery capacity of 96.7 GWh in 2021, with a 32.6 percent market share, according to SNE Research.

In the Chinese market, CATL's market share stood at about 50 percent.

CATL's installed power battery capacity in China in 2021 was 80.51 GWh, with a 52.1 percent market share, according to data released by the China Automotive Battery Innovation Alliance in early January.