In its job ad, NIO cited several epochal moments from the past, including the birth of the steam engine, the electric light, the automobile, the computer and the Internet. 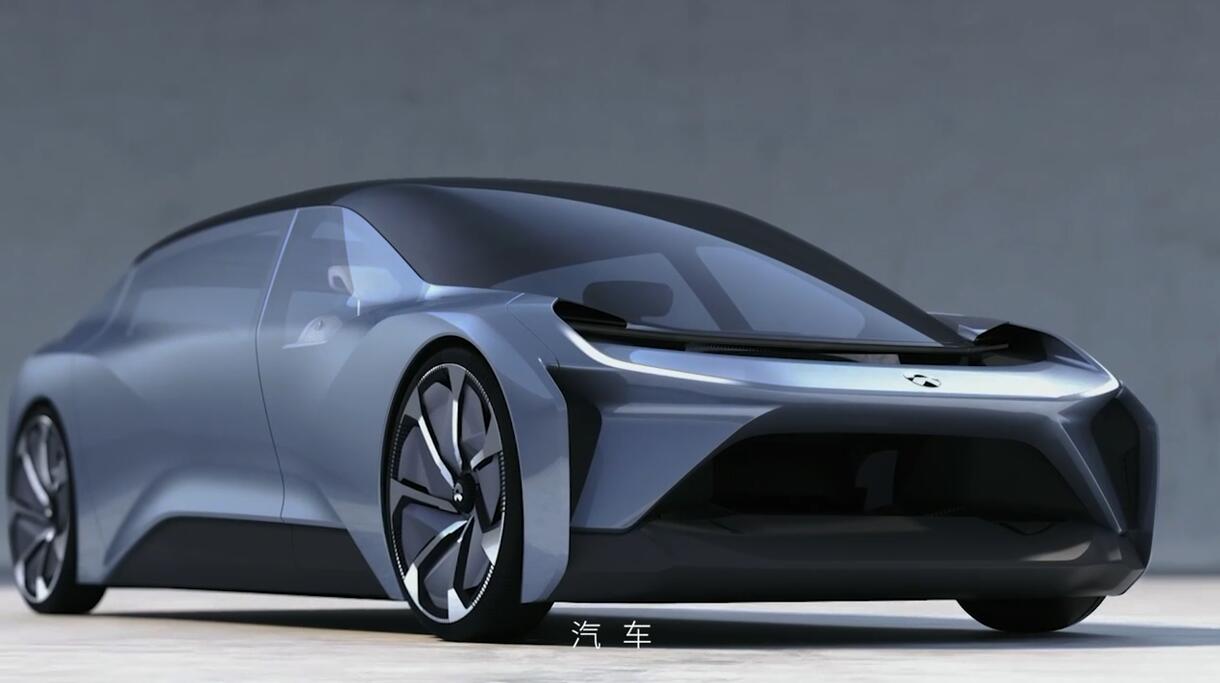 "The times are calling," NIO (NYSE: NIO, HKG: 9866) said in a job ad released today that is set to further intensify the competition for talent in the electric vehicle (EV) industry.

NIO's job ad and video were carefully crafted to invoke several epochal moments from the past, including the birth of the steam engine, the electric light, the automobile, the computer and the Internet. 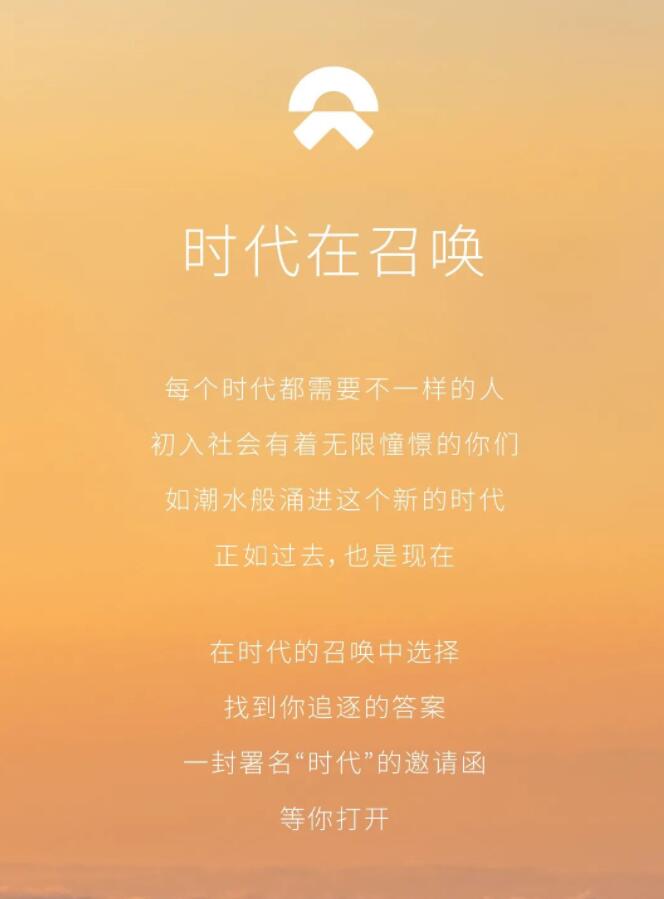 "New energy, automobiles, and artificial intelligence converge in this era," the job ad says, adding, "Join NIO and respond to this era together."

Information on NIO's website shows that it is offering up to 2,991 positions for people who have left school in software, smart driving, smart cockpits, product specialists, sales consultants, and battery swap station operators.

The company is also offering hundreds of positions for graduating college students.

The following is a video job ad released by NIO.

With the rapid growth of the EV industry in China, the demand for talent is also growing rapidly.

China added 180,000 companies related to new energy vehicles (NEVs) in 2021, bringing the total to 452,000, according to information released by data provider Qichacha on March 2.

With the rapid development of the NEV industry, the talent shortage will reach hundreds of thousands or even millions in the next four to five years, the official Economic Information Daily, said in a report last August, citing industry sources.