This comes less than 20 days after Sunwoda made an announcement revealing its last 30 GWh battery project. 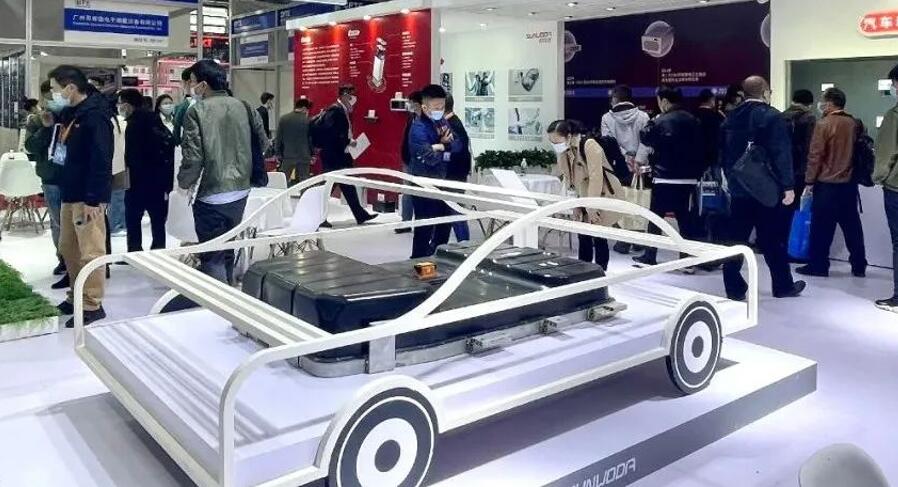 Sunwoda plans to sign an investment agreement with the Shifang city government in Sichuan province to build a new power battery and energy storage battery cell, module, PACK and battery system production base there, the Shenzhen-listed company said in an announcement today.

The company plans to invest RMB8 billion ($1.26 billion) in the project, which is planned to build a 20 GWh power battery and energy storage battery production base, according to the announcement.

The project is scheduled to start within this year, with a construction cycle of about 12 months, the announcement said.

The Shifang city government will provide about 250,000 square meters of industrial plants and ancillary facilities for a 15-year lease, according to the announcement.

This comes less than 20 days after Sunwoda made an announcement disclosing its last battery project plan.

On March 1, Sunwoda said it plans to invest about RMB 12 billion to build a 30 GWh power battery production base in Zhuhai, a city in southern Guangdong province.

The project will be used for research and development, design, production and sales of battery cells, battery modules and battery systems.

Sunwoda started as a cell phone battery maker and was listed on the A-share market in 2011 as a supplier to Apple. 2008 saw Sunwoda start manufacturing automotive power battery packages and battery management systems, with mass production of battery cells starting in 2018.

According to data released by China Automotive Battery Innovation Alliance in January, Sunwoda's market share in China in 2021 was 1.3 percent, ranking 10th, while CATL ranked first with a 52.1 percent share. 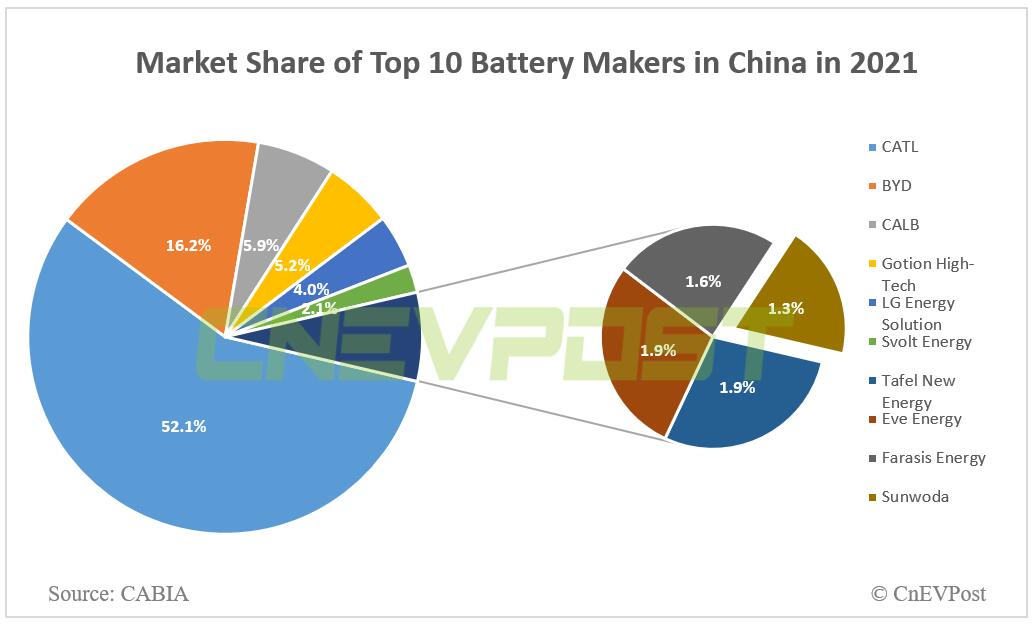