Niutron is currently gearing up for the model's launch and has opened a flash store in Beijing with a show car in the store. 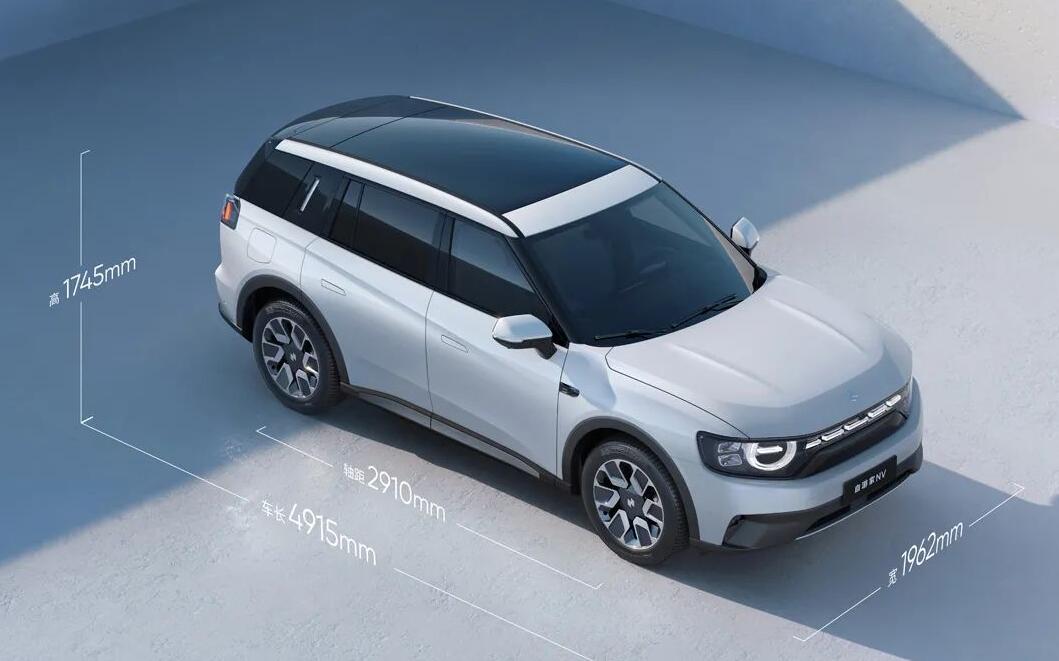 After unveiling the design and core specifications of its first model in January, Niutron, the electric vehicle (EV) maker founded by Li Yinan, founder of Chinese electric scooter maker Niu Technologies, will officially launch the model at the end of this month.

Niutron announced today that it will launch its smart electric SUV, the Niutron NV, on March 31 at 19:30 Beijing time in Beijing.

The model will be available for pre-order during the launch, according to the company, which did not reveal any more information.

The Niutron brand was announced on December 15 last year, and Li said at the time that the first model, a midsize SUV, was scheduled for a small pilot production run in March 2022, with deliveries starting in September.

The model will be available to consumers in extended-range and all-electric versions.

Li announced at the time that Niutron had closed a $500 million Series A round of funding led by IDG and Coatue.

Niutron is headquartered in Beijing, with an R&D center in Shanghai and a core R&D team of nearly 1,000 people with an average of more than 10 years of experience, according to an article posted on its official WeChat public account late last year.

On January 12 of this year, Niutron released images showing the model featuring a design concept it calls Urban Exploring, with a front that uses dual-track ring lights made up of LED light sources and has a through-range light strip.

The rear of the car features what is called a one-piece crater rear wing with an integrated roof spoiler and side airfoils. It has a minimalist side profile with a digital dynamic charge indicator embedded in the C-pillar to show the vehicle's battery status. 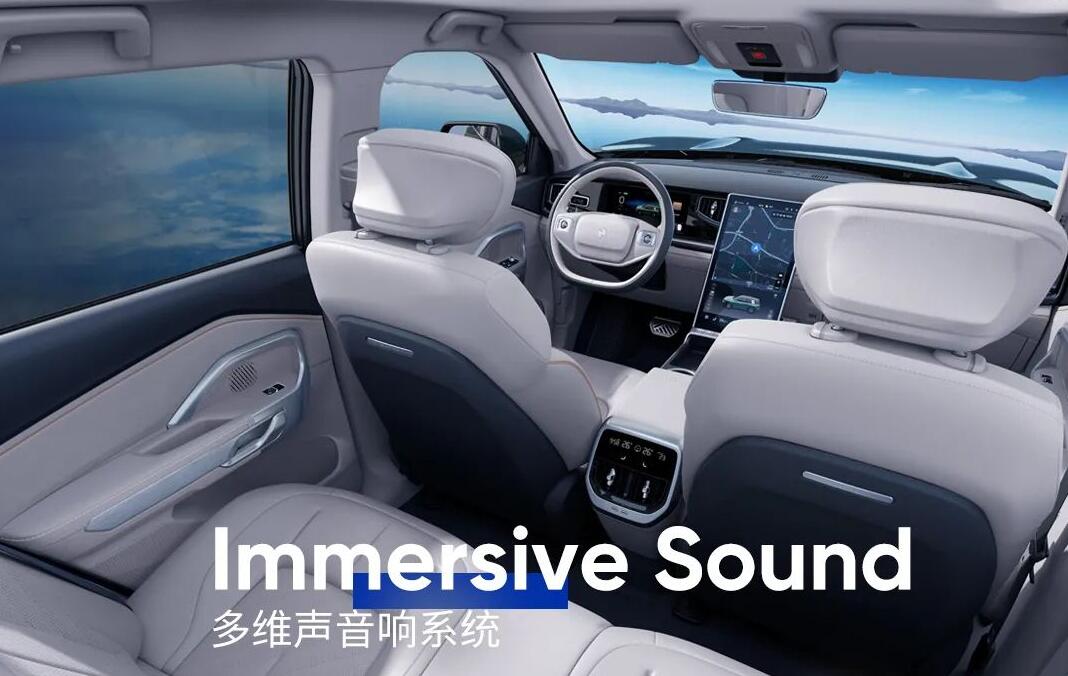 The car will come standard with an intelligent electric four-wheel-drive system, with a 0-100 km/h acceleration time of 5.9 seconds and a choice of driving modes.

Niutron is currently preparing for the model's launch and has opened a flash store in Beijing where a show car, a camouflaged car previously used for winter testing, is on display. 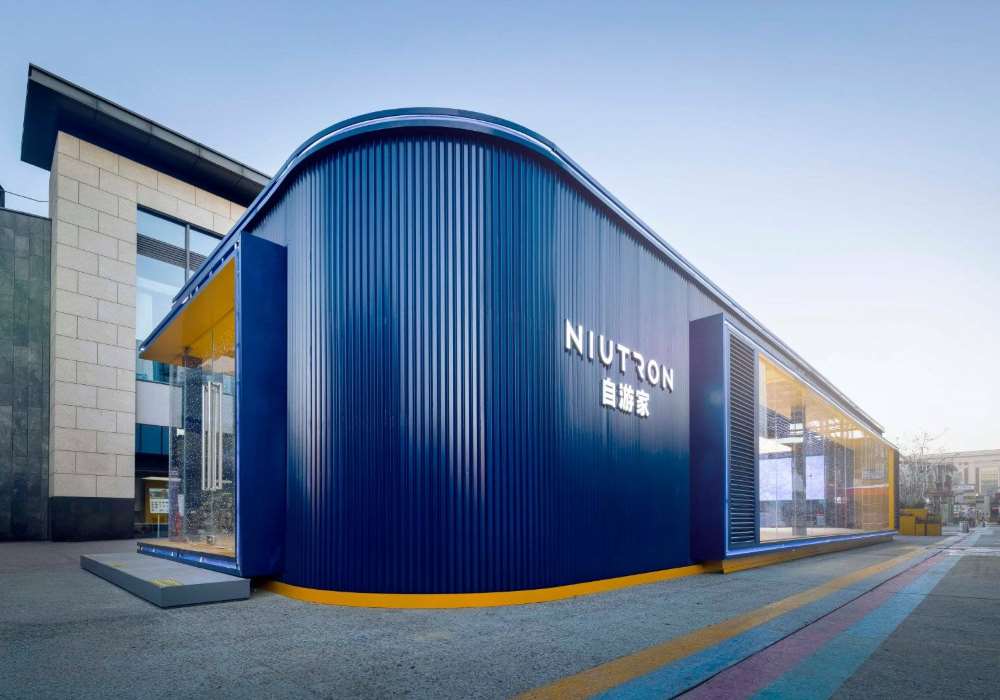 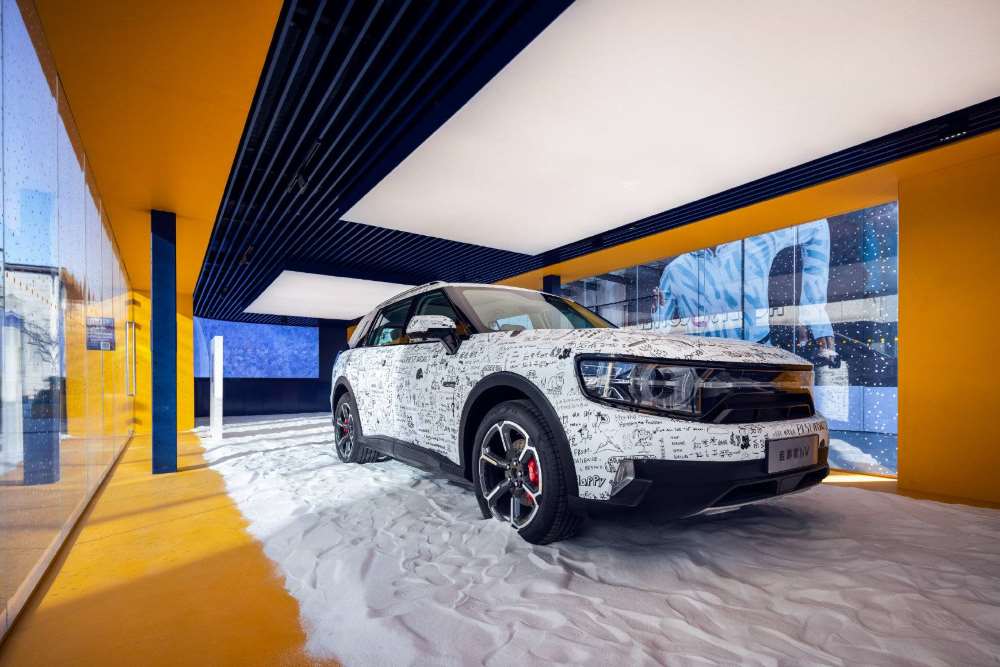