This includes 33,315 vehicles exported and 23,200 vehicles delivered by Tesla in China in February. 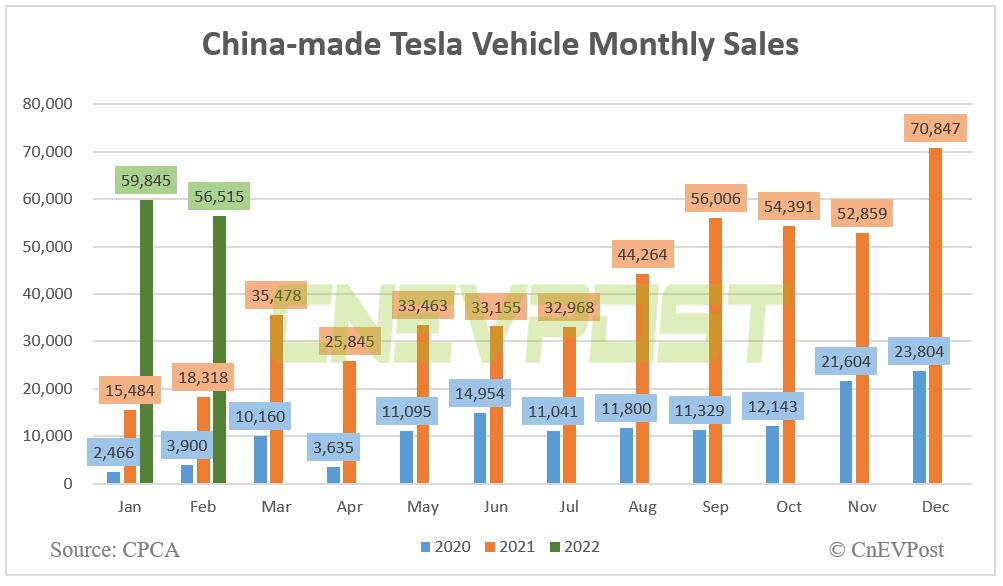 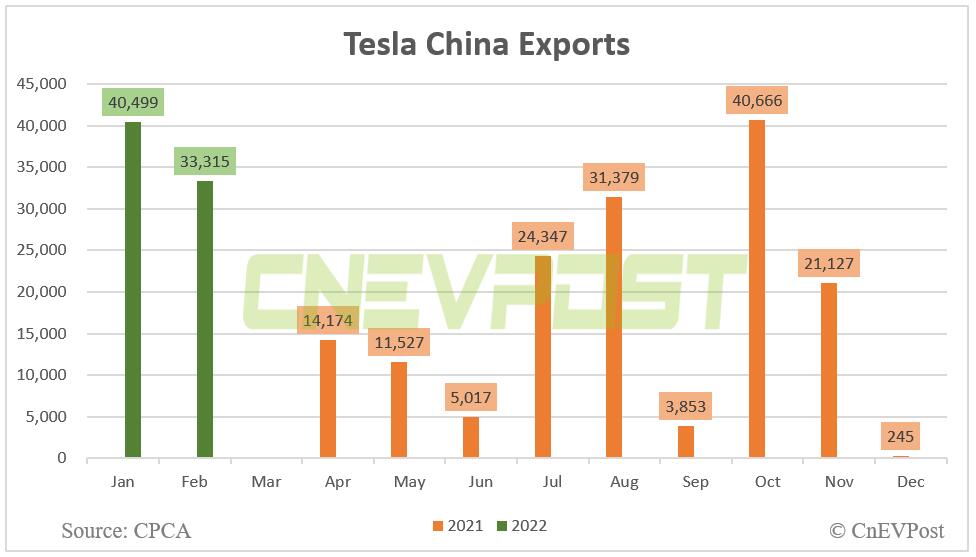 Tesla models are among the most popular electric models in China, and although the company has a factory in Shanghai, it's being used as an export hub, making it difficult for local demand to be met.

Tesla's China website was updated last week with estimated delivery dates for the Model 3 and Model Y, and consumers who reserve those models now have a longer wait overall.

The latest information shows that the expected delivery date for both models of the Model 3 sedan - Model 3 and Model 3 Performance - is 16-20 weeks from now, four weeks longer than the previous 12-16 weeks.

This means that Chinese consumers who pre-order both models now will not receive deliveries until the end of June at the earliest.

Of the three versions of the Model Y - Model Y, Model Y Long Range and Model Y Performance - the delivery date for the entry-level version has been reduced by two weeks from the previous 12-16 weeks to 10-14 weeks.