Secondary vs dual primary: How is NIO's planned HK listing different from XPeng and Li Auto?

A secondary listing is simpler than a dual primary listing, but at the moment it doesn't allow a company to be included in the mainland-Hong Kong stock connect. 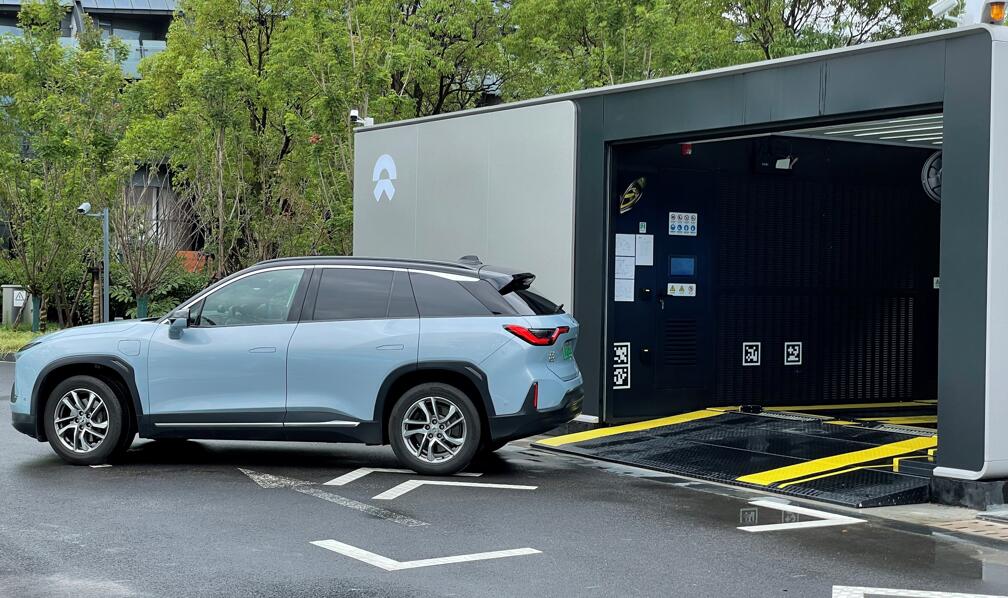 NIO today announced its plan to make a secondary listing in Hong Kong, unlike its local counterparts XPeng Motors and Li Auto, which took the dual primary listing method. Many readers have wondered what the difference between them is.

Before answering the question, we would like to provide more background to let you understand why NIO will make a secondary listing in Hong Kong.

With the US and Chinese governments still not reaching a consensus on the issue of audit papers for Chinese companies listed in the US, listing in Hong Kong has become an important means for many companies to address investors' concerns about delisting fears.

XPeng and Li Auto went public in Hong Kong on July 7 and August 12 last year respectively, becoming the latest after a number of companies including Alibaba, Netease, JD.com and Baidu.

NIO certainly hopes to complete the move as soon as possible, but a large number of media reports previously said that its user trust program became a key factor hindering its listing process in Hong Kong.

The new regulation has been effective since January 1 of this year. It is uncertain whether the latest progress of NIO is because the new regulation makes listing easier or because it solves the user trust issue.

However, according to a report today by local media Cailian, an NIO insider said the company's passage of the HKEX hearing indicates it has resolved the hurdle posed by user trusts.

As of the end of last year, 15 US-listed Chinese companies had secondary listings in Hong Kong, while only four companies had dual primary listings: XPeng, Li Auto, BeiGene, and Hutchmed, according to local securities firm Yue Kai Securities.

Generally, companies seeking access to new capital markets often choose secondary listings because it allows them to enjoy more exemptions or preferential terms, a lower cost of listing and a faster timeline.

Companies applying for dual primary listings need to meet various regulatory requirements for both listing locations, which is a more complex and time-costly process, but is one of the necessary requirements for inclusion in the mainland-Hong Kong Stock Connect.

Their specific differences include:

In the case of a secondary listing, a company lists a portion of its outstanding shares on another stock exchange where it is not registered, i.e., the company lists the same type of shares on both exchanges.

Dual primary listings face more stringent regulation, and the HKEX imposes the exact same listing requirements on them as companies that IPO in Hong Kong, which results in a complex and more costly listing process.

Secondary listings are less difficult and have more exemptions. If a company has a secondary listing in Hong Kong, the company is primarily subject to the regulations and regulatory authorities of the jurisdiction in which it has its primary listing.

Companies with a secondary listing in Hong Kong may use US GAAP and some overseas-listed issuers who can qualify may also submit their listing application on a confidential basis, according to Founder Securities.

Companies with dual primary listings in Hong Kong can be included in the mainland-Hong Kong Stock Connect list, thereby gaining access to capital inflows from A-share investors and expanding their shareholder base.

Since the listing regulation is similar to that of A-shares, this sets them up for potential future listings in the A-share market.

As with REITs, foreign companies, and contracted securities, companies with secondary listings in Hong Kong are not currently eligible for inclusion in the stock connect.

Notably, only Chinese mainland investors with securities account assets of more than RMB 500,000 are eligible to trade stocks on this list.

The mainland-Hong Kong Stock Connect mechanism contains two channels, Shenzhen and Shanghai, which operate independently. XPeng is currently included in both channels, and Li Auto is expected to be included in one of them in March.