BMW i4 electric sedan launched in China, smaller than NIO ET5 but pricier

After making its full iX lineup available in China early last month, BMW today launched its first all-electric four-door sedan, the i4, in the country. 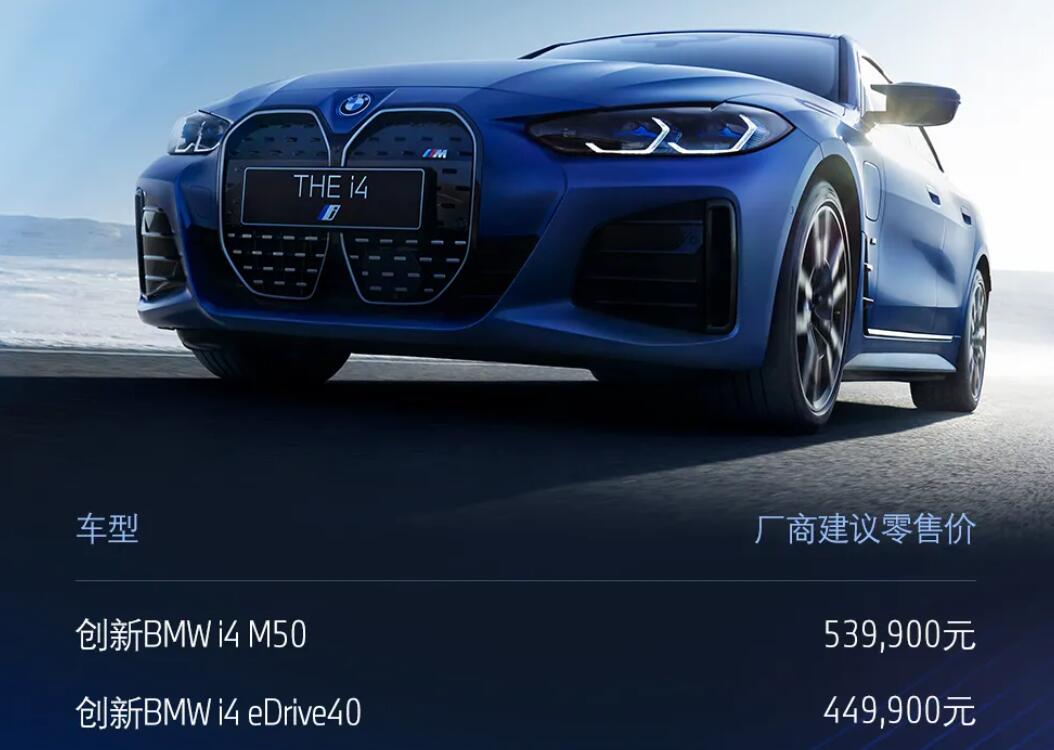 The ET5 is also cheaper in terms of prices, with a starting price of RMB 328,000 for consumers who purchase the model that includes the battery pack. The ET5 starts at RMB 258,000 if NIO's battery rental service BaaS is selected.

The BMW i4 is equipped with the fifth generation of eDrive technology, with the i4 eDrive 40 version delivering 250kW of maximum output and 430Nm of peak torque, and accelerating from 0 to 100 km/h in 5.7 seconds. Energy consumption per 100 km is a minimum of 14.7 kWh and the CLTC range is 625 km. 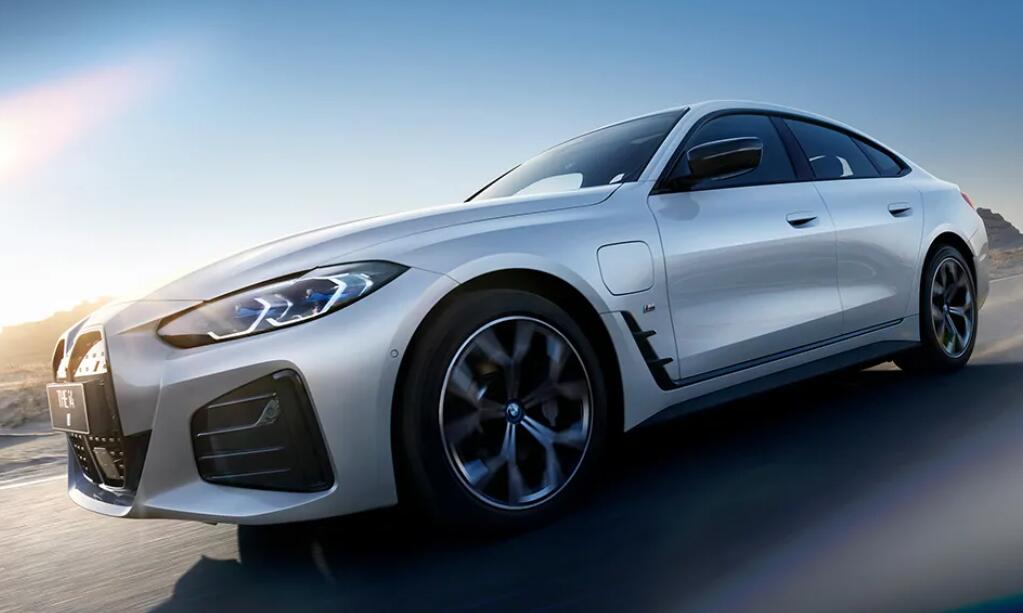 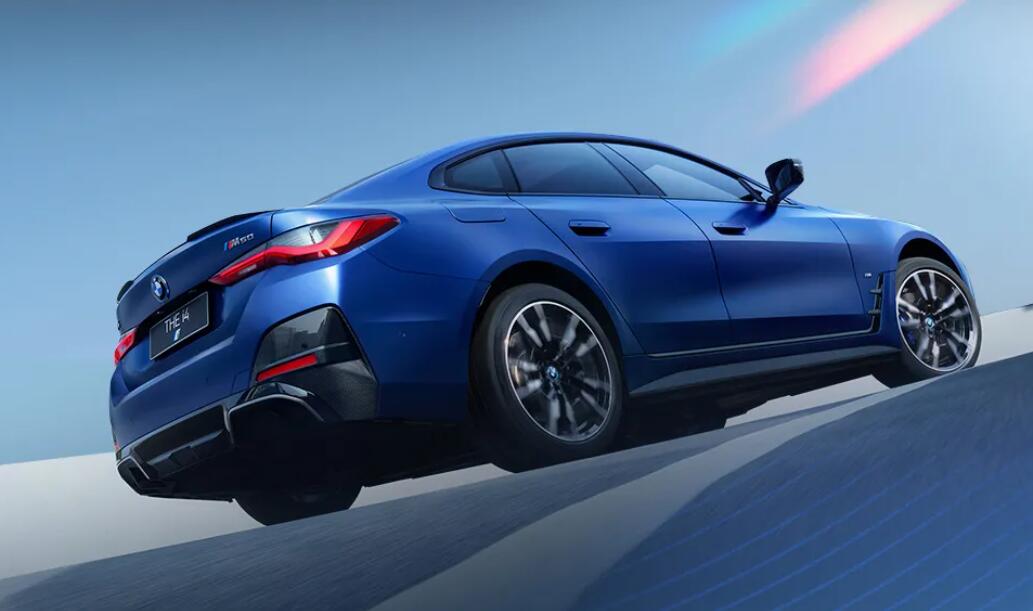 The BMW i4 series becomes the latest electric vehicle to be launched by the German luxury carmaker in China. Its delivery date is currently unknown. 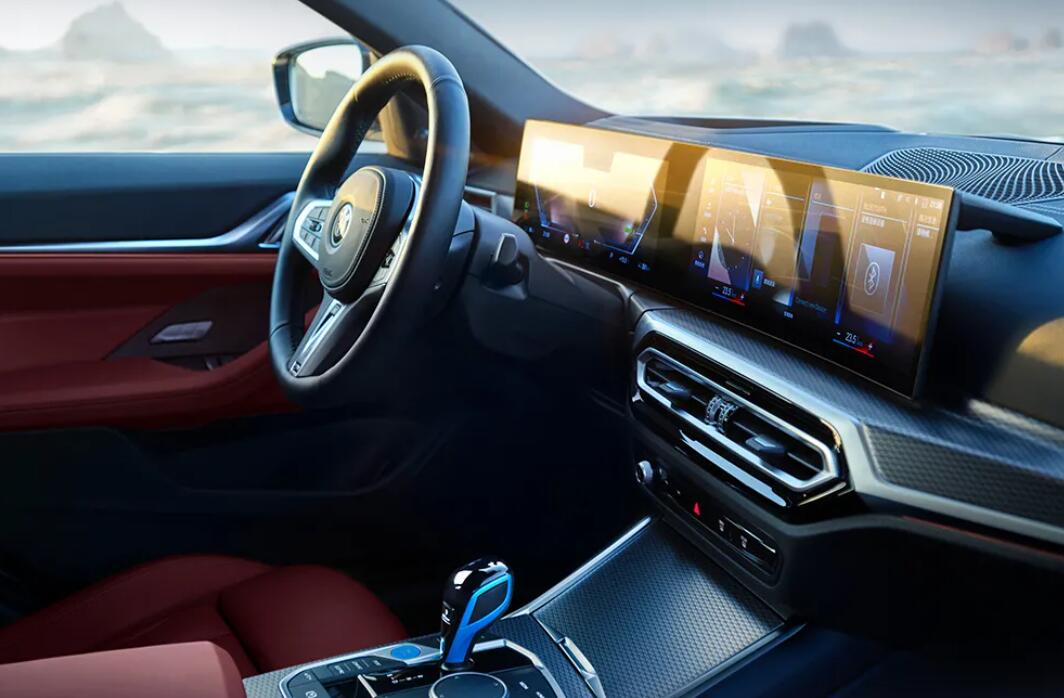 BMW let the iX xDrive 50 go on sale in China at the Guangzhou Auto Show on November 19 last year with a retail price of RMB 846,900.

These are moves by BMW to increase its bets on the Chinese market.

On December 16 last year, BMW announced an upgrade of its China strategy to align with the country's development goals, uphold the "China First" principle and prioritize the needs of the Chinese market in new product development.

In 2022, BMW will present five all-electric models to Chinese customers, including the BMW iX, BMW i4, and an all-electric BMW 3 Series produced in Shenyang, it said.

In addition, an all-electric flagship model will also be unveiled in 2022. By the end of 2023, the BMW Group will offer some 13 all-electric products in the Chinese market, it said.