BYD hints at sales target of 1.5 million units this year

That's a 25 percent upward revision from the company's previous mention of up to 1.2 million units, implying an average monthly sales of 125,000 units. 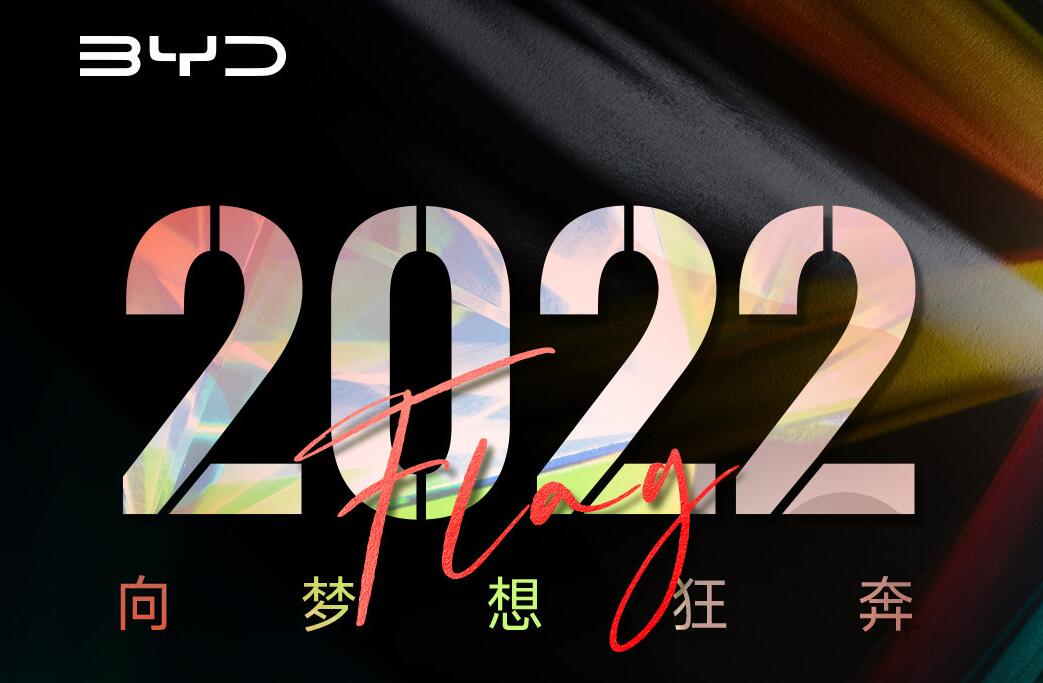 Late last year, BYD told investors it expected to sell up to 1.2 million new energy vehicles (NEVs) in 2022. Now, the company appears to have raised that target by 25 percent.

The largest NEV maker in China today unveiled its main goals for this year, the first of which is to serve 3 million NEV customers. 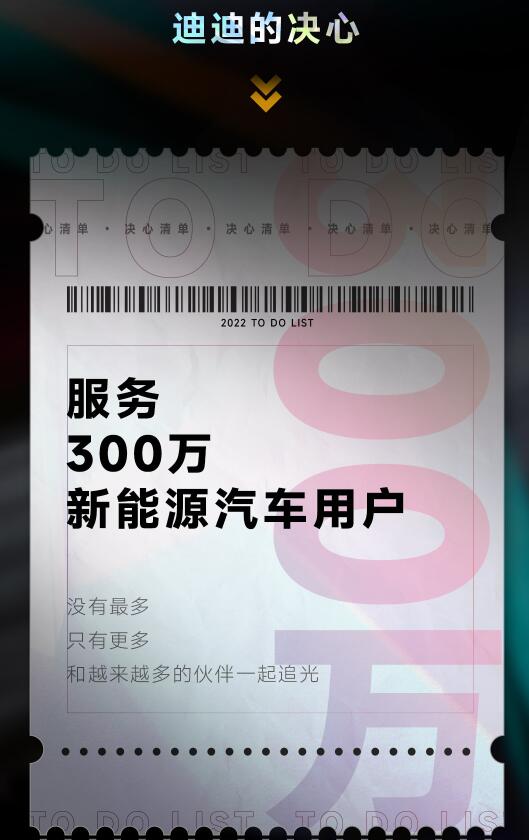 BYD didn't directly mention its sales target for this year, but the figures it released early last month show that it sold about 1.51 million cumulative new energy passenger vehicles by the end of 2021.

BYD's implied target of 1.5 million units today is a 25 percent upward revision from the previously mentioned target, implying an average of 125,000 units sold per month.

That doesn't seem like a difficult target for BYD to reach.

The company started last year with less than 30,000 monthly NEV sales, but by the end of the year had grown to more than 90,000.

BYD sold 93,168 NEVs in January, up 361.7 percent year-on-year and essentially unchanged from the 93,945 units sold in December, the third consecutive month in which it exceeded 90,000 units. 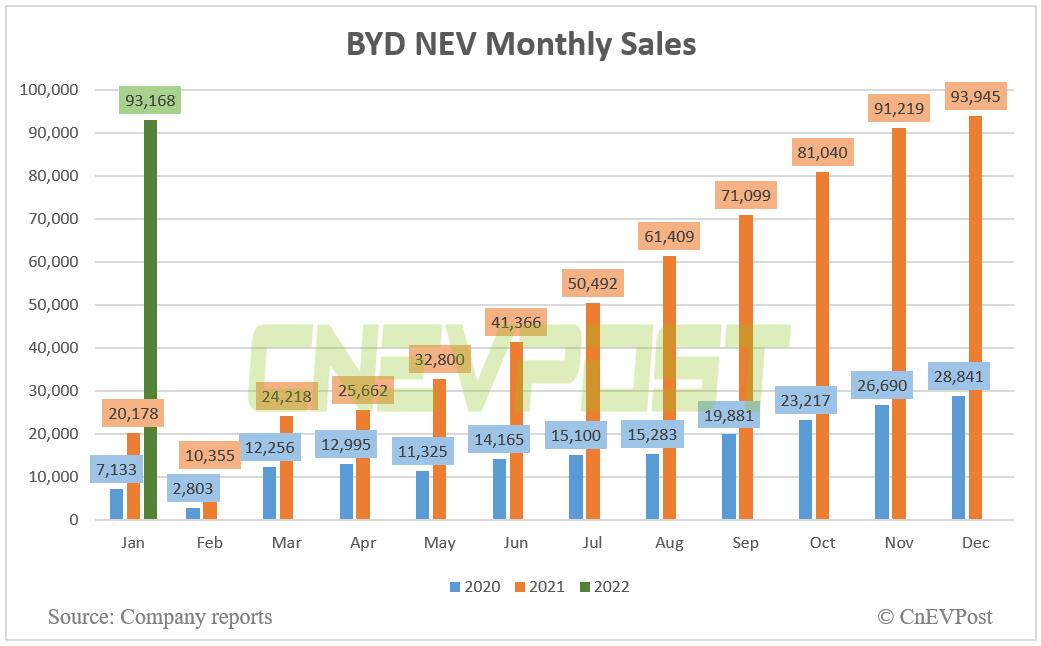 BYD's second goal, announced today, is to get its products into more countries and regions this year in order to "create a green and better tomorrow" with global customers. 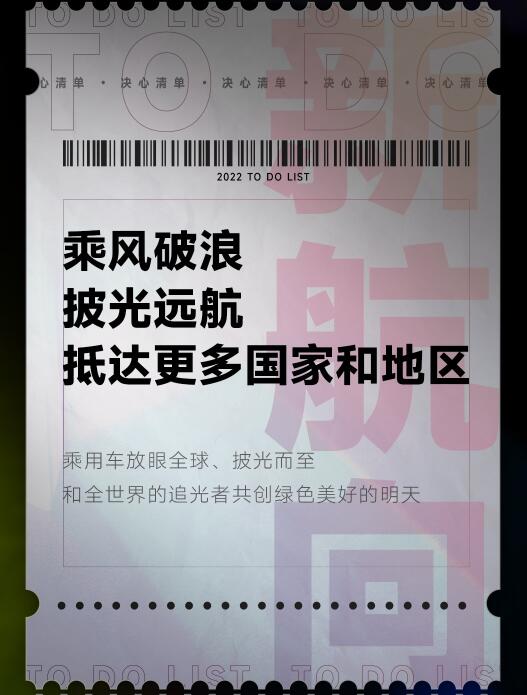 Its third goal is to increase production capacity and do its best to shorten delivery times. Previously, BYD had apologized for accumulating too many orders and making customers wait too long. 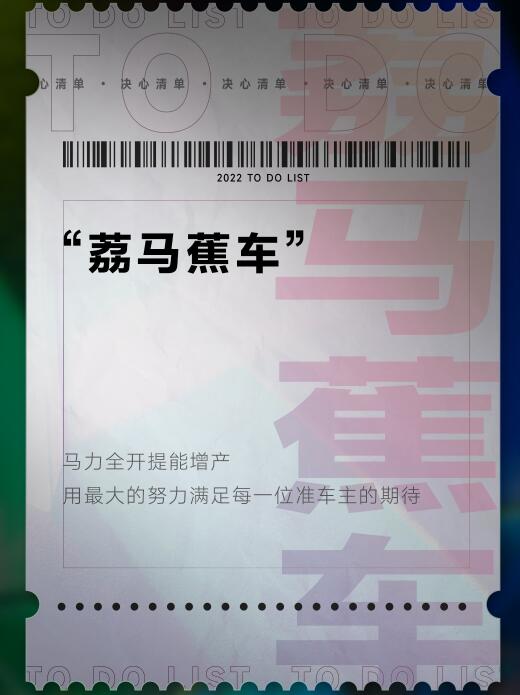 BYD's fourth goal is to launch an "unprecedented" premium brand, "subverting all your imagination with the ultimate technology." 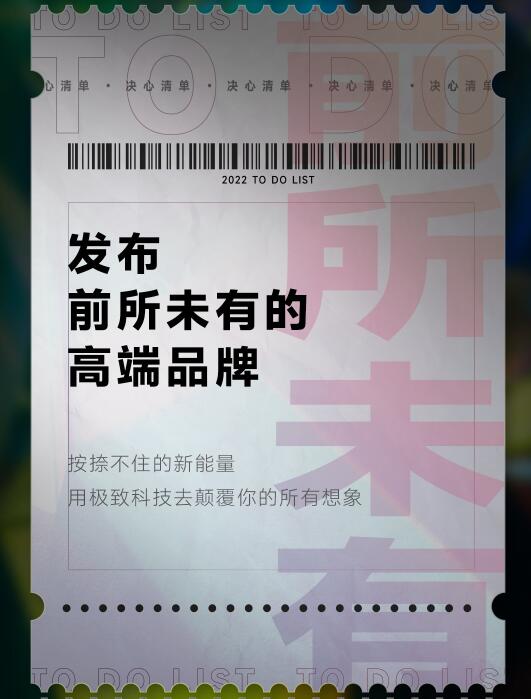 BYD did not provide more information on this, but the company was quoted by National Business Daily late last year as saying that it would launch a premium brand in the first half of 2022, with the first vehicle being a hardcore crossover priced at 500,000 to 1 million yuan.

BYD's Denza brand, a partnership with Daimler, will also have a new model launch next year, and both companies will invest more in the brand, the report said. 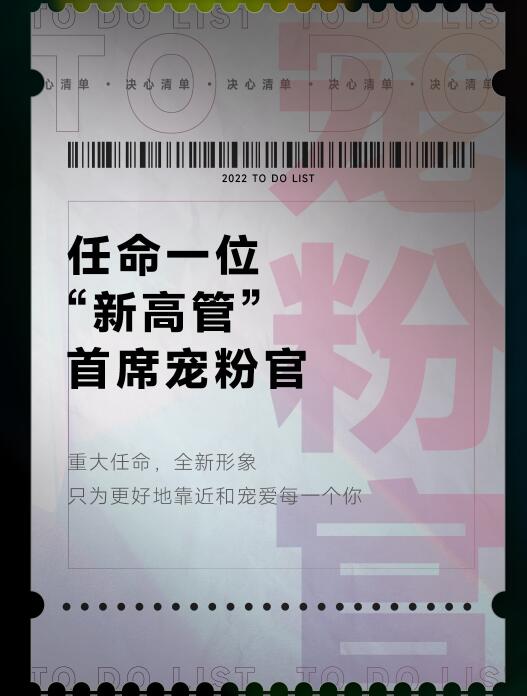