Tesla said its factories have been below full capacity for several quarters, a situation that could continue further throughout 2022 as the supply chain becomes the main limiting factor. 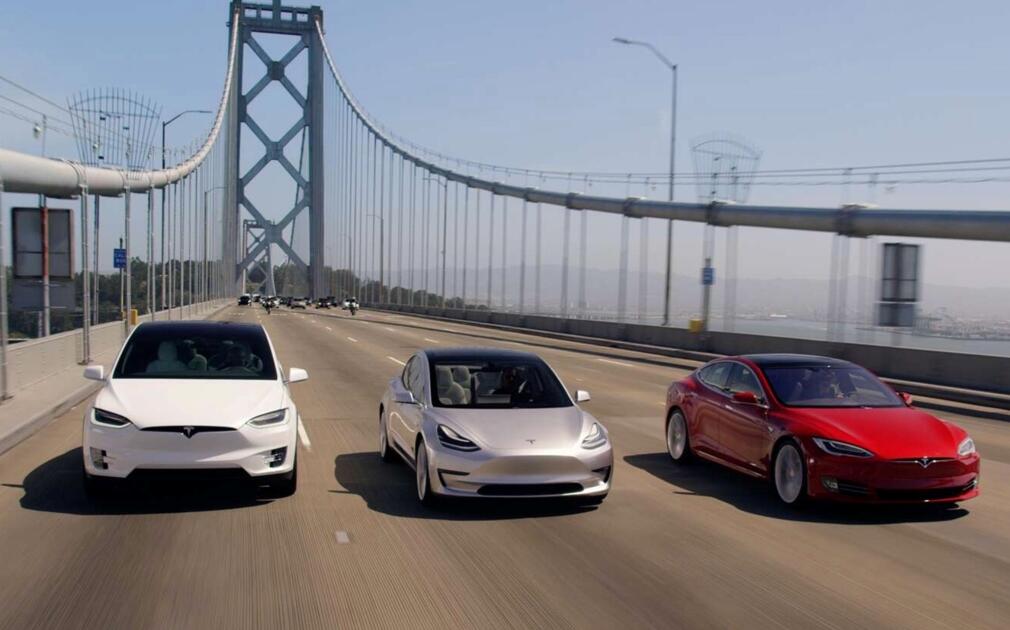 The company reported earnings after the US stock market closed on Wednesday, showing it posted fourth-quarter revenue of $17.7 3billion, above the $16.64 billion analysts in a Bloomberg survey had expected.

That's a 65 percent year-on-year increase, four quarters over $10 billion and breaking the all-time record of $13.76 billion in revenue in the third quarter.

Tesla reported net income attributable to common shareholders of $2.32 billion in the fourth quarter, up 760 percent from $270 million in the year-ago quarter.

On a non-GAAP basis, excluding equity incentive expense, net income attributable to Tesla common shareholders was $2.88 billion, up 219 percent from $903 million in the prior-year quarter.

Despite its encouraging earnings numbers, Tesla shares plunged about 6 percent at one point in after-hours trading, perhaps because the company's warnings about supply chain problems sparked concern among some investors.

Tesla said global supply chain, transportation, labor and other manufacturing challenges persisted in the fourth quarter of last year, limiting the ability of existing factories to operate at full capacity.

"Our own factories have been running below capacity for several quarters as supply chain became the main limiting factor, which is likely to continue through 2022," Tesla said.

As the production of existing models continues to face supply chain bottlenecks, the launch of new Tesla products will naturally not receive higher priority.

Tesla CEO Elon Musk said the Cybertruck and Roadster will be further delayed until 2023.

Musk also denied previous rumors, saying that Tesla is not moving forward with developing a $25,000 electric vehicle right now, and that Tesla will not launch a new model in 2022.

For years, Musk has promised a low-cost Tesla car, but Musk said today that the company is currently too busy for business.

"We’re not currently working on the $25,000 car," Musk said. "At some point we will. We have enough on our plate right now. Too much on our plate, frankly."

Tesla shares fell about 6 percent at one point after the earnings announcement, before narrowing to less than 1 percent at the end of after-hours trading. 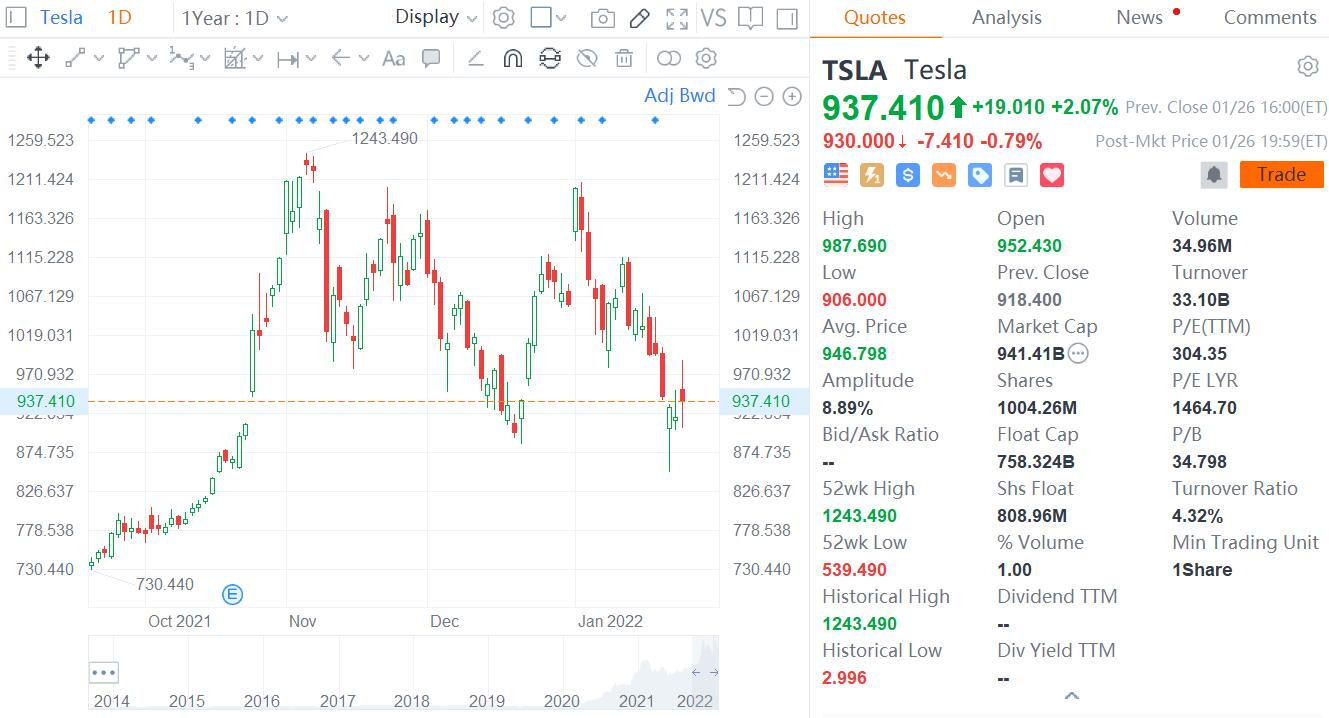