CALB will build a battery production facility with a planned annual capacity of 50 GWh in Guangzhou, where XPeng is headquartered.

On January 25, CALB signed a contract with the Government of Huadu District in Guangzhou, to build a local site with a planned annual capacity of 50 GWh to produce power batteries and energy storage systems, according to a statement it released on Wednesday.

It's the first major power battery base project in Guangzhou and will be built in two phases, CALB said, without giving details.

The project may be partly about supplying power cells closer to XPeng, which is based in Guangzhou.

According to a 36kr report late last month, XPeng plans to bring in CALB as its new main battery supplier, which would cut into CATL's supply share.

Cailian later quoted XPeng sources as suggesting that the report was true, saying that the supply chain of components needed for vehicle production needs to be continually improved to better ensure supply and production volumes, and to more accurately predict delivery cycles.

In addition to the Guangzhou site, CALB signed another contract with the Jiangmen city government in Guangdong on January 26 to build a battery production site in the city with a planned annual capacity of 50 GWh.

CALB said that the signing of these two bases is an important milestone in its accelerated global layout and will support the company's strategic goals. 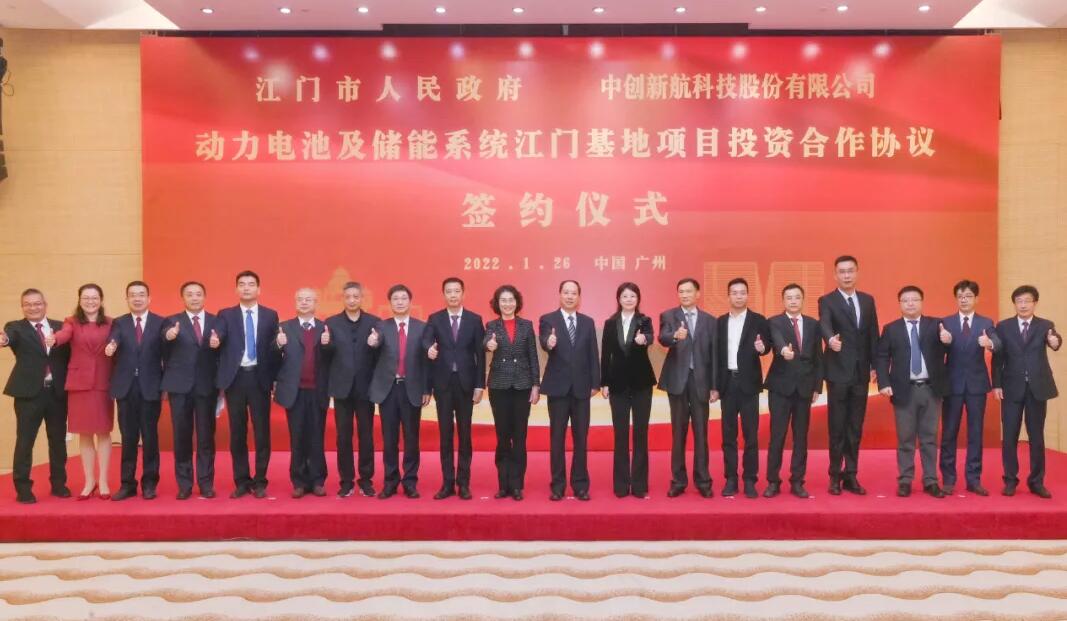 CALB currently has seven production bases in Changzhou, Luoyang, Xiamen, Chengdu, Wuhan, Hefei and Heilongjiang, with a planned capacity of 200 GWh for 2022.

At the end of November last year, CALB said its capacity would exceed 500 GWh by 2025, an upward revision from the 300 GWh announced in June. The company expects to achieve 1,000 GWh of capacity by 2030.

Currently, CATL remains dominant in the Chinese power battery market, with 80.51 GWh of power batteries installed in China in 2021, capturing 52.1 percent of the market, according to data released earlier this month by the China Automotive Battery Innovation Alliance. 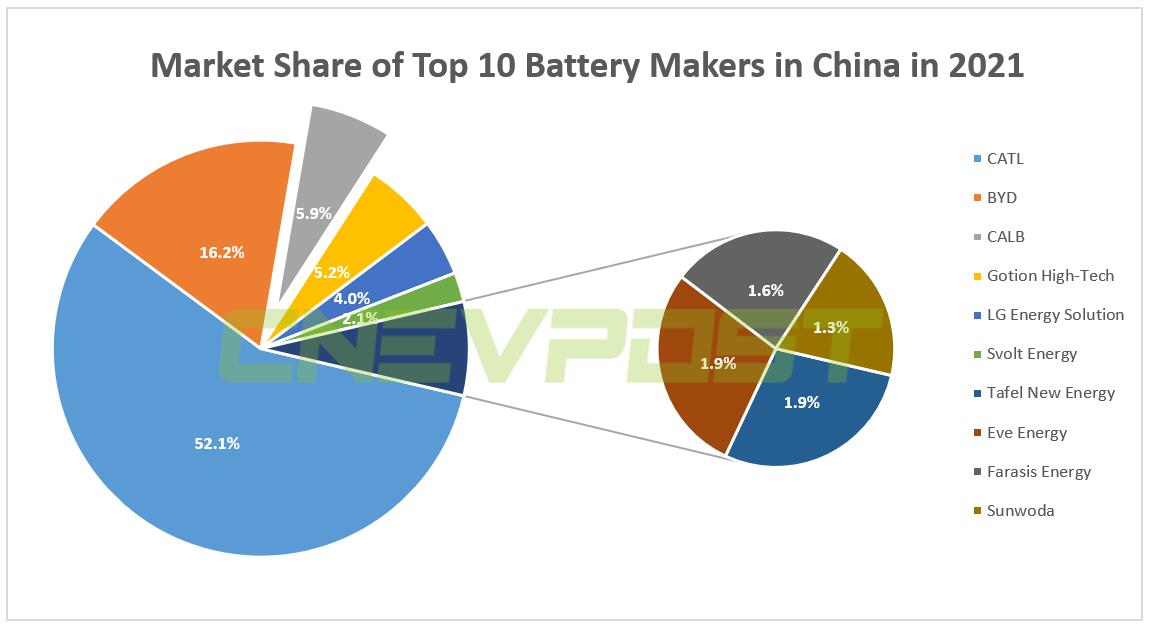 Information from the official website of the China Securities Regulatory Commission shows that CALB filed an application for an initial public offering of shares abroad on December 29. Local media reported that it was preparing for its listing in Hong Kong.