NIO to open test drives for ET7 on March 5, order-based production to start on March 11

NIO will lock in orders for the ET7 starting January 20 at 10:00, with show cars and test drives available at all stores in March.

Two days before NIO begins locking in orders for its flagship sedan ET7, the company held a small communication to announce more information.

The first show cars for the NIO ET7 will be delivered to some stores in January and February, but they are engineering pilot cars and users will not be able to get inside, said Yang Bo, the company's head of sales program operations, at an event held in the evening of January 18. 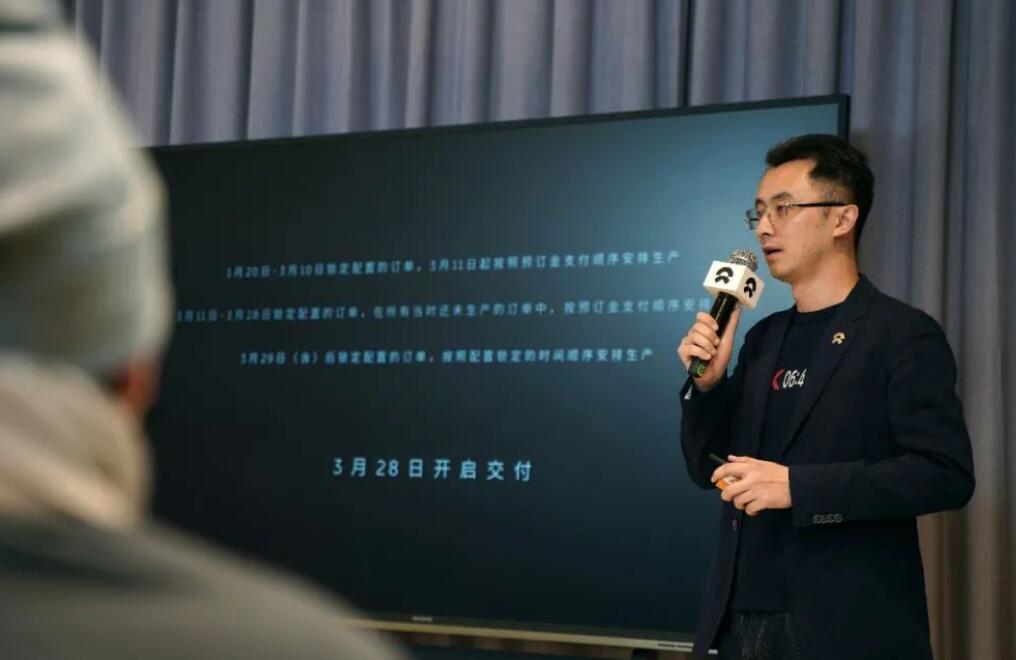 All NIO stores will get show cars and test cars by March, when users will have access to the interiors as well as test drives.

NIO will lock in orders for the ET7 starting at 10:00 on January 20, which means that between January 20 and March 10, regardless of when consumers lock in their vehicle configurations, the order in which they receive delivery is based on the timing of the previously paid RMB 5,000 ($787) intent deposit.

Consumers currently paying the RMB 5,000 intent deposit can benefit from an RMB 10,000 discount off the purchase price, which will end on March 28 when ET7 deliveries begin.

For customers who lock in their orders between March 11 and March 28, NIO will begin production on the vehicles that are not in production at that time and will deliver them in the order in which the intended deposit was paid.

Owners who purchase a new ET7 vehicle will receive a free 7kW DC home charger, and those who lock in their orders before delivery begins will be able to upgrade that charger to the 11-kWh version for free. 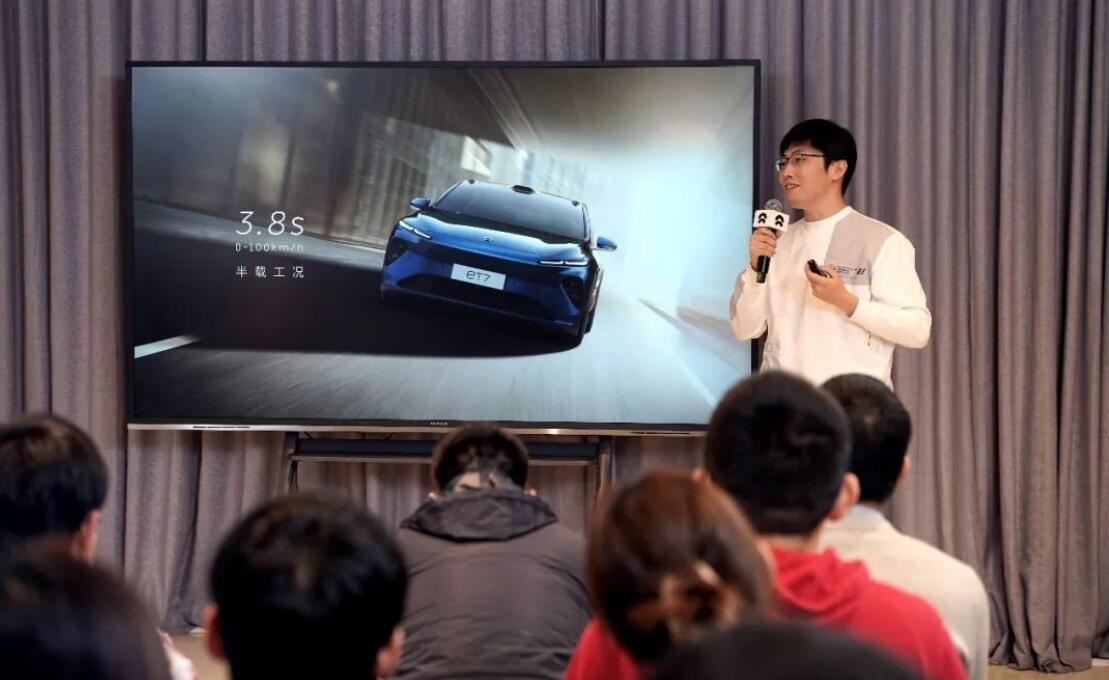 In scenarios including hard acceleration and extrication, the ET7's 300 kW/500 Nm rear asynchronous induction motor will provide power. With the dual motor drive, the ET7 can accelerate from 0 to 100 km/h in 3.8 seconds under half-load conditions.

The NIO ET7 will be the company's first model to feature the NIO OS Banyan system, based on the company's second-generation digital cockpit platform built with the Qualcomm Snapdragon 8155 chip. 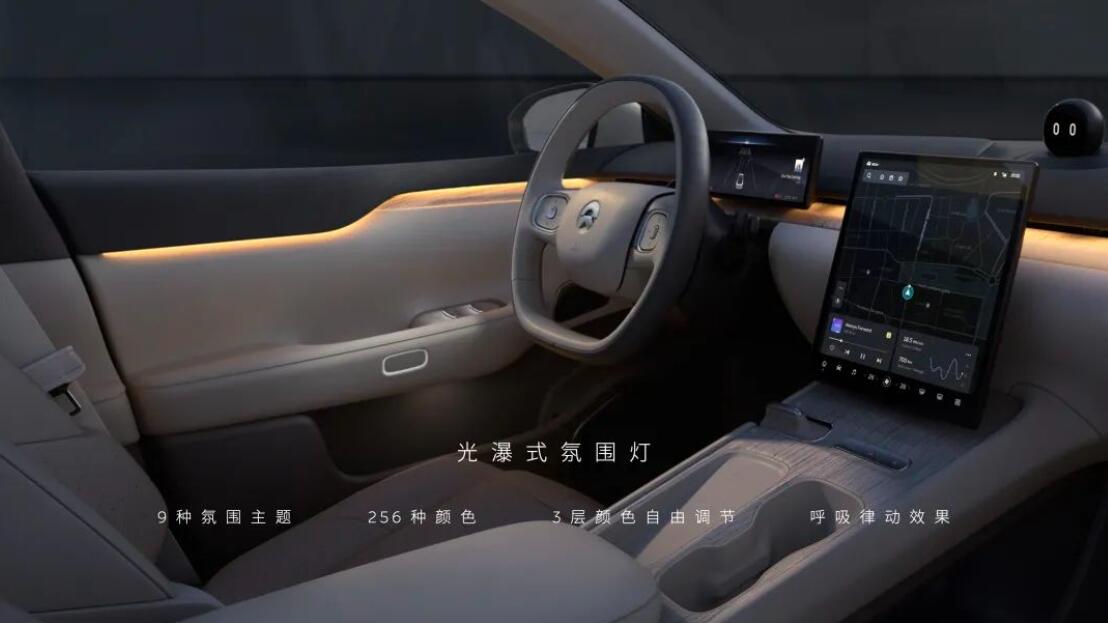 Until last September, NIO's in-car system was known as NIO OS, and before its deliveries in Norway began, NIO upgraded the system's nomenclature to better prepare it for overseas markets.

The release of NIO OS version 3.0.0 was announced on August 31 last year, the biggest change in the in-car system since the company was founded, and for the first time the system has been completely reorganized and planned.

NIO will offer PanoCinema VR/AR experience, 4D intelligent body control and EP simulated sound for vehicles in versions after Banyan 1.0, according to Yang.

It is also worth noting that the lane centering control (LCC) feature, which is of interest to many car bloggers, and the feature that allows lane changes to be made automatically by pressing the turn signal will become standard without the user having to obtain it through a subscription to NAD (NIO Autonomous Driving).

The full functionality of NAD is available on a monthly subscription model, ADaaS (AD as a Service), with a service fee of RMB 680 per month, which will be provided gradually after the development and validation is completed.