To date, NIO has opened a cumulative total of 18 power replenishment lines under the Power Up Plan. 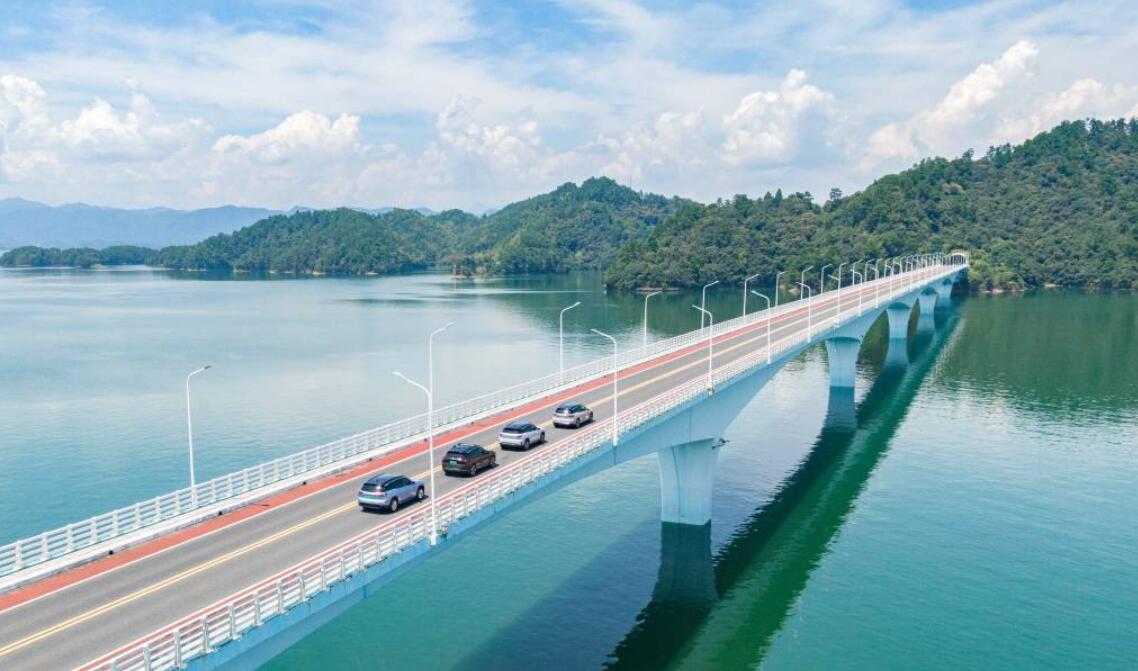 NIO opened at least 15 power replenishment lines under the Power Up Plan last year, and the company is continuing to advance the plan into 2022.

The company today announced the opening of a new line under the Power Up Plan, the first this year and the first since November 28 of last year.

The line is located in the western part of Zhejiang province in eastern China, connecting the well-known West Lake as well as Qiandao Lake, and covers a distance of about 180 kilometers. 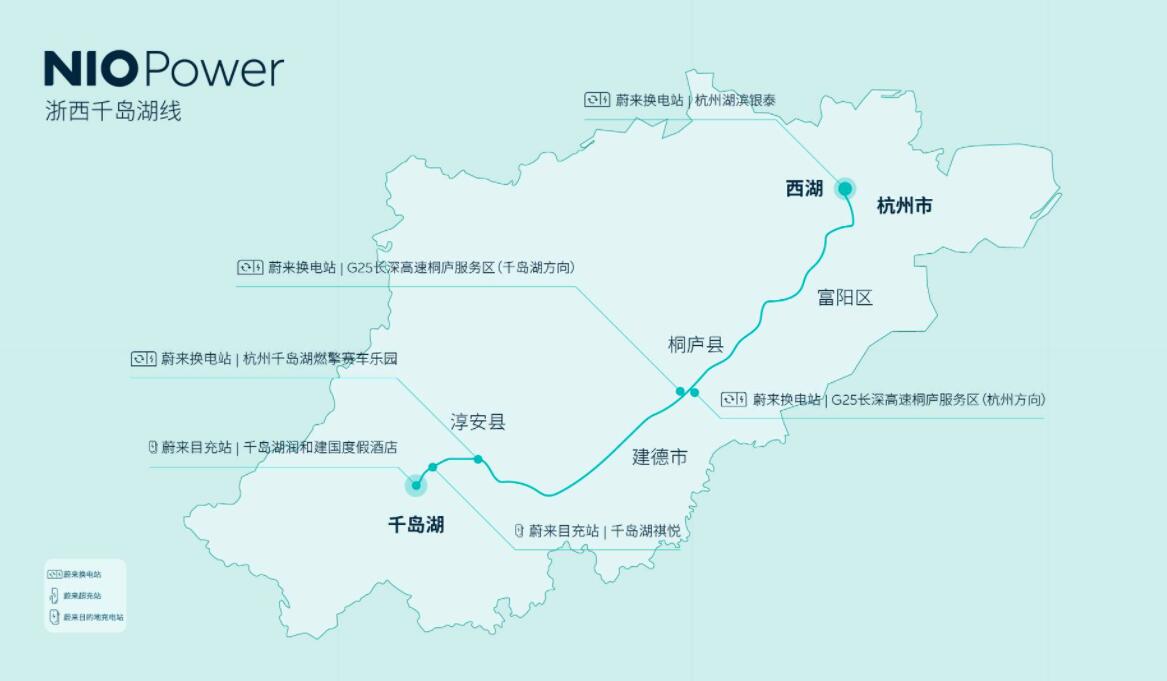 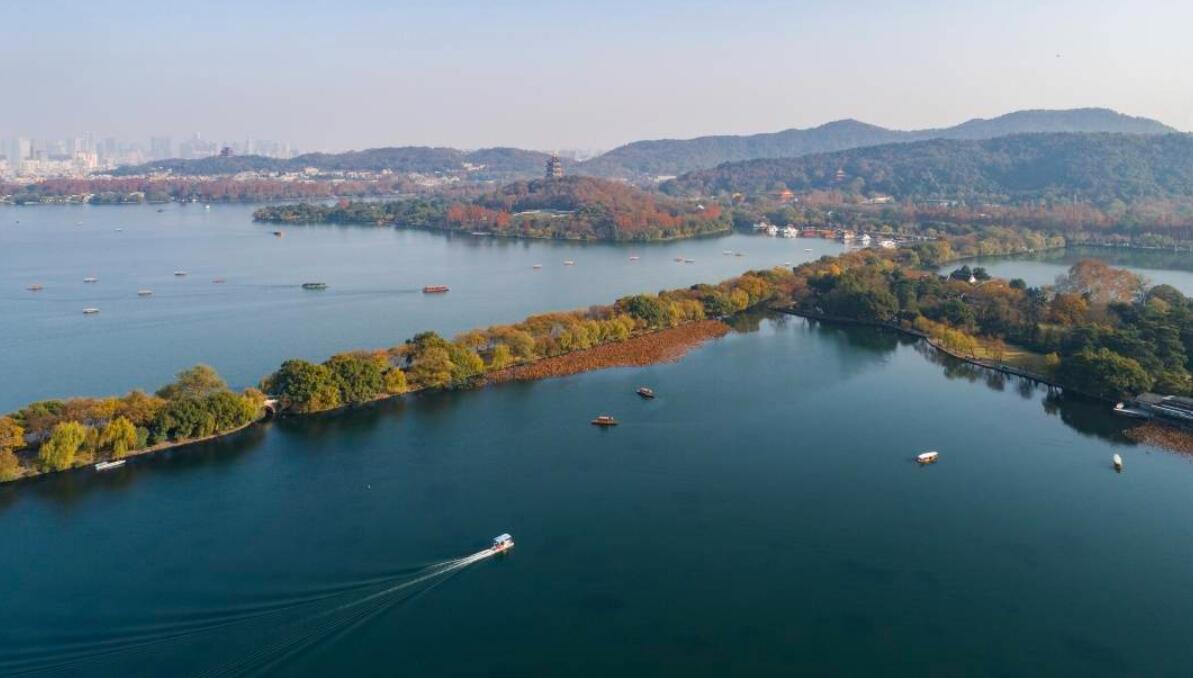 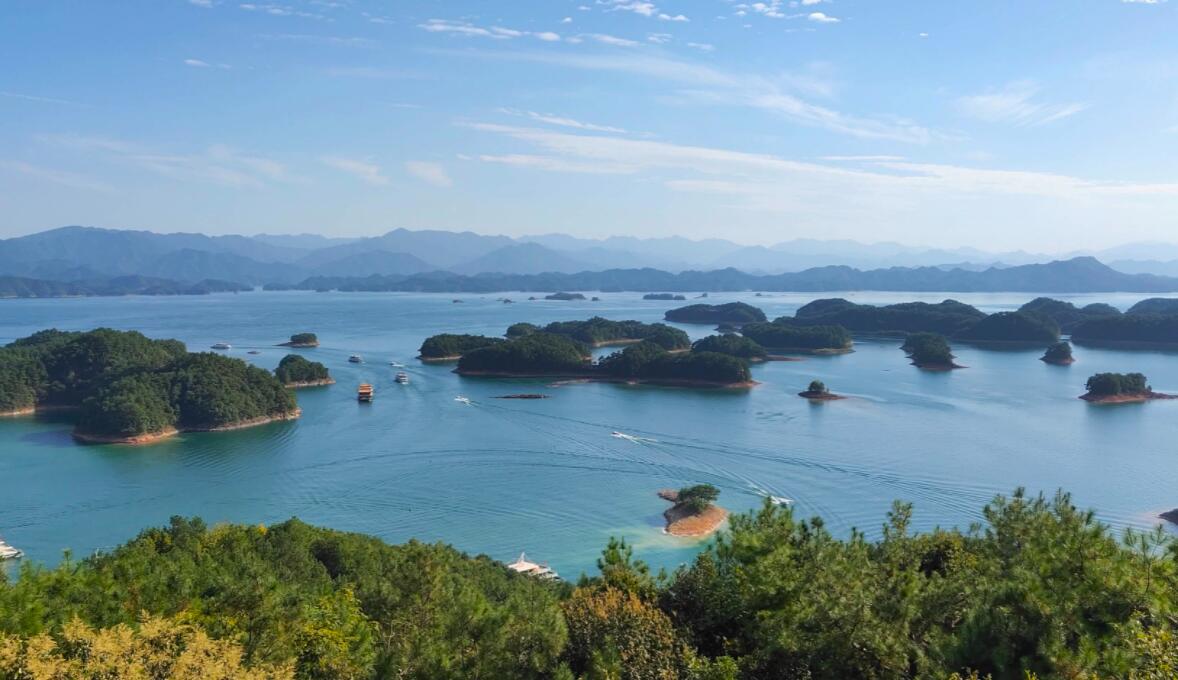 In late December 2020, NIO announced the opening of a charging line from Chengdu to Everest, the first charging line opened under the Power Up Plan.

To date, NIO has opened a cumulative total of 18 power-up lines under the program, according to the company. 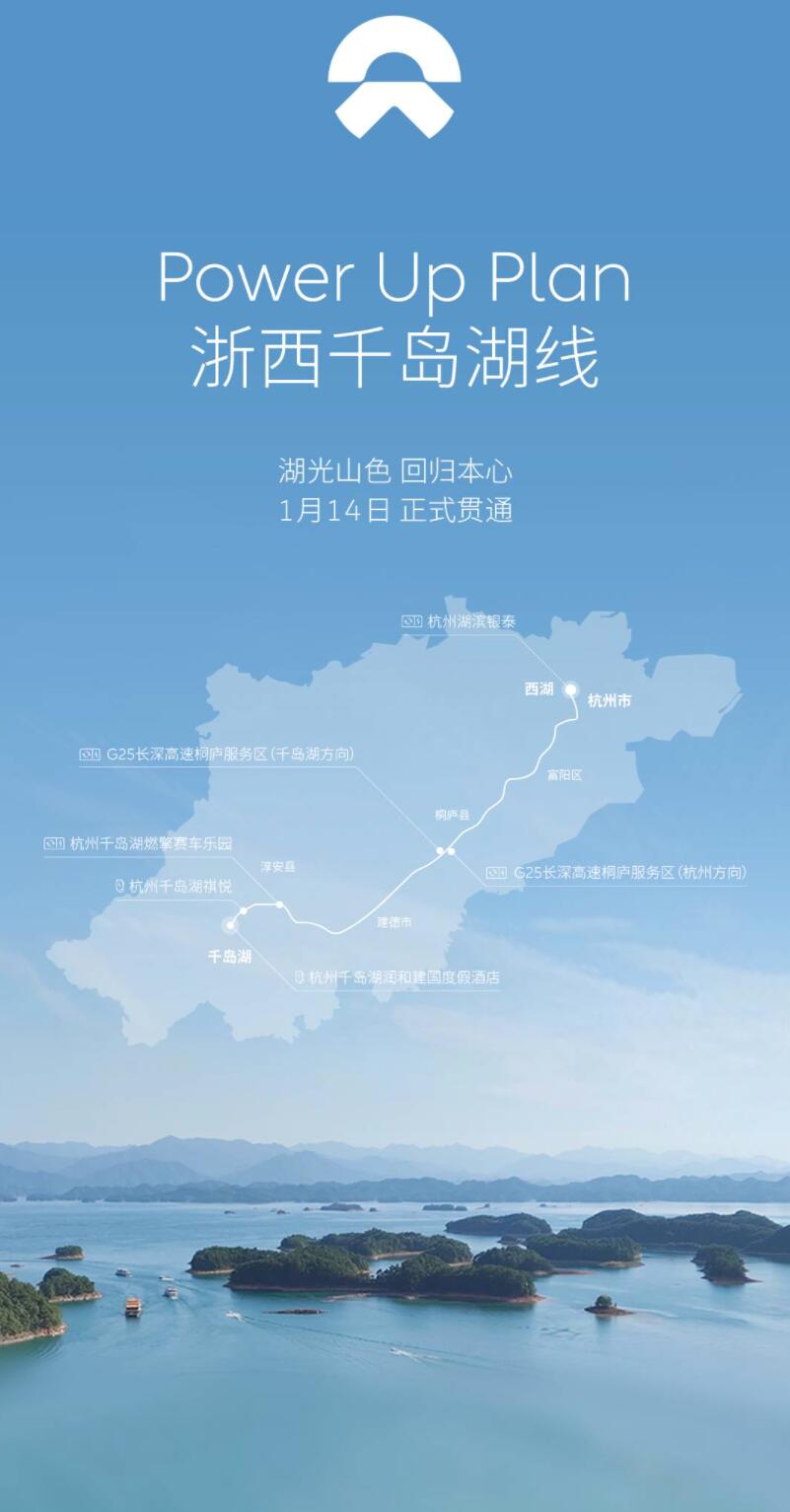