The NIO ET7 will start locking in orders on January 20 and deliveries will begin on March 28. 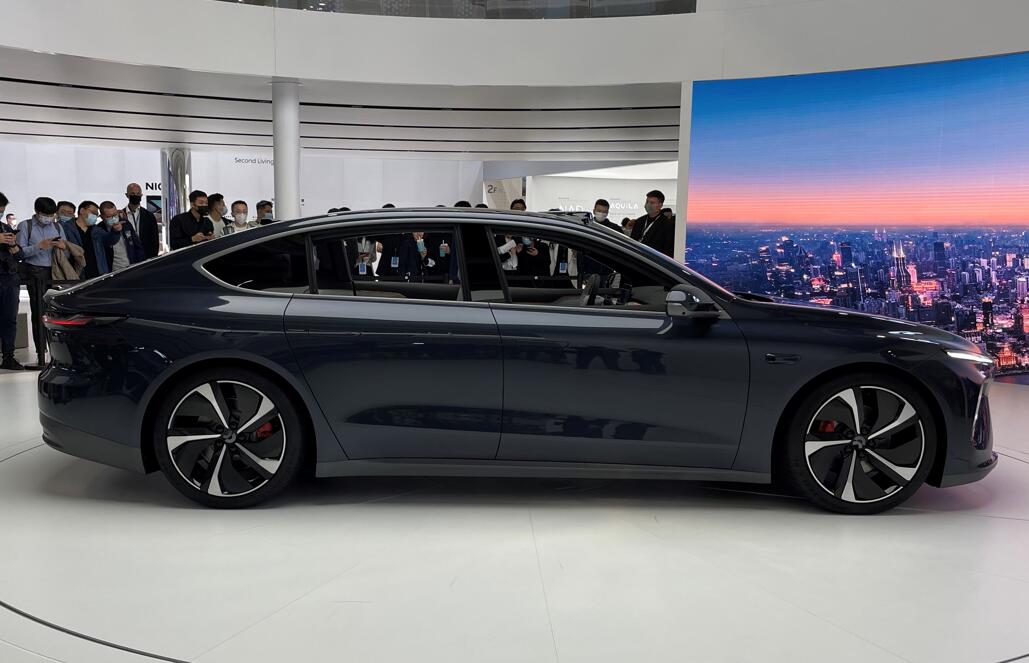 After winning the Red Dot award six months ago, NIO's flagship sedan ET7 has received a new award for its design.

The Good Design Awards, founded in 1950, recognized several electric vehicles and charging technologies in its latest list, including the NIO ET7, Hyundai Ioniq 5 and Kia EV6.

This is the 71st year of the Good Design Awards, organized annually by The Chicago Athenaeum Museum of Architecture and Design in cooperation with the European Centre for Architecture, Art, Design and Urban Studies and Metropolitan Arts Press.

For 2021, over 1,100 new products and graphic designs were selected and awarded from over 49 countries for areas including new electronics, transportation, medical equipment, protective equipment, energy systems, and much more.

The latest list was first reported by The Driven.

The awards introduction page for the NIO ET7 states that it breaks the norm by integrating high-performance sensors seamlessly into the body.

The interior of ET7 is a further interpretation of the 'second living room' concept NIO is proud to represent: a sophisticated and cosy mobile living space. Frameless windows and soft-close doors come standard for an easy ingress and egress experience, according to the description.

"It was agreed from early on that the ET7 was going to be our most technologically advanced vehicle to date, but also our most visually striking. We wanted to completely reimagine the premium vehicle experience," said Kris Tomasson, Vice President of Design at NIO.

At the end of June last year, NIO received the 2021 Red Dot Product Design Award for the ET7, the company's fourth such award.

The Red Dot Award for Product Design began in 1955 and honors the best products of the year.

Despite the fact that it has been a year since its unveiling, the NIO ET7 still leads in design and hardware configuration.

CICC, a top Chinese investment bank, said in early June last year that the NIO ET7 is scheduled to go on sale in the first quarter of 2022, and will remain the world's most advanced model in the automotive market in terms of smart hardware configuration.

In a conference call following the release of its third-quarter earnings in November, NIO founder, chairman and CEO William Li said the company plans to have the ET7 available in showrooms around the Chinese New Year holiday, which arrives on January 31.