The plant is in the capacity ramp-up phase and is already at approximately 60 percent of its design capacity. 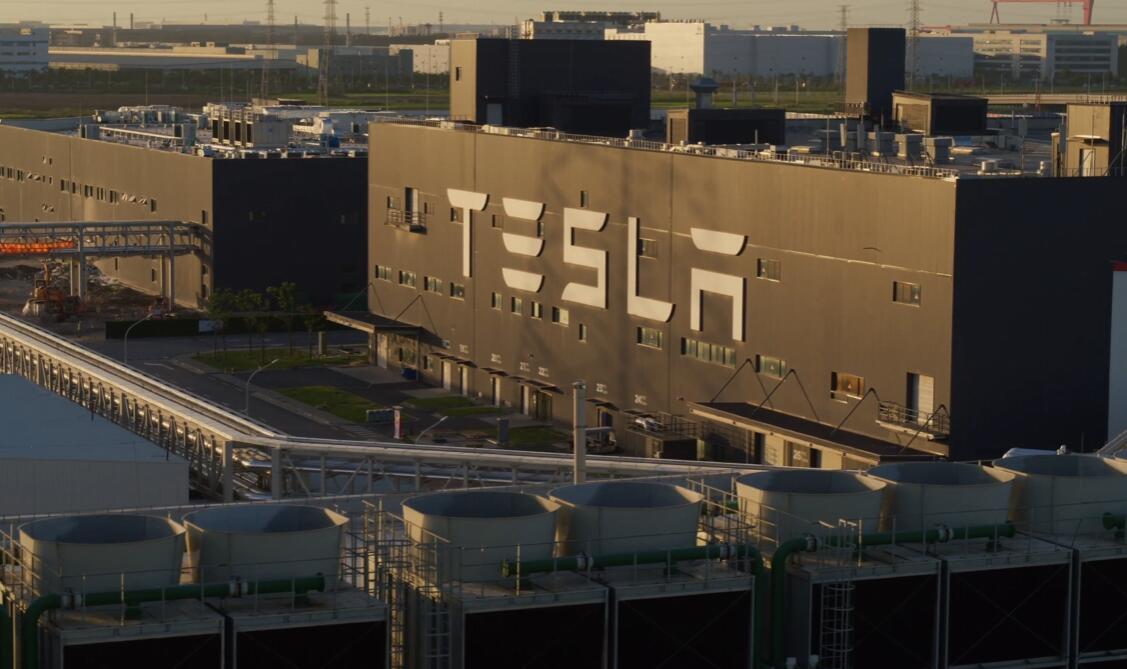 The report cited a CATL (SHE: 300750) source as saying that the plant is in the capacity ramp-up phase and has already achieved about 60 percent of its design capacity.

Neither the report nor previous public information disclosed CATL's design capacity for the plant.

The Lingang Group, which is responsible for managing the area, had set up a task force for CATL's new plant and found an existing facility at a suitable location for the company, according to the report.

The plant's standards, including length, width and height, met CATL's requirements and required only some interior renovations and minor modifications to start production, saving it seven to eight months, according to the report.

On August 18 last year, CATL and the Shanghai Municipal Government signed a strategic cooperation framework agreement to build a manufacturing base in Shanghai.

CATL aimed to build a project in Shanghai that includes a global innovation center, an international functional headquarters, a future energy research institute and a high-end manufacturing base, according to an announcement by a company at the time.

The agreement was signed at the time with CATL by Lingang Group, which manages the new Lingang area that is home to Tesla's Giga Shanghai.

CATL is China's largest power battery maker, with 11.45 GWh installed in China in November and a 55 percent market share, according to the China Automotive Battery Innovation Alliance. 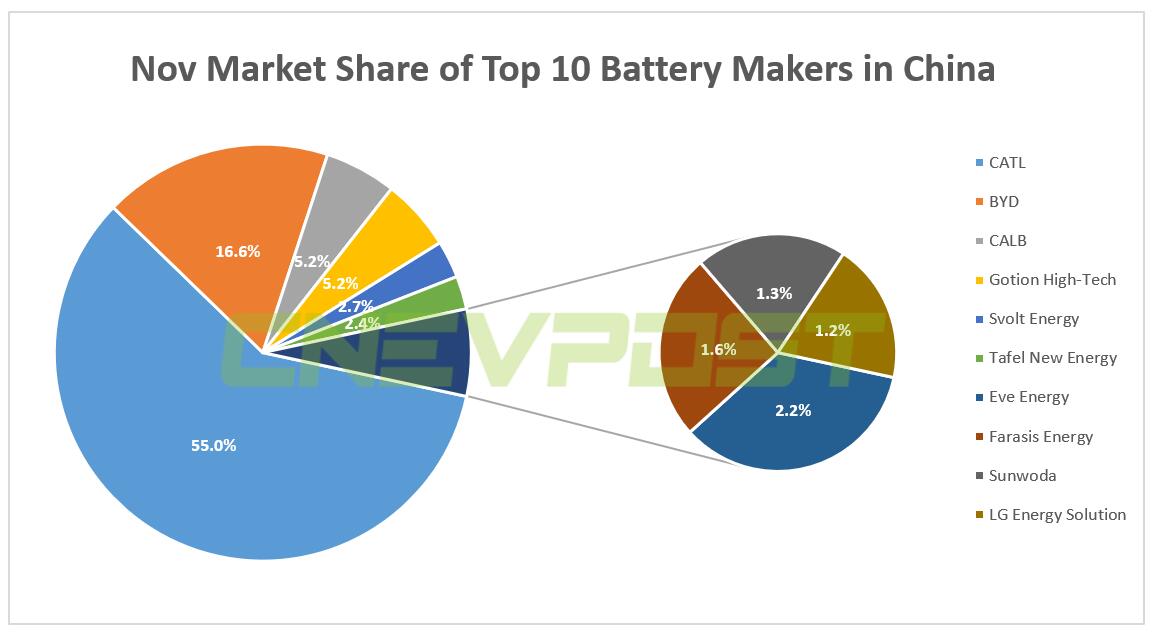