NIO plans to redeem early convertible senior notes due 2024 in what appears to be a technical move on the financial side. 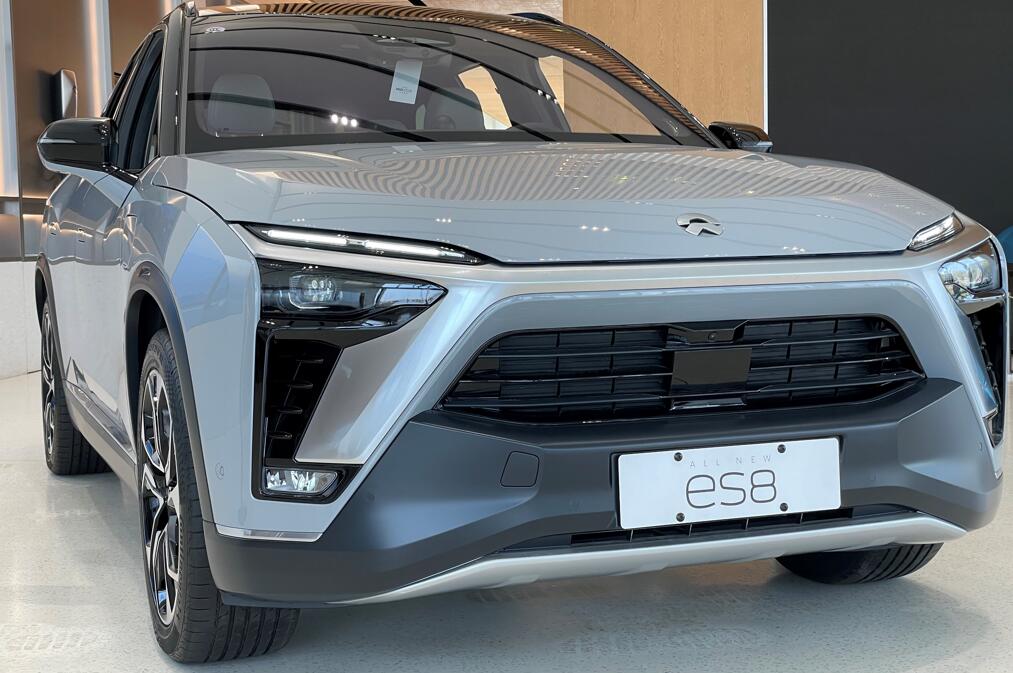 NIO plans to redeem early convertible senior notes due 2024, in what appears to be a technical operation on a financial basis.

NIO announced today that it is notifying holders of its 4.50 percent convertible senior notes due 2024 that they will have the right to require the company to repurchase all or a portion of such notes.

Convertible notes, also commonly written as convertible bonds, allow holders to convert into shares of a company for a period of time in the future.

Typically, a company will pay holders principal and interest on convertible notes when they mature, if they don't convert them into shares.

It is not clear what the purpose of NIO's move is, although it appears to be a technicality in financial terms.

The repurchase right gives each note holder the right to require the company to repurchase all of that holder's notes or any portion thereof in integral multiples of $1,000 in principal amount, NIO said.

The repurchase price for these notes will be equal to 100 percent of the principal amount of the notes to be repurchased, plus any accrued and unpaid interest, up to, but not including, February 1, 2022, the repurchase date set forth in the indenture.

On February 1, NIO will pay all accrued and unpaid interest on the notes to all holders of record as of 5:00 pm, New York time, on January 15, 2022, regardless of whether the repurchase right on such notes is exercised.