The store is Tesla's 11th in northwest China and 211th in the Chinese mainland. 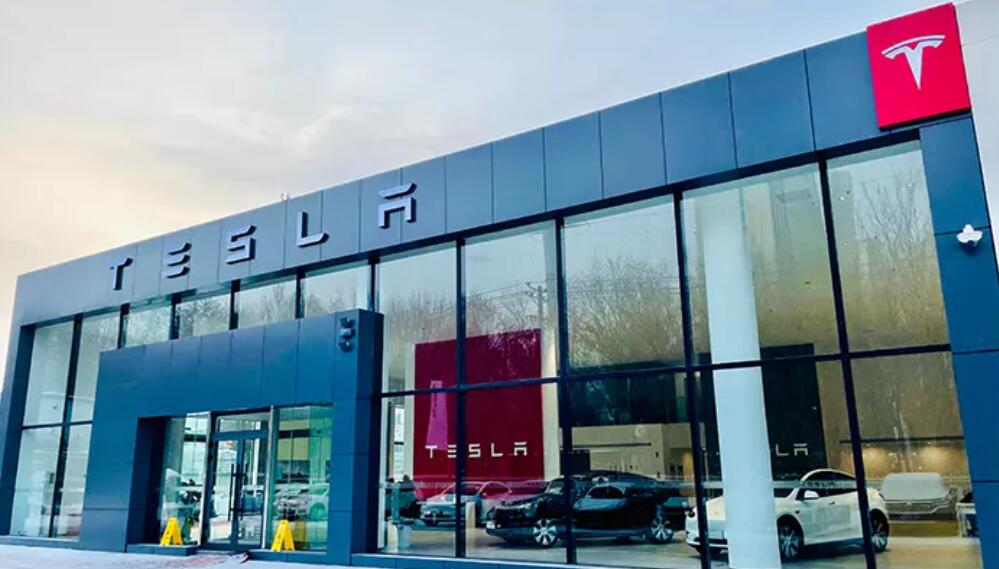 Tesla today announced the opening of its first store in Urumqi, Xinjiang Uyghur Autonomous Region in northwest China, marking the beginning of the US electric vehicle maker's offline store and service network presence in the region.

It is Tesla's westernmost store in the Chinese mainland, covering 1,620 square meters and capable of offering sales and delivery as well as after-sales services, according to the company.

The store is also Tesla's 11th in northwest China and 211th in the Chinese mainland. Tesla currently has stores in 60 cities across the mainland.

The location of the store is the Midong Auto City, the largest auto trading place in Xinjiang, which can provide services including pre-sales consultation, test drive appointment, new car inspection, insurance consultation, temporary license plate acquisition, after-sales and maintenance for consumers in Urumqi and surrounding areas. 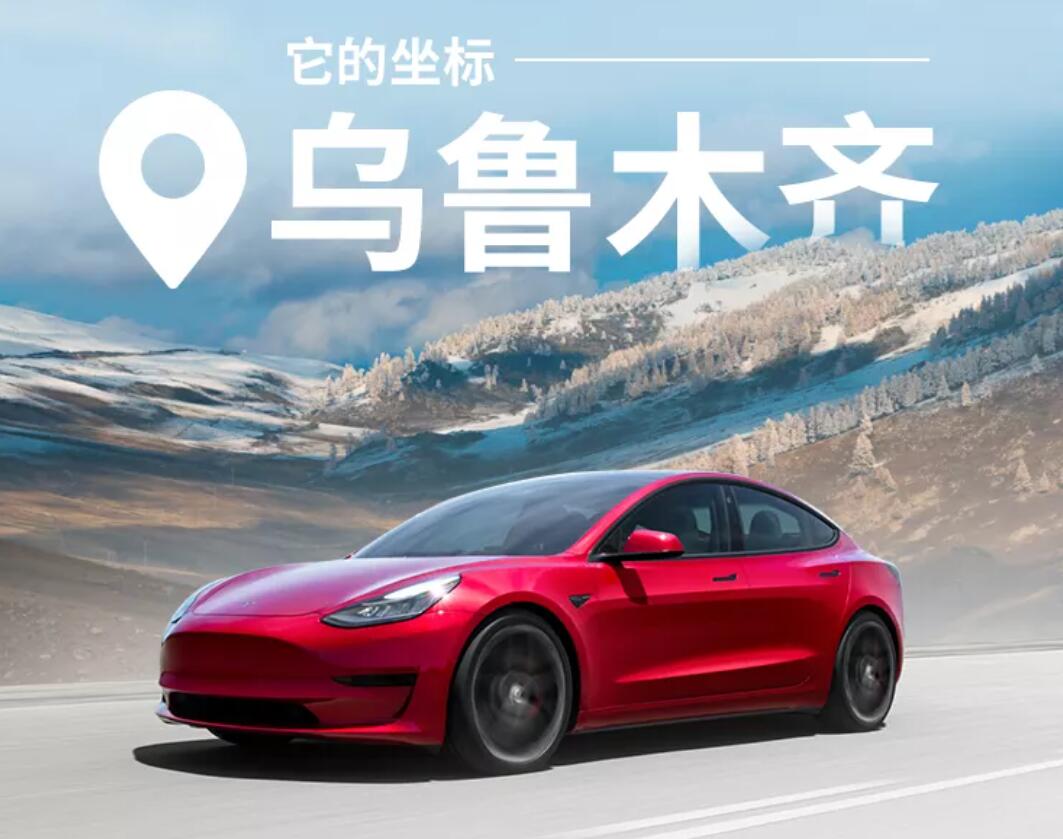