XPeng confident of staying ahead in long run, says CEO

Car building is a long race, and a company will not necessarily stay ahead at the end because it is ahead for a while, but XPeng has the potential to do so, said He Xiaopeng. 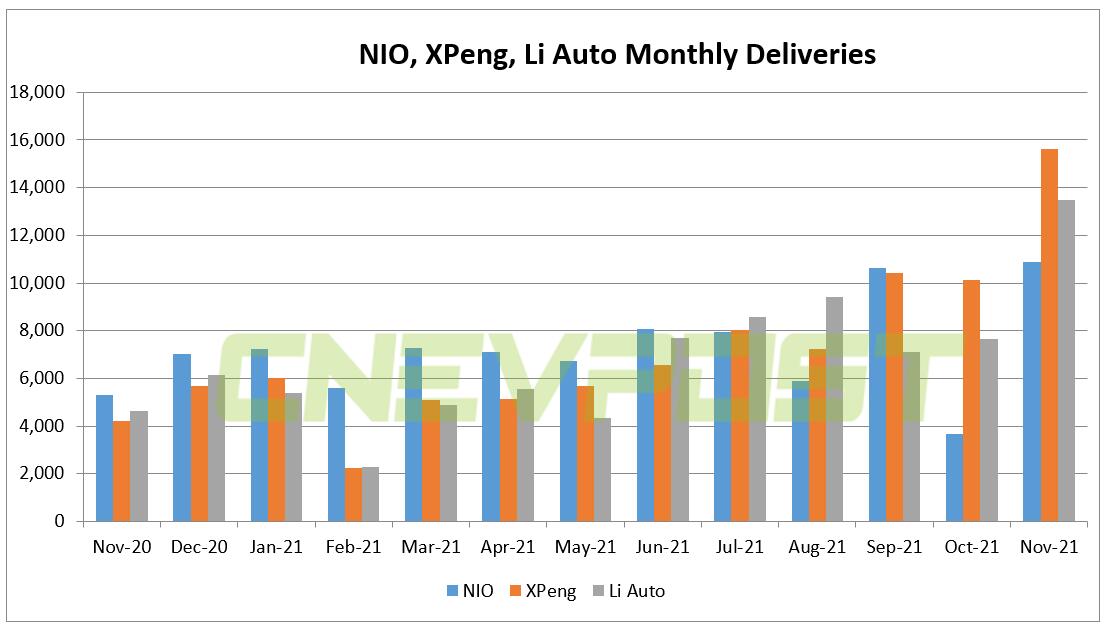 In November, XPeng Motors became the highest-selling new carmaker in China. In the opinion of He Xiaopeng, the company's chairman and CEO, it can maintain its leadership in the long term as well.

In a recent interview with The Beijing News, He said that car making is a long race and a company will not necessarily stay ahead in the last moment because it is ahead for a while.

"But I believe XPeng has the potential to do so and to hold on to its current position," he said, according to a copy of the interview released today.

He gave two reasons for this:

XPeng is targeting the mid- to high-end market, where it has now gained some brand and product recognition in the smart electric vehicle segment.

XPeng has a rich product matrix and in-house developed, leading-edge smart technologies, which have helped the company achieve differentiation and richness in the product experience.

Notably, however, a report by local consultancy Land Roads showed that NIO had the highest average selling price of the three, at RMB 413,800 ($65,000) for the January-November period.

NIO's average sales price in Jan-Nov was about $65,000, report shows

"None of us want the industry to be down, like it was back in 2019. The more we get to the downturn, the more we need to cheer each other up," he said.

"I hope NIO and Li Auto do well so that XPeng will also grow faster and better on this track," he added.