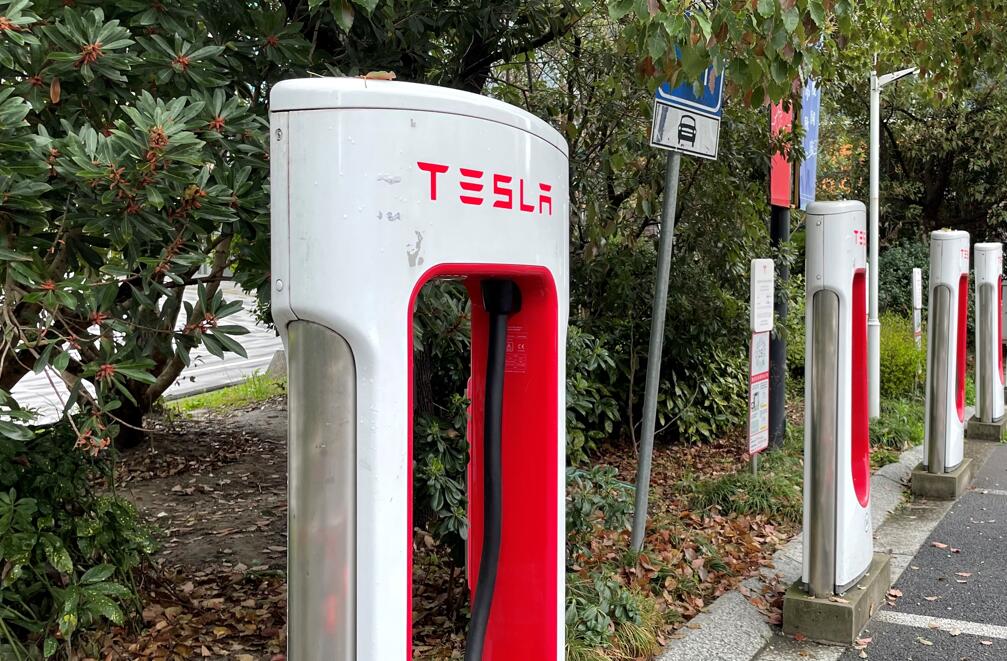 China's subsidies for new energy vehicles (NEVs) are about to be slashed in a few days, and in the view of a Tesla China executive, that's actually a good thing for the industry.

Tao said this in a recent interview with The Beijing News, saying that competition in NEVs will enter a stage where it will really rely on product strength, according to a text of the interview.

China's Ministry of Finance released plans on April 23, 2020, that the subsidies offered for NEVs would be scaled back each year, calling for the amount of subsidies to be reduced by 10 percent, 20 percent and 30 percent each year from 2020-2022, respectively, from the previous year.

The subsidies available to car buyers are based on when the new car gets its license plate, which means that if consumers place an order at the end of the year but get it delivered next year, the amount of state subsidies they can enjoy will be reduced by 30 percent compared to 2021.

The plan also mentioned that from 2020 onwards, new energy passenger cars must be priced below RMB 300,000 (including 300,000 yuan) before subsidies are available.

However, in order to encourage the development of battery swap as a new business model, vehicles supporting the model are not subject to this requirement. Therefore, even though the starting price of all NIO models is higher than RMB 300,000, consumers can still enjoy the national subsidy.

Tesla already took action at the end of last month, raising the price of both the entry-level China-made Model 3 and Model Y by RMB 4,752.

The price hike is based on the withdrawal of China's NEV subsidies next year, as owners who place orders now will not receive deliveries until 2022, a Tesla source previously told nbd.com.cn.

In the interview with The Beijing News, Tao also said that over the past two years, Tesla has formed an increasingly complete industrial chain in China, with more than 90 percent of its components coming locally and more than 99.9 percent of Tesla's China employees being Chinese.

In the new year, Tesla will continue to increase its investment in China, especially in charging network construction, technology development, she said.

Asked why Tesla did not adopt the battery swap model, Tao said Tesla tried this technology in 2013, allowing vehicles to complete battery swaps in about 90 seconds.

"But after experimentation and consideration, we felt that the charging model offered more advantages and was better for accelerating the adoption of electric mobility," she said.

Improving charging efficiency and expanding charging piles is critical, and Tesla will accelerate the construction of charging lines to cover more cities, she said.

Tao also mentioned that Tesla's Shanghai Gigafactory production has surpassed the US Fremont plant in the third quarter, all under the premise of ensuring product quality.