XPeng has added 520G+ and 520N+ versions to the G3i model, and the lower-priced 520G and 520N models were showing no inventory at this time. 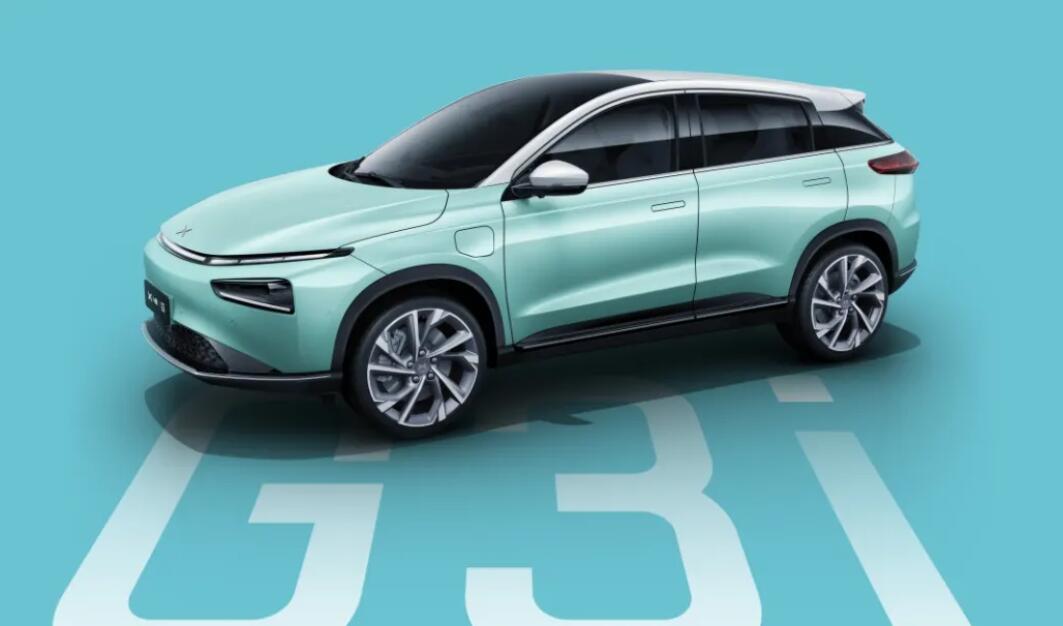 XPeng Motors has added several new trim options to its flagship sedan P7 in the past few months to drive sales, and now the company appears to be embarking on a similar strategy with the G3i SUV.

In XPeng's model naming system, P stands for the model's highest intelligence rating, followed by E, N and G. The numbers in the names of the different models represent their NEDC range.

XPeng's new G3i 520G+ and 520N+ models are identical to the others in terms of core specifications, except that they all come standard with 18-inch wheels and Michelin tires.

It's worth noting that while the 520G and 520N models are still displayed on the pre-order page of XPeng's website, they are now shown as "out of stock" and users can no longer view their details. 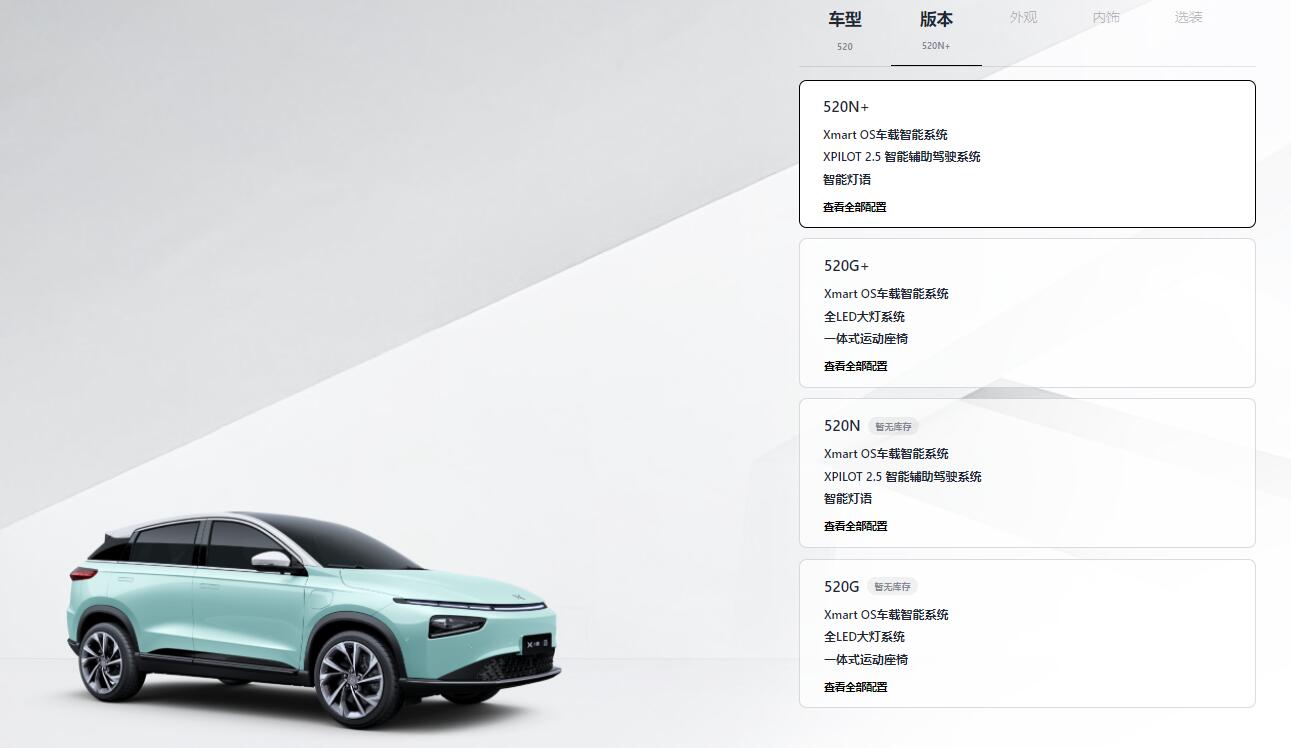 This means that, at least for now, the 520G and 520N models have been replaced by higher-priced versions, which are expected to increase the average price of the SUV.

This comes after XPeng offered more options for its higher-priced P7 sedan to expand user coverage.

XPeng announced two new versions of the P7 without XPILOT support on September 30, lowering its starting price even further after the lithium iron phosphate version.

In early November, information on XPeng's website showed new 670N+ and 480N+ versions of the P7 model, the first time the company has used the "+" in its model name.