This comes about four months after BYD delivered the first Tang EVs in Norway on August 12. 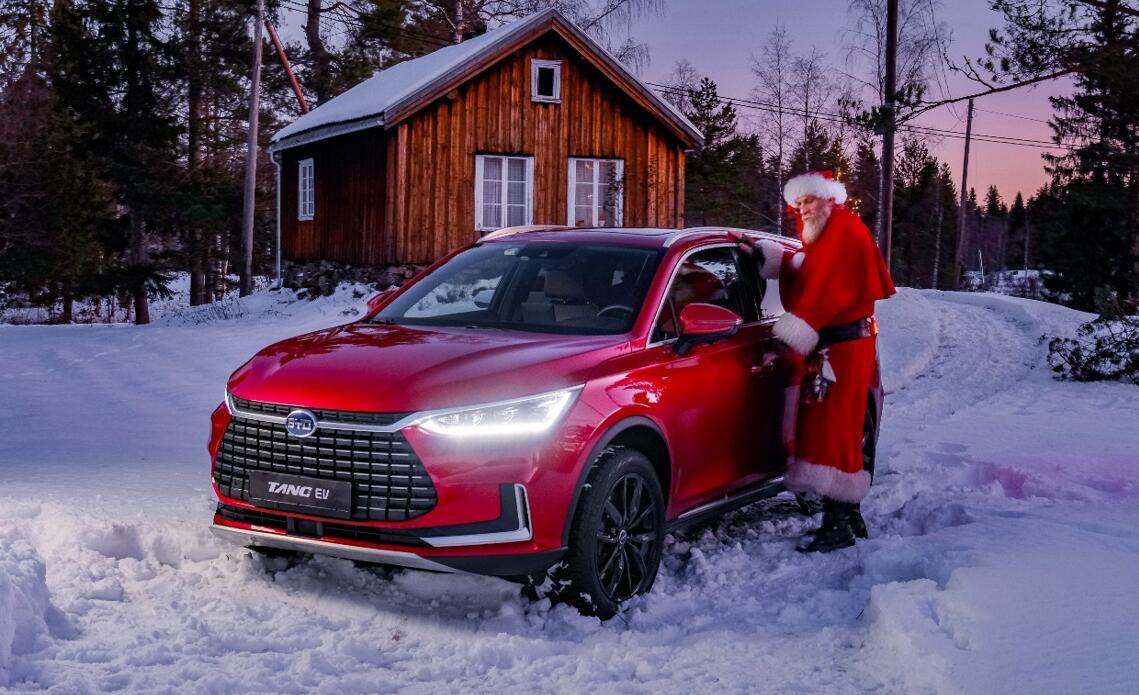 BYD announced today that it has delivered its 1,000th all-electric Tang SUV in Norway, about four months after the first deliveries of the model in the country.

On August 12, BYD announced the first Tang EV deliveries in Norway, where BYD is partnering with local distributor RSA, which has more than 40 dealership stores in the country, to provide marketing, sales, after-sales and parts supply services.

Norway is the first stop for BYD passenger cars in the European market, and the company said at the time that it would ship a total of 1,500 Tang EVs to Norway during 2021.

The BYD Tang is available to order through 43 RSA dealerships located in key cities across Norway, providing sales, aftersales, parts and service support to BYD Tang customers throughout the country.  The pure-electric Tang SUV is priced at 599,900 NOK ($69,093), according to BYD.

It is equipped with a blade battery that claims to have passed the toughest pinprick test in the field of power cell safety.

Using a DC power output of 110 kW, the model can be charged from 30 percent to 80 percent in 30 minutes, according to BYD.

BYD, China's largest maker of NEVs, sold 91,219 NEVs in November, up 242 percent year-on-year and 13 percent from October, according to data it released earlier this month.