GAC and WeRide plan to gradually build a fleet of Robotaxi in the tens of thousands of vehicles over the next few years. 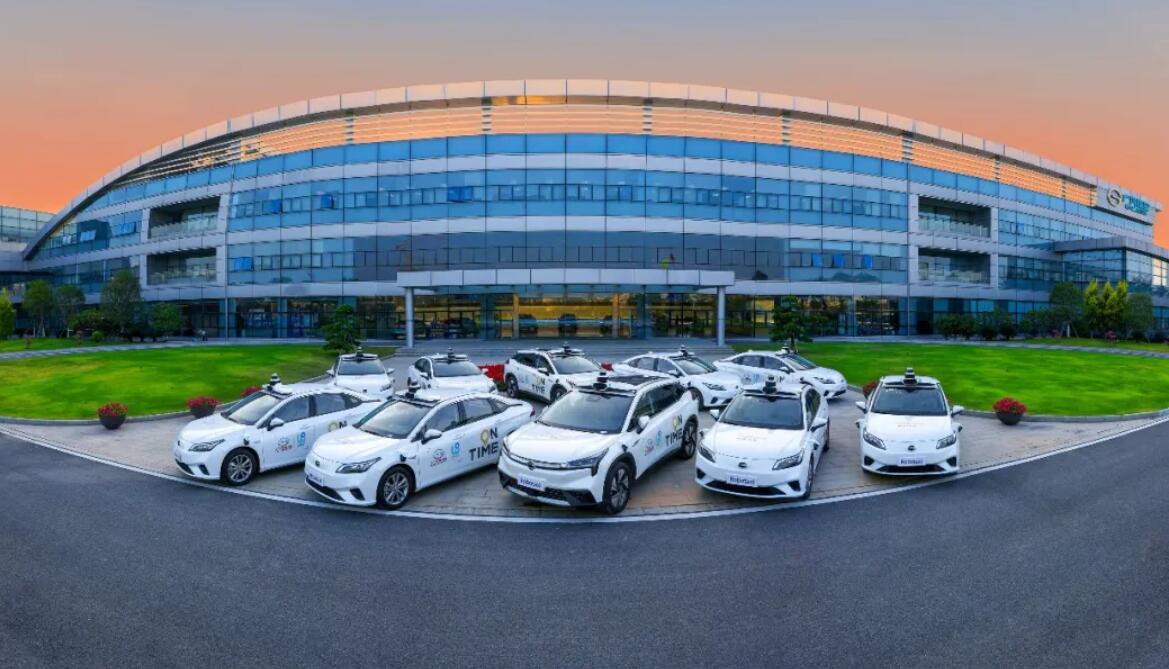 The two will jointly advance the development and manufacturing of mass-production Robotaxi models and gradually build a fleet of tens of thousands of Robotaxi vehicles over the next few years, GAC said, adding that the fleet will be centered in the Guangdong, Hong Kong and Macau Bay Area and will enter other regions of China in the future.

GAC and WeRide will work together to build a comprehensive Robotaxi network covering technology, products to commercialization to enhance their core competencies in the field, according to a statement.

GAC believes the two companies can create Robotaxi products and fleets that truly meet the needs of large-scale commercial operations and bring safe, economical and green driverless mobility into the lives of the public sooner, it said.

Founded in 2017 and with global headquarters in Guangzhou, WeRide is a smart mobility company with L4-level autonomous driving technology.

This is not its first collaboration with GAC. In 2018, WeRide and GAC jointly launched the first L4 self-driving cab in China.

Han Xu, founder and CEO of WeRide, said that as the company's partnership with GAC enters its fifth year, the two companies are embarking on a fresh start, joining forces to build the industry's most powerful smart car and achieve a breakthrough in L4 autonomous driving mass production.

On October 16, WeRide unveiled its next-generation self-driving sensor suite with a lightweight design that allows for a significant reduction in both weight and size compared to its predecessor.

The product, WeRide Sensor Suite 4.0, is one-sixth the size of version 3.0 and occupies less than 0.4 square meters of the roof of the car, according to the company.

WeRide says the kit requires only 12 processes to assemble the product modules and can achieve an average of 20 minutes to produce a set on a mass production line.