The data was used to analyze the number of visitors to the stores, the percentage of men and women, and age information. 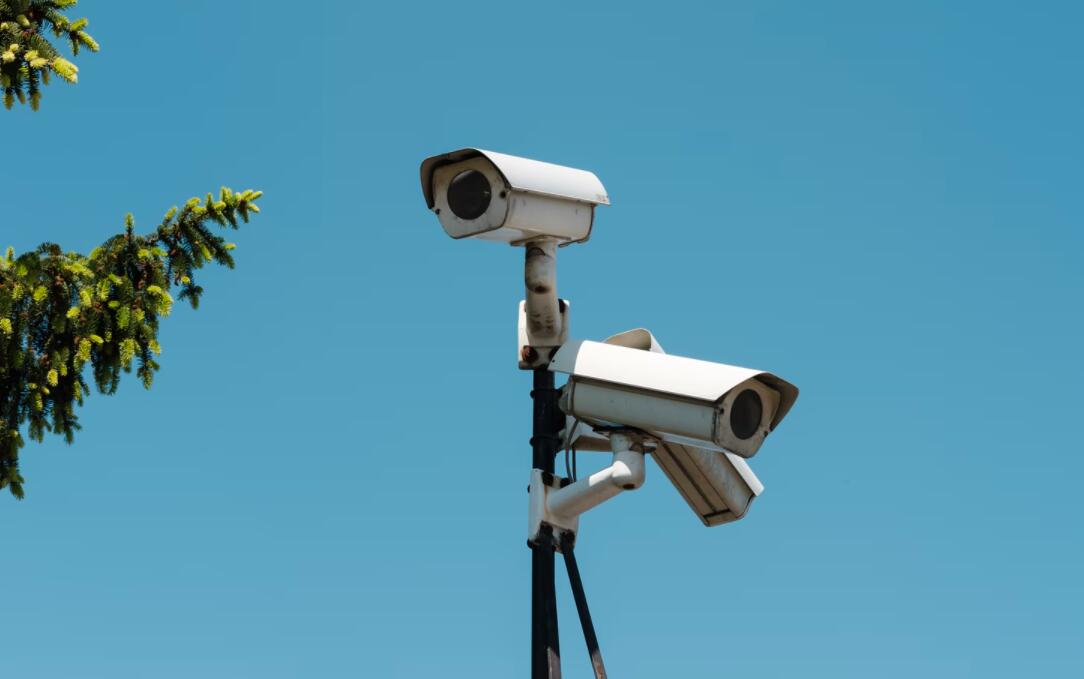 Many Chinese provinces and cities have explicitly legislated against companies collecting facial recognition information from late last year to early this year, and it appears that a subsidiary of XPeng Motors has ignored those regulations.

The document shows that XPeng contracted with a vendor in 2019 to install cameras in its stores for collecting facial recognition data from visitors.

The data was uploaded to the vendor's servers and identified by their algorithms to help XPeng conduct analysis of customer traffic in its stores, including the number of visitors, the percentage of men and women, and age information.

XPeng purchased a total of 22 camera devices with facial recognition capabilities from the vendor, which were installed in 5 XPeng directly operated stores and 2 franchised stores.

From January to June 2021, these devices collected and uploaded a total of 431,623 photos of faces, according to the document.

The company did not obtain the consent of consumers and did not expressly inform them of the purpose of collection and use, in violation of the consumer protection law, according to the document.

The face recognition camera devices have been removed and the uploaded face photos have been deleted, according to the document.

XPeng responded today that the incident was due to the subsidiary's unfamiliarity with the relevant legal terms and conditions and mistakenly procured and used products from a third-party vendor that violated the laws.

"XPeng does not leak or use personal information in violation of the law, and only uses non-personally linked numerical data such as customer traffic arrivals as a reference for business conditions," the company said.

Many of the merchants penalized by the market regulators this time were customers who had used third-party software, XPeng added.