Consumer complaints underscore that tight battery supplies are still limiting XPeng Motors' deliveries, for which the company has apologized.

The industry is facing extreme tightness in the supply of lithium iron phosphate batteries due to the Covid-19 outbreak, creating great uncertainty for the production of XPeng P7 480E/N models, Shanghai Securities News said Wednesday, citing an unnamed XPeng source.

This resulted in XPeng being unable to deliver the 480 models within the expected delivery date at the time the customer placed the orders, for which the company apologizes, the person said.

Recently, a joint statement issued by consumers who claim to be pre-ordering the lowest-priced XPeng P7 model with an NEDC range of 480 km has been circulating on social media, accusing XPeng of prioritizing the production and delivery of the 670 km range model, while freezing orders for the 480 km version.

The XPeng source said the current estimated lead time for new orders of the P7 480E/N model is 15 to 17 weeks on average. The company will step up communication with suppliers to maximize the accuracy of its scheduling plan in order to provide customers with more accurate estimated delivery dates. 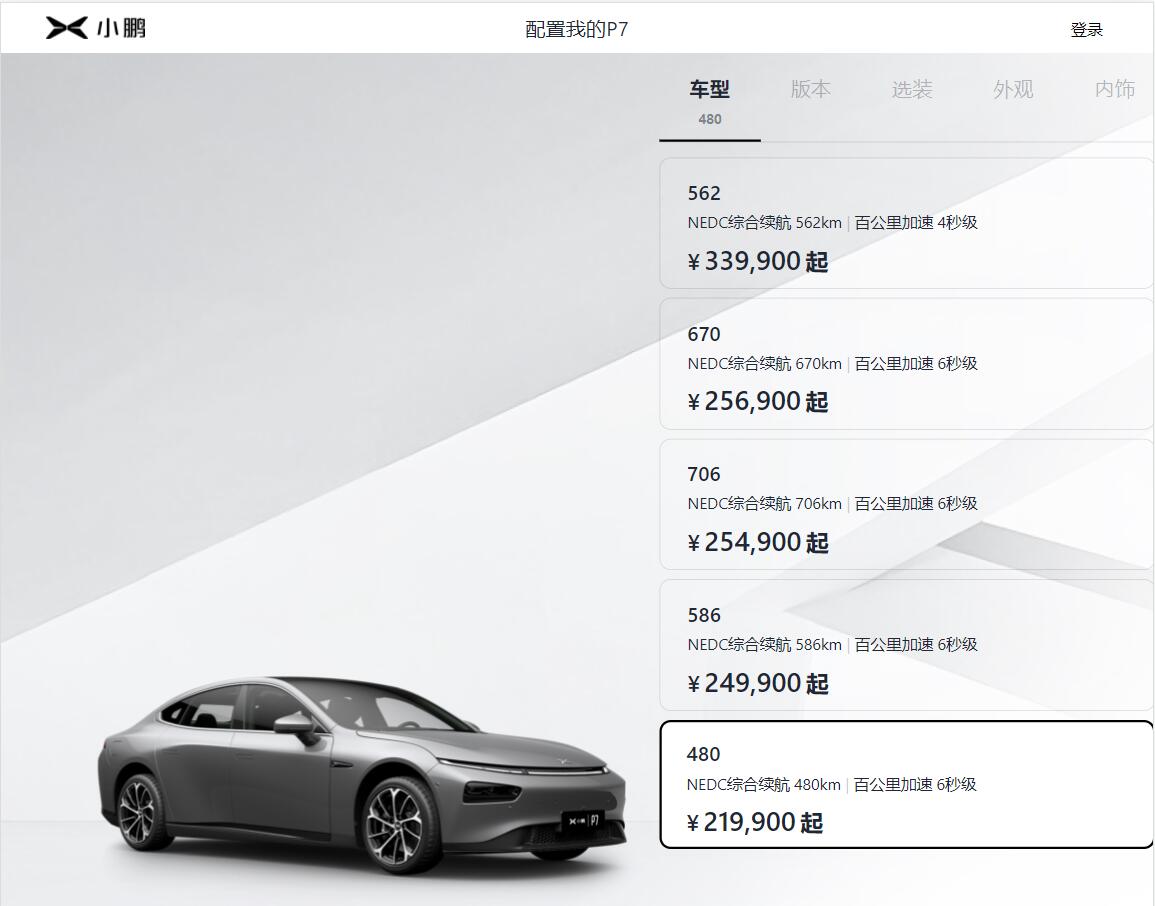 XPeng has listed customers who are expected to be at risk of overdue deliveries and will inform them of the latest expected delivery cycle, with matching vehicles to be completed by late February next year at the latest, the person said, adding that the company is also assisting customers who need to change their configurations or back out of their orders.

It appears that the chip shortage, which previously posed a serious constraint on production in the new energy vehicle industry, has now been significantly alleviated.

The China Passenger Car Association (CPCA) said in a report released yesterday that the darkest moment for automotive chip supply has passed in the third quarter.

However, the improved chip supply could have driven Chinese auto production back to last November's levels, but it did not, suggesting that bottlenecks of supply opacity still exist, the CPCA said.

Although Chinese power cell giants are all currently expanding capacity, a significant boost in supply is several years away.

XPeng's local counterpart NIO said in its third-quarter earnings call early last month that power cell giant CATL is trying to secure as much battery supply as possible for NIO, but that's still the ceiling on its deliveries.