Some capital seeks short-term gain, but for the really big investors, many of whom are not interested in NIO's quarterly earnings reports, NIO's president said. 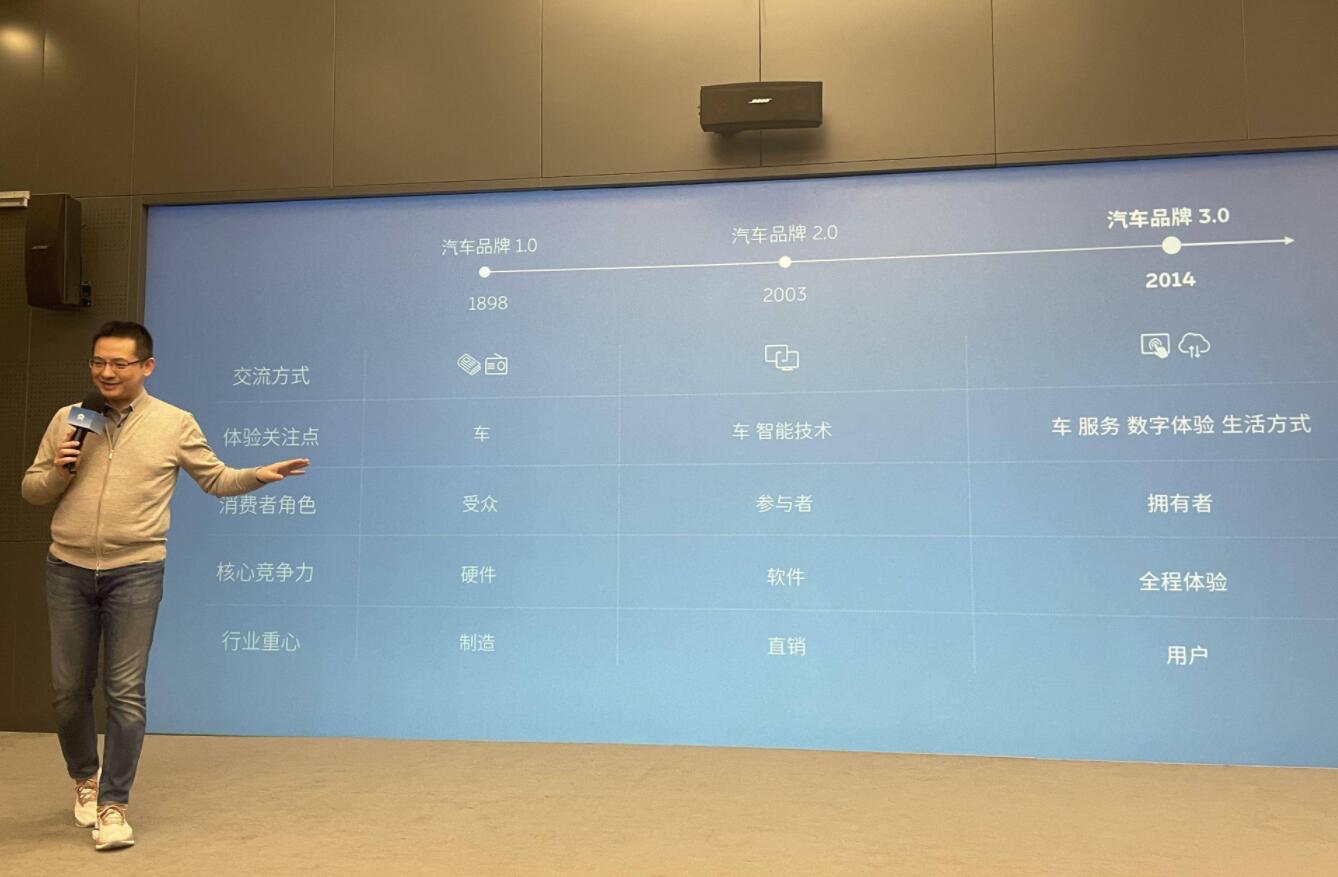 NIO's stock price has fallen sharply in the past week. Are the company's executives not bothered by this? The answer is clearly no.

"The only thing that (NIO founder, chairman and CEO) William Li and I are stressed about is that some owners have bought a lot of our stock," NIO co-founder and president Lihong Qin said Sunday.

Qin made the remarks during a small media gathering Sunday about allowing customers the flexibility to upgrade their battery packs.

Among millennials in Europe, NIO's stock has been ranked in the top three in popularity, Qin noted, adding that NIO is more interested in whether the company qualifies for profitability tomorrow, according to minutes of the meeting published by local automotive website xchuxing.com.

Now NIO's gross profit from selling cars is enough to cover marketing and administrative expenses, but not R&D expenses, Qin mentioned, adding that NIO can just stop investing in R&D if it wants to be profitable, but obviously can't do that in the early stages of a company involved in a big track.

"This is the value of NIO. Capital has its choices, and some pursue short-term interests, but for the really big investors, many of them are not interested in NIO's quarterly earnings reports," Qin said. 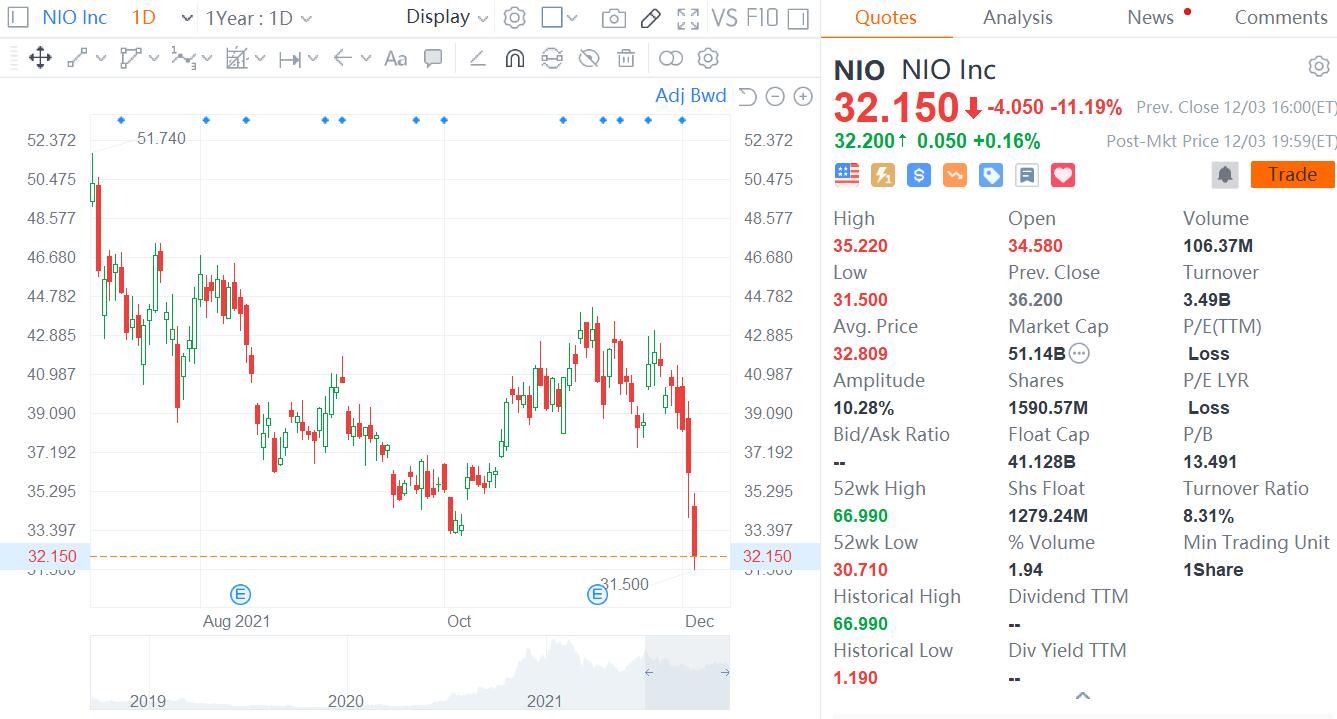 Qin also responded to questions about NIO's recent lagging behind XPeng Motors and Li Auto in deliveries, saying the company's aim is not to outsell those two peers, but to get more share from the premium fuel car market.

He mentioned that NIO's mass-market brand will be launched at the right time and that it will have a separate community. The brand will definitely support battery swap, but there will be a new system.

Qin also explained why 95 percent of car buyers in Norway choose the company's battery as a service (BaaS) rental service, saying it's because battery swap is only free for those who choose that option.

"We didn't do that in China because BaaS was launched too late, and in the future, battery swap and BaaS will definitely be strongly associated," he said.

The recent Covid-19 outbreak has led to uncertainty about whether NIO's most important annual event, NIO Day, will go ahead as planned on December 18, and Qin said he would not rule out the possibility that the event could be postponed, but it will still be held offline.

NIO will showcase its new thinking on mobile living spaces this year, in addition to unveiling new models, Qin said.

Designs like gull-wing doors don't fit NIO's thinking, he mentioned, adding that NIO wants to get the senseless door opening, such as using Bluetooth and NFC to open the doors, right.

In addition, NIO will not launch flying cars, it is not in the company's reasonable strategic expansion route, Qin said.

Shen said that NIO Power's team is now about 1500-1600 people. Many people are concerned about whether NIO's battery swap system can make money, but this issue cannot be viewed simply from a financial statement perspective, according to him.

In a year or so, there will be limited room for more charging stations in China's highway service areas, but the number of electric vehicles will increase rapidly each year, at which point the advantages of NIO's battery swap stations will be highlighted, according to Shen.

Shen said the battery swap system allows NIO to keep the focus on battery health. "Behind a big accident there are more than 20 small accidents, as well as several hidden problems. NIO can monitor these hidden problems in time."

He mentioned that NIO is able to tag some of the packs with hidden problems so that they can be recycled quickly to avoid further circulation.

Some users have asked if there are any 50-kWh packs available, and Shen said NIO could allow users to have a truly flexible battery swap as early as next year, or 2023 at the latest.