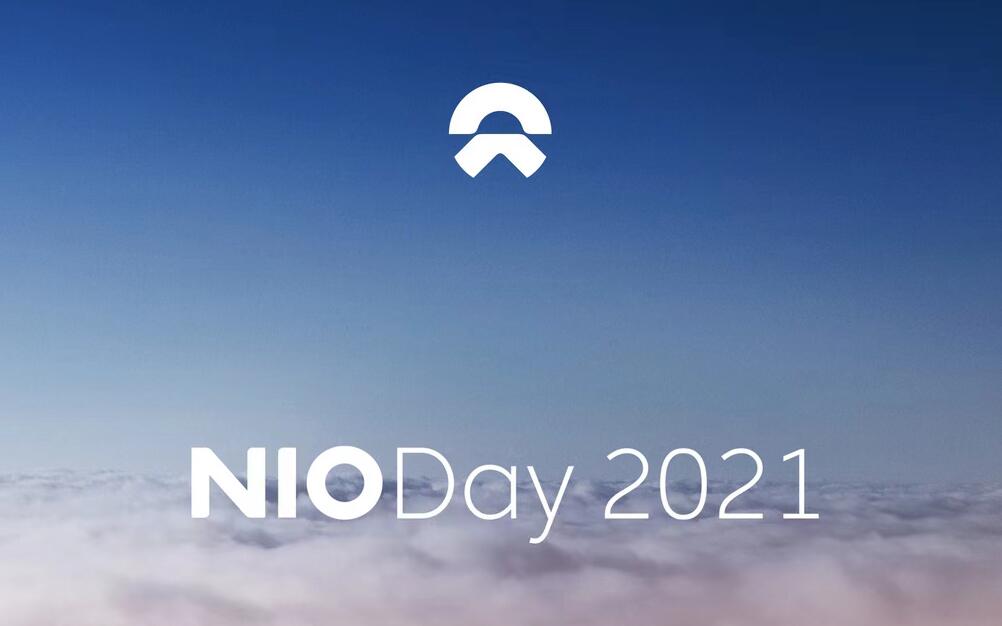 With less than 20 days to go until NIO Day 2021 is scheduled to take place, some are concerned about whether NIO will hold its annual event on time - and more importantly, offline. Now, the company has responded.

"As December 18 approaches, we have received numerous inquiries from our users who are watching and expecting further news about NIO Day. We would like to update you that NIO Day 2021 is currently under orderly preparation," the NIO Day planning committee said on Wednesday.

NIO announced on October 18 that NIO Day 2021 will be held on December 18 this year at the Olympic Sports Center in Suzhou, Jiangsu Province, a city located about 100 kilometers west of Shanghai.

NIO is expected to unveil models including one called the ET5 at that time, as well as another unknown model. The company's previously mentioned brand for the mass market is also expected to be announced at that time.

However, the recent sporadic cases of Covid-19 in Shanghai, Jiangsu and Zhejiang have led many to question whether NIO will still hold the event in Suzhou as planned.

The NIO Day 2021 planning committee is continuing to monitor the Covid control regulations in Suzhou and will actively respond to the national call for epidemic prevention and management, according to the statement posted on the NIO App.

"We are in close communication with Suzhou's large event approval authorities and will share information with you as soon as we have it so that you can arrange your travel plans in advance," the statement said.

In the comments section of the statement, many users expressed support for NIO to hold the upcoming NIO Day 2021 online to avoid unnecessary risks and save costs. 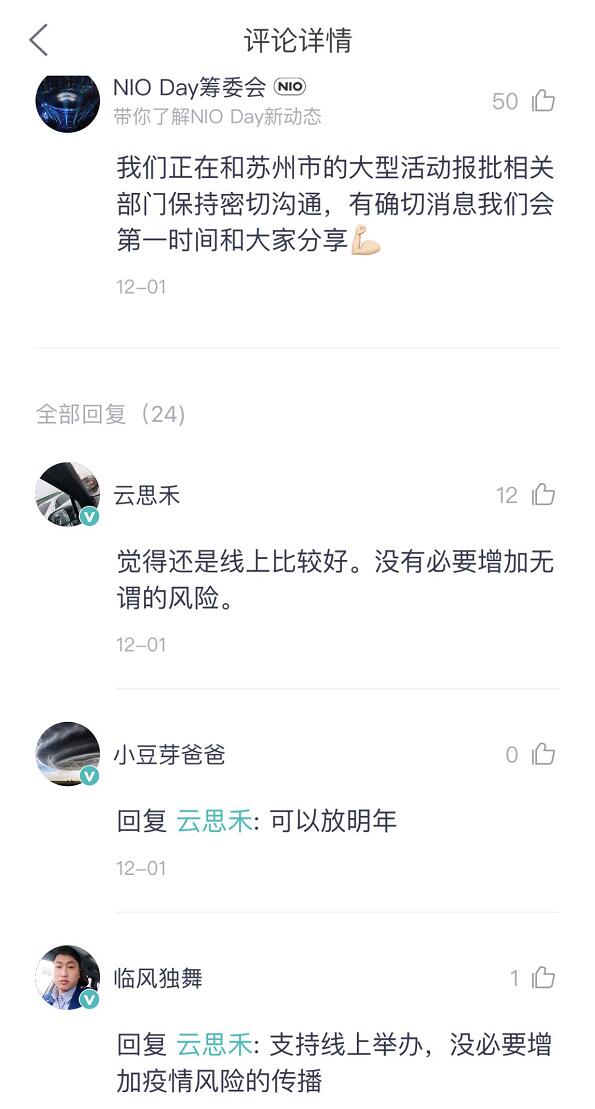 The last NIO Day was held on January 9 of this year in the southwestern Chinese city of Chengdu, also in the presence of the threat of Covid-19 outbreaks.

NIO sent out invitations to the media on December 27, 2020, and asked that all those attending the event be tested for nucleic acids in advance and wear masks during the event.

NIO Day 2020 was successful, with NIO unveiling the ET7 sedan, 150-kWh battery, and a host of leading-edge technologies at the time.

However, there were media reports at the time that some NIO owners were not wearing masks on one of the flights to the event and were partying inside the aircraft, in violation of the outbreak control policy.

This had led to NIO attracting some criticism as a result at the time.