A Weibo blogger has spotted the suspected NIO ET5 at the NIO factory location in Anhui, China.

As NIO's annual event NIO Day gets closer, more information about the new sedan ET5 is coming out.

According to pictures posted today by Weibo car blogger @太空橘子, he came across what is suspected to be an ET5 on the road with a closely camouflaged body.

"It's smaller than the previously announced ET7, about the same size as the Model 3, but taller than the 3 (Model 3), which is designed to support battery swap," the blogger wrote.

The blogger did not reveal where he photographed the vehicle, but the road signs in the image show what appears to be Huizhou Avenue in Hefei, Anhui province, where the NIO factory is located.

The images show the model without a LiDAR on the roof like the ET7, and it is unclear if it will be equipped with that component. But the blogger said, "The ET5 has a different LiDAR scheme than the ET7." 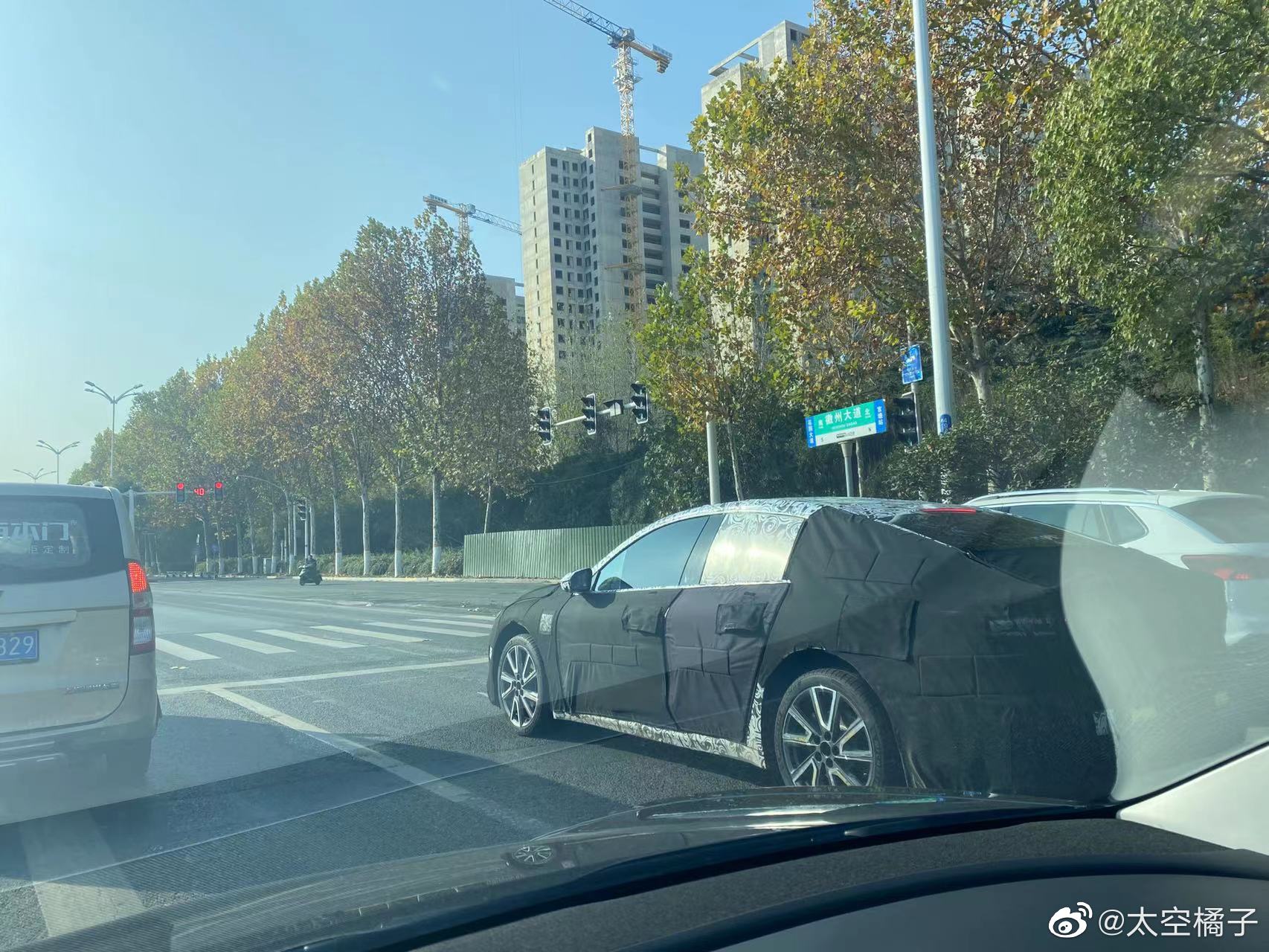 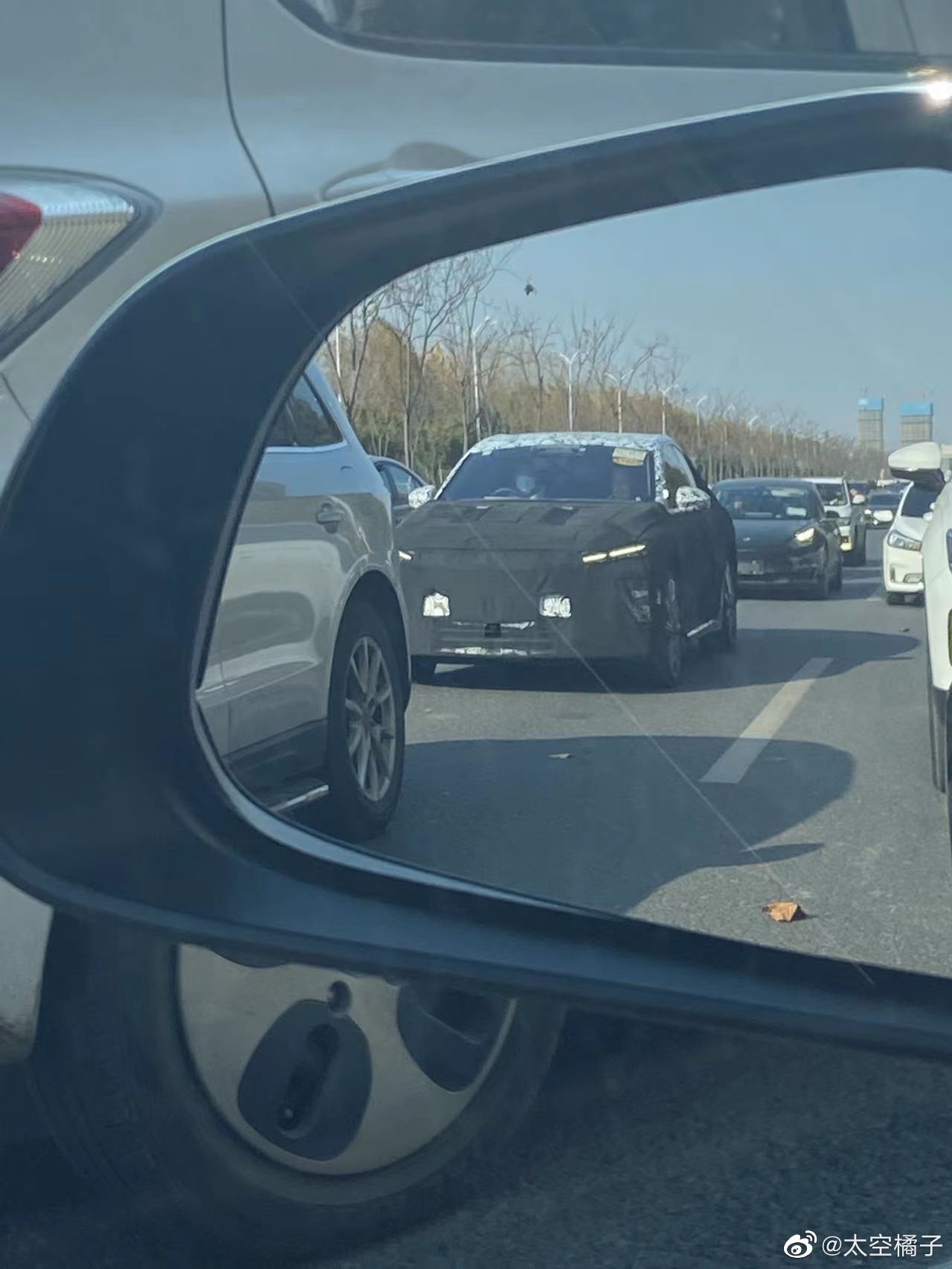 According to another Weibo car blogger, @德卤爱开车, a suspected ET5 is parked with the camouflage-wrapped NIO ET7.

The image shows that the suspected ET5 vehicle matches the camouflage of the vehicle posted by @太空橘子. 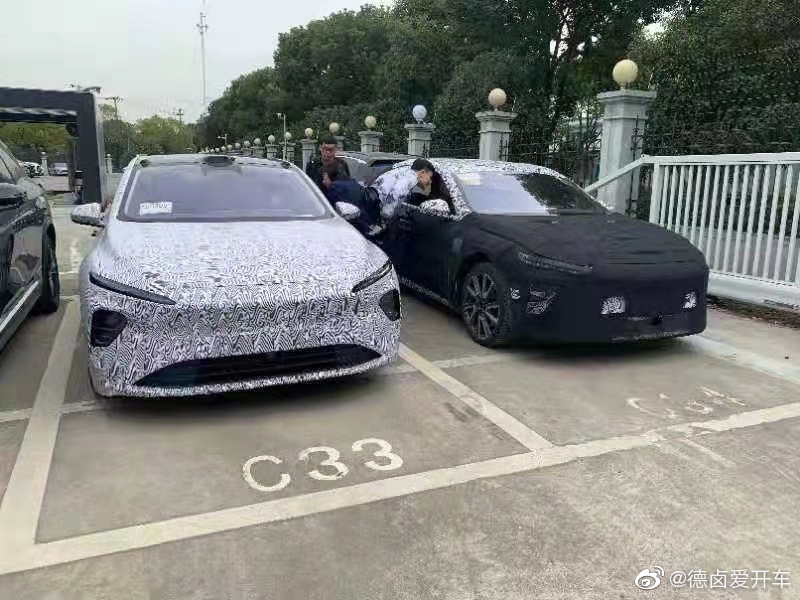 NIO announced on October 18 that the company's annual event, NIO Day 2021, will be held on December 18 at the Olympic Sports Center in Suzhou, a city located about 100 kilometers west of Shanghai.

NIO usually holds the NIO Day at the end of each year or at the beginning of the following year, with the launch of new models. The last NIO Day was held on January 9 of this year, when NIO launched its first sedan, the ET7.

At this year's NIO Day event, it is expected to release a model including one called ET5 and another unknown model.

NIO said on August 12 that it aims to deliver three products based on NIO Technology Platform 2.0 in 2022, including its flagship sedan, the ET7, which was announced earlier this year.

Auto blogger explains why he is highly anticipating NIO ET5