The land will be used for a smart car component manufacturing project with a total investment of no less than RMB 2.4 billion. 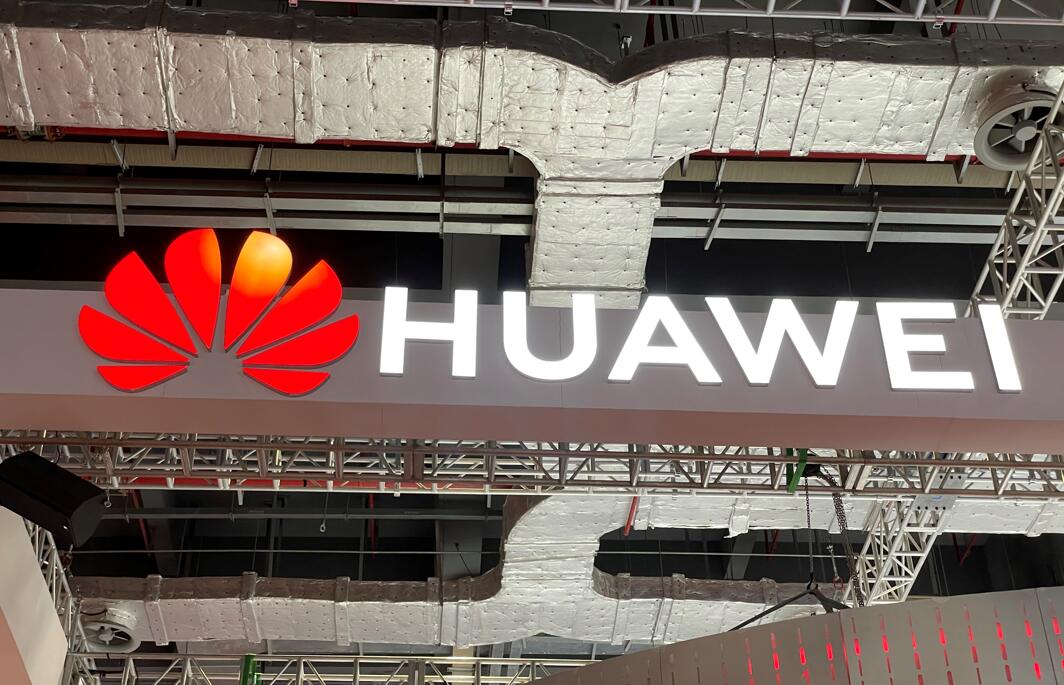 The site will be used for a smart car component manufacturing project with a total investment of no less than RMB 2.4 billion, the report said, citing an agreement.

This is Huawei's latest move in the new energy vehicle industry chain.

In October, the company bid RMB 298 million for an industrial site in Shenzhen with an area of 514,900 square meters, which will be used for the new-generation information technology industry and new energy industry.

Huawei is investing heavily in the smart car business due to restrictions on its cell phone business.

At the end of March this year, Huawei said that the company's position in the field of smart cars is that of a component supplier, with the goal of helping car companies build good cars.

In September, Wang Jun, chief operating officer of Huawei's Intelligent Vehicle Solutions BU, said the company would invest $1 billion in R&D in automotive components this year, and its R&D team would reach 5,000 people.

Huawei already has more than 30 intelligent automotive components on the market, including the MDC intelligent driving computing platform, LiDAR, HarmonyOS cockpit, and all-in-one powertrain, which are among the industry leaders, Wang said at the time.

Huawei has now entered into partnerships with a number of car companies. Earlier this month, Avatr Technology, previously known as Changan NIO, unveiled its first model, the Avatr 11.

The model will be equipped with Huawei's HarmonyOS intelligent cockpit, as well as Huawei Inside assisted driving solution.

Neta Automobile's Neta S, which will go on sale next year, will use Huawei's MDC intelligent driving computing platform and LiDAR technology, according to Neta's previous announcement.

BAIC's new energy vehicle brand, BAIC BluePark, is expected to start small-scale deliveries of the Huawei Inside equipped Arcfox α-S model by the end of December.