Gotion to add board member from Volkswagen

This brings the two non-independent directors on Gotion High-tech's board all from Volkswagen. 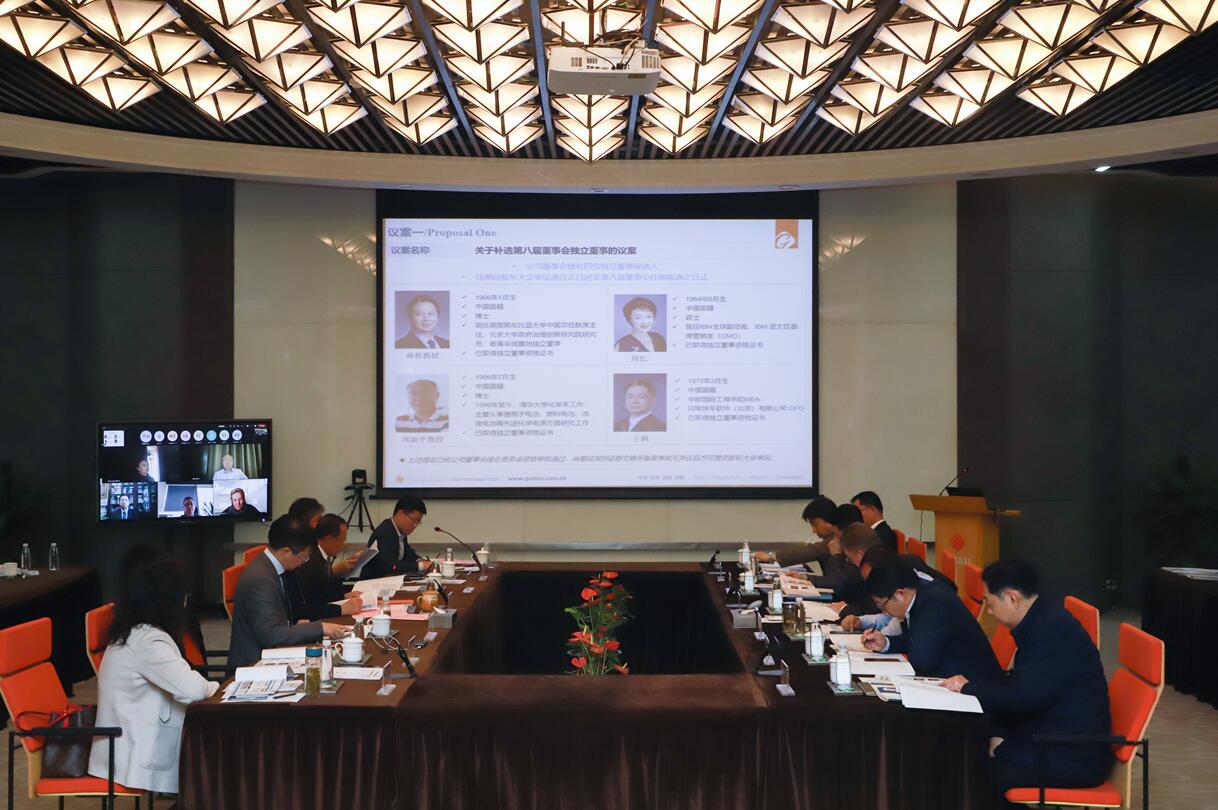 With Gotion High-tech's new board of directors, Volkswagen is expected to have more voice.

Gotion announced the nomination at its board meeting on November 26, with Ms. Andrea Nahmer, head of Volkswagen's production, product and investment control business, as the new non-independent director candidate.

Nahmer holds a master's degree from the Universität Hamburg, Germany, and joined Volkswagen in 2001.

The company announced in May last year that it would receive a strategic investment of approximately €1.1 billion from Volkswagen China, which would take a 26.47 percent stake in the company, making it the largest shareholder.

The investment deal was approved by the China Securities Regulatory Commission, making Volkswagen the first foreign auto company to invest directly in a Chinese battery maker.

In August 2020, Frank Engel, Vice President of Volkswagen China, made the automaker's first appearance on Gotion's board of directors as a non-independent director.

At the board meeting on November 26, Engel said that Volkswagen and Gotion share common goals, pledged to support the company's development as always, and will work with Gotion Chairman Li Zhen to "take care of your baby for sure."

On July 12, Gotion signed an agreement with Volkswagen to develop the first generation of standard cells for the latter's regular production models.

On July 20, Gotion's subsidiary Gotion Hefei signed an agreement with Hefei Xinzhan High-tech Zone to build a 20 GWh power cell production base there.

The project is expected to cover an area of 500 acres (333,000 square meters) and will be built in phases. In the first phase of the project, the company will build 10 GWh of battery capacity and is scheduled to start production in 18 months from the start of construction.