Gotion High-tech will supply no less than 2.5 GWh of cells to Great Wall Motor's parts subsidiary in 2022. 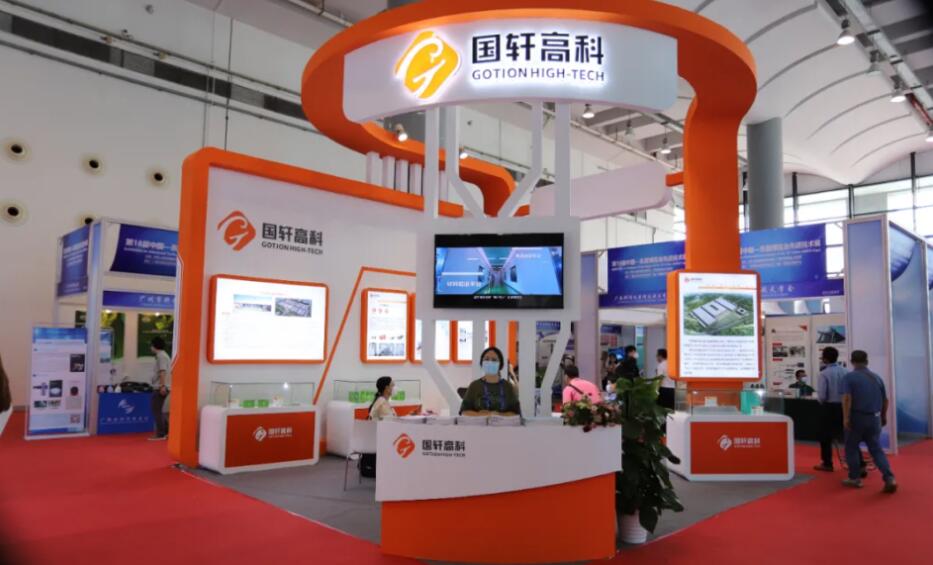 Chinese power battery giant Gotion High-tech has signed an agreement with the parts subsidiary of automotive giant Great Wall Motor to deliver no less than 10 GWh of cells to the company for the period 2022-2025.

Shenzhen-listed Gotion High-tech made the announcement in a release Monday, saying it will supply no less than 2.5 GWh of cells to Great Wall Motor's parts subsidiary in 2022.

Both parties will pick up and supply in full each year above the agreed annual minimum supply, according to the announcement.

Great Wall Motor's parts subsidiary was established in 2018 and its main business is the sale of automotive parts, it had operating revenue of RMB 24.510 billion and net profit of RMB 1.016 billion in the first half of 2021.

Gotion High-tech is one of the largest power battery suppliers in China, with an installed base of 5.52 GWh in the country from January to October, ranking fourth with a 5.1 percent market share, according to the China Automotive Battery Innovation Alliance.

Gotion High-tech will supply a local manufacturer of high-end pure electric vehicles with a semi-solid-state battery that achieves a range of more than 1,000 kilometers, said the company's chairman Li Zhen.

Li made the remarks at the New Energy Vehicle Industry Development Forum at the 2021 World Manufacturing Congress on November 20, according to a transcript of his remarks obtained by CnEVPost. Although he did not directly name the car company, we suspect it may be NIO.

NIO said at the launch of its flagship sedan NIO ET7 at the NIO Day 2020 event on January 9 that the model will be offered in a future version with a 150-kWh solid-state battery, giving it an NEDC range of 1,000 kilometers.