XPeng hinted that the model could be called the G9, while suggesting that it will update the brand on November 18. 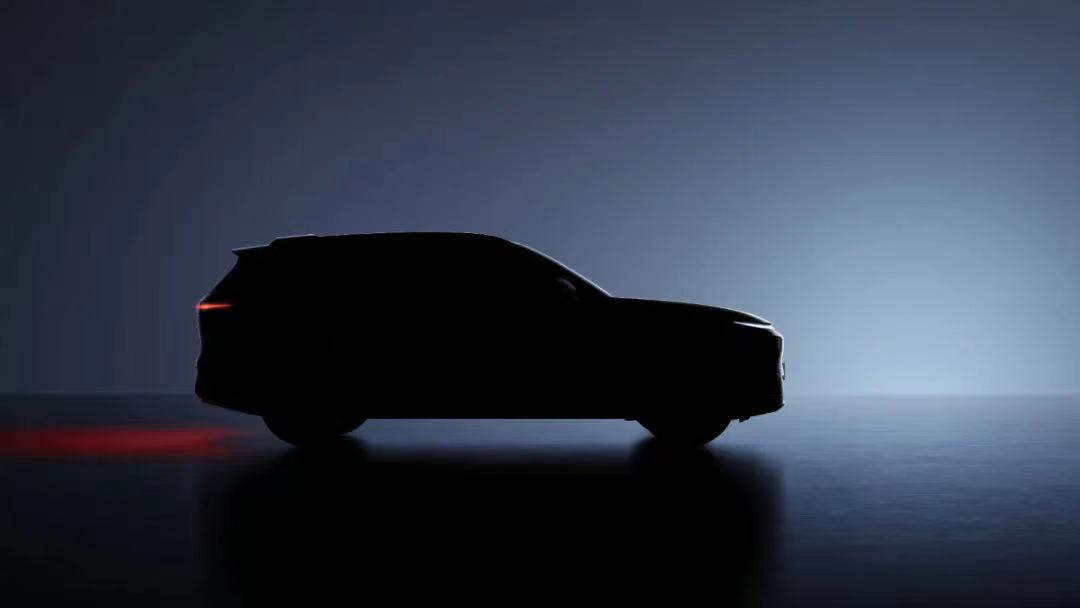 XPeng Motors today released a teaser image of its new SUV, confirming the model's existence for the first time.

The poster released by the company shows that it will hold a press conference on the first day of the Guangzhou Auto Show, November 19, at 11:00 am. The model is expected to make its debut at that time.

XPeng did not announce the full name of the model, only that it will be a G-series model similar to the company's G3 SUV.

Notably, a demo animation posted on the company's WeChat account shows the model falling from the Milky Way, seemingly suggesting it will be called the "G9" because this coincides with a poem by Chinese poet Li Bai from the Tang Dynasty, which reads:

This is the version translated by Frank C Yue at Chinese Poetry in English Verse:

Purple mists rise from the Incense Burner Peak in the sun.

The waterfall seems to hang above the stream, seen from far'way.

Descending from Ninth Heaven, could this be the Milky Way?

The teaser posted by XPeng on Weibo also suggests that the model may be called the G9 with nine images. 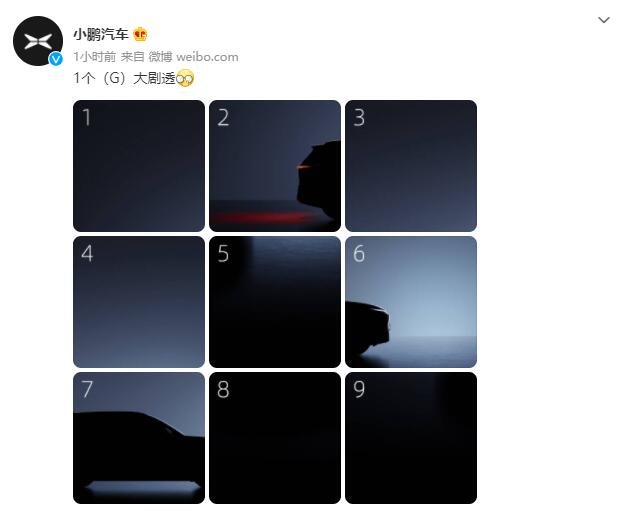 The 2021 Guangzhou Auto Show will open on November 19 and run through November 28.

The fourth model of XPeng Motors will be officially unveiled at the Guangzhou Auto Show. The new vehicle is positioned as a mid-size SUV with X Robot Face family styling at the front, yiche.com said on November 9, citing sources from the company.

The model's expected price will be around 300,000 yuan ($47,000), with more advanced autonomous driving systems with LiDAR and support for XPILOT 4.0, the report said.

Early last month, a Weibo user said that the car, which is based on XPeng's Edward platform like the P7 sedan, may be named XPeng G9 and officially launched in the fourth quarter of 2022.

In addition to the model, the teaser image released by XPeng shows that it will hold a launch event at 14:00 on November 18. The company did not provide more information, saying only that it will be about "XPeng brand renewal day," suggesting that it may upgrade the brand.

"XPeng brand, will have a new look," the text of the teaser image reads.