WM Motor is eyeing a possible $1 billion Hong Kong IPO, which could happen as soon as next year, Bloomberg reports. 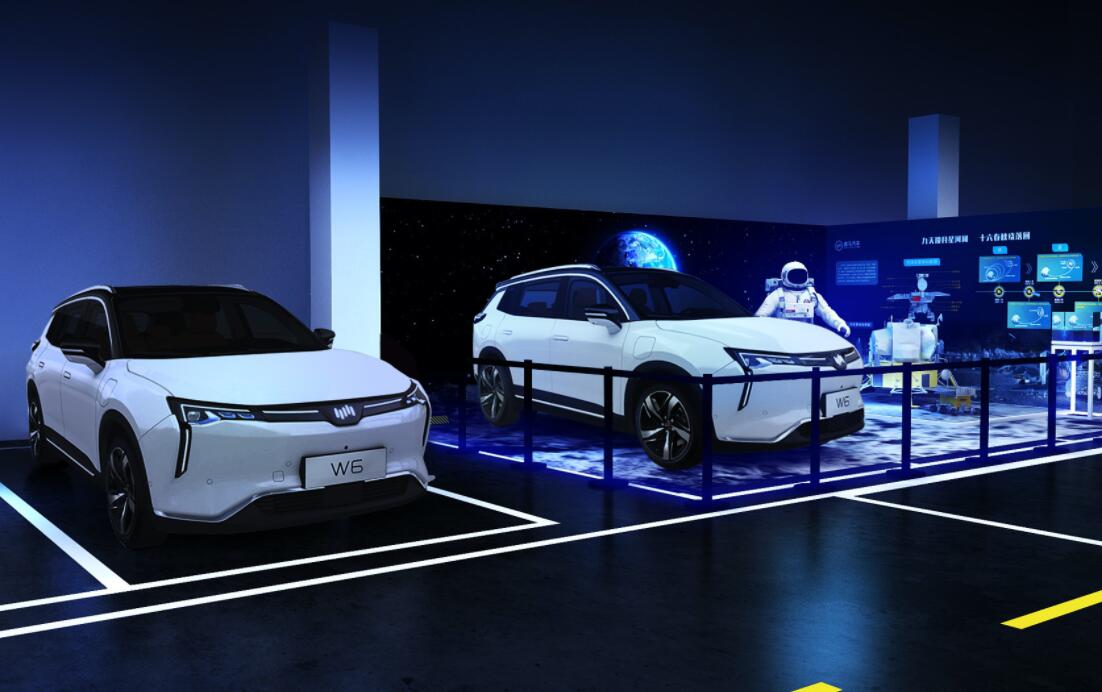 The report did not provide more details.

WM Motor announced on October 4 that it expects to raise a total of $500 million in new funding in rounds D1 and D2.

Notably, PCCW and Shun Tak Holdings are funds owned by Li Ka-shing and the family of gambling king Stanley Ho.

After completing its D1 round of funding, WM Motor will lean toward an overseas listing, Zhang Ran, the company's partner and CFO, said in an October 15 interview with the Beijing News.

However, Zhang also said that the timeline and progress details of WM Motor's IPO are not available right now, but it is being pushed forward in an orderly manner.

WM Motor also previously planned to list on China's Nasdaq-style sci-tech innovation board, also known as the STAR market, and had made preparations in January. But there has been no progress since then.

In mid-April, Chinese media reported that WM Motor's listing process on the STAR market had been put on hold, possibly related to the increased requirements of the review board for the technology attributes of the candidate companies.

On October 2, the company announced the highly anticipated M7, its first sedan, which will be delivered in volume in 2022.