Unlike many other foreign brands, Tesla's Chinese team clearly knows how to better cater to local consumers. 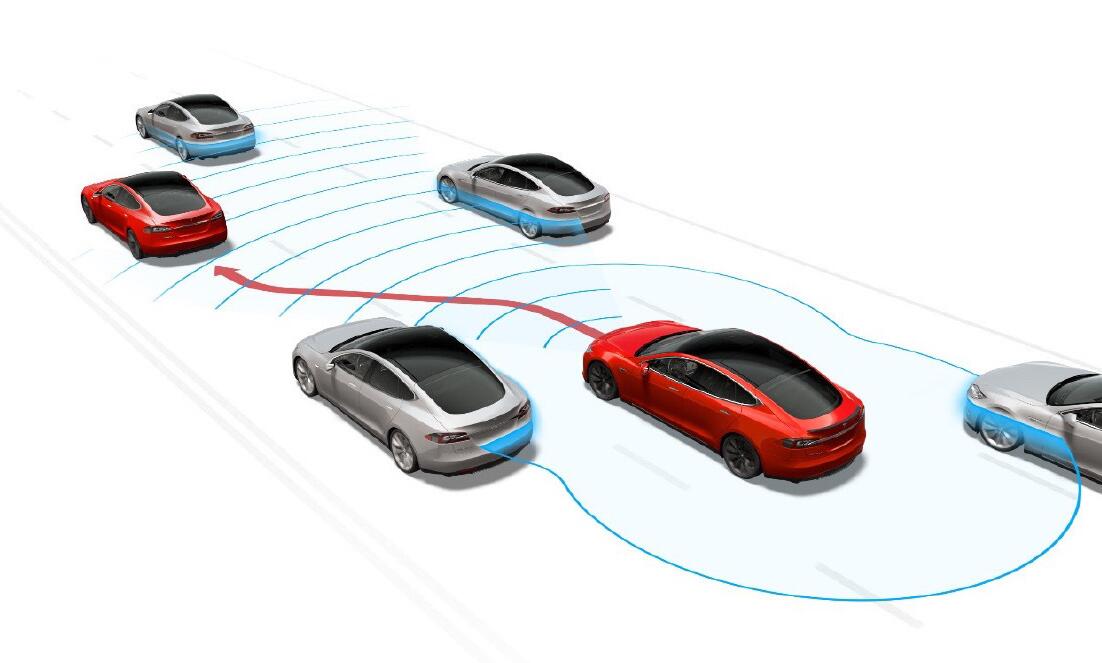 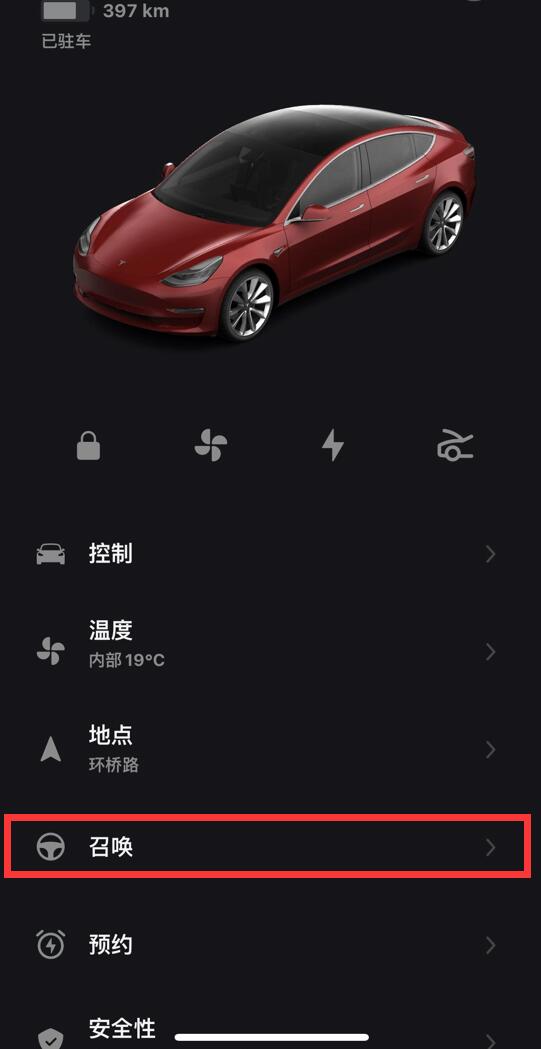 At the end of February as well as the beginning of May this year, Tesla had launched the EAP free experience for a limited time.

The company's latest move is part of its participation in the "Double 11" campaign, China's biggest shopping spree.

The event was originally launched by Alibaba more than 10 years ago as a so-called "Singles Day" to increase the shopping interest of young consumers as the "11/11" looks like four bachelors.

Over the past decade, the event has gradually been adopted by more e-commerce platforms and has now turned into a national shopping spree, with other companies taking advantage of the opportunity to market themselves as much as possible.

Tesla is the first foreign car company we've seen dabble in the campaign in China so far, and these moves will no doubt increase its favorability among the younger demographic as it places more emphasis on localization.

It's also just one small move in the company's localization efforts in China.

"Hopefully, in the near future, not only will China-made (Tesla) models have nearly 100 percent of their parts sourced locally, but perhaps we will also see (Tesla) models designed and manufactured entirely independently by Chinese teams driving on Chinese roads," Grace Tao, Tesla's global vice president, said Tuesday Tao said Tuesday.

Tao made the comments in an interview with local media outlet thepaper.cn during the ongoing fourth annual China Import Expo. Tesla is participating in the expo for the fourth consecutive time, this time putting a miniature version of its Shanghai factory in the pavilion.